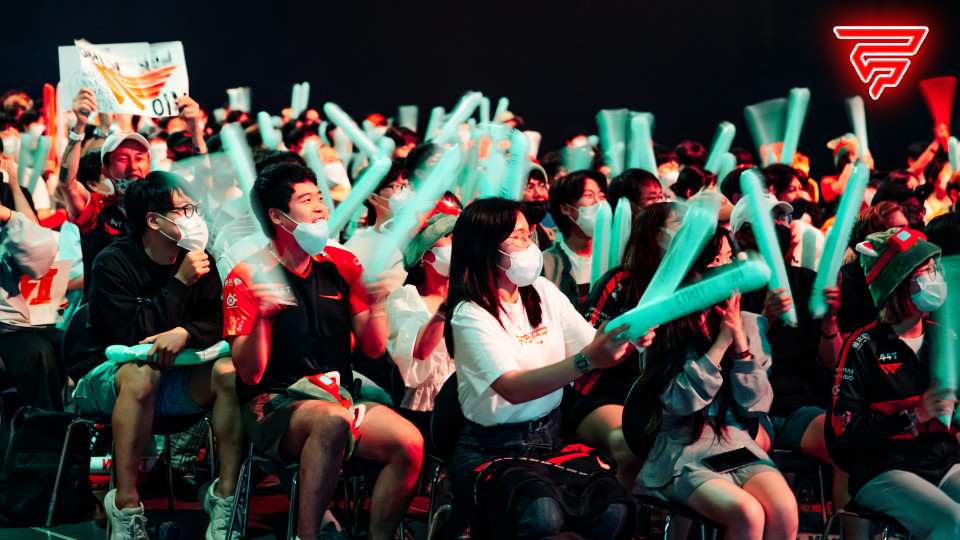 Just four teams remain in contention at MSI 2022. With a place in the Grand Final on the line, RNG face Evil Geniuses while G2 take on T1.

The defending tournament champions; two League dynasties; and an upstart team from North America. MSI 2022’s semifinals may feature the teams that many predicted, but the Rumble Stage bucked the expectations many held for the four teams. However, only two can progress to the Grand Final.

The first semifinal pits defending MSI champions RNG against North America’s Evil Geniuses. While it very much meets the criteria for a David versus Goliath matchup, Evil Geniuses have shown that they cannot be underestimated. The young, brazen LCS team were able to take a game off T1 during the Rumble Stage. However, it will be an uphill battle with an 0-2 record against RNG.

In particular, the bot lane is likely to be pivotal in this matchup. The Evil Geniuses pairing of Kyle “Danny” Sakamaki and Phillippe “Vulcan” Laflamme have had their moments but have struggled against some of the more seasoned bot lane players. They go up against RNG’s tandem of Chen “GALA” Wei and Shi “Ming” Sen-Ming, widely considered the best bot lane team at MSI.

Despite the odds stacked against them, Evil Geniuses have the confidence and aggression that could allow them to execute the biggest upset of the tournament. 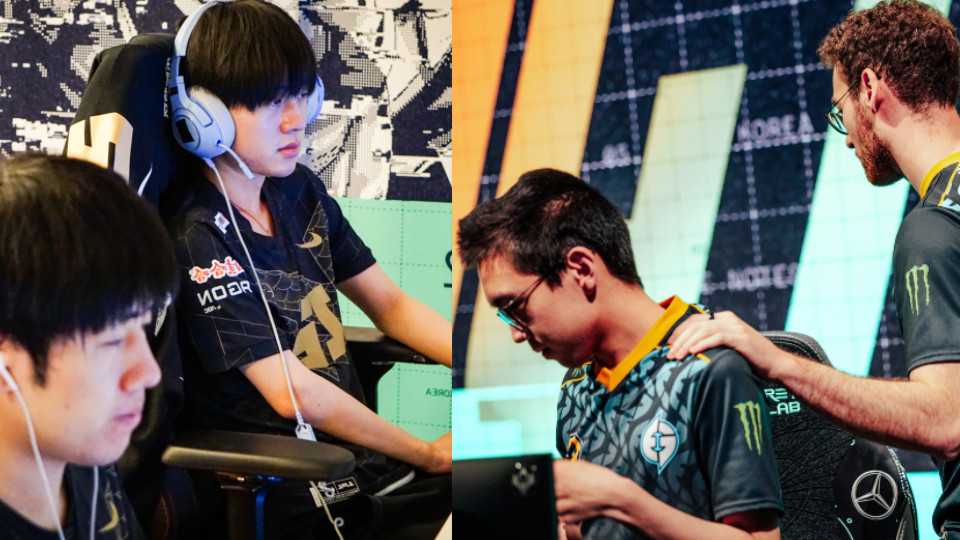 The second MSI semifinal is a clash of titans as for the second time in MSI knockouts history, G2 and T1 face off. The last time these sides met in a do-or-die match at MSI, G2 beat T1 en-route to the MSI 2019 title. But just three players remain from that match – Marcin “Jankos“ Jankowski and Rasmus “caPs” Winther on the side of G2 and Lee “Faker” Sang-hyeok on T1. CaPs said as much when asked about the matchup at the knockout stage media day.

It’s two of those 2019 holdovers that will likely garner the most attention for this match. The mid lane battle between Faker and caPs is likely to be brutal, bloody, and unmissable. CaPs was once referred to as “Baby Faker” and will once more face off against one of League’s greatest players. 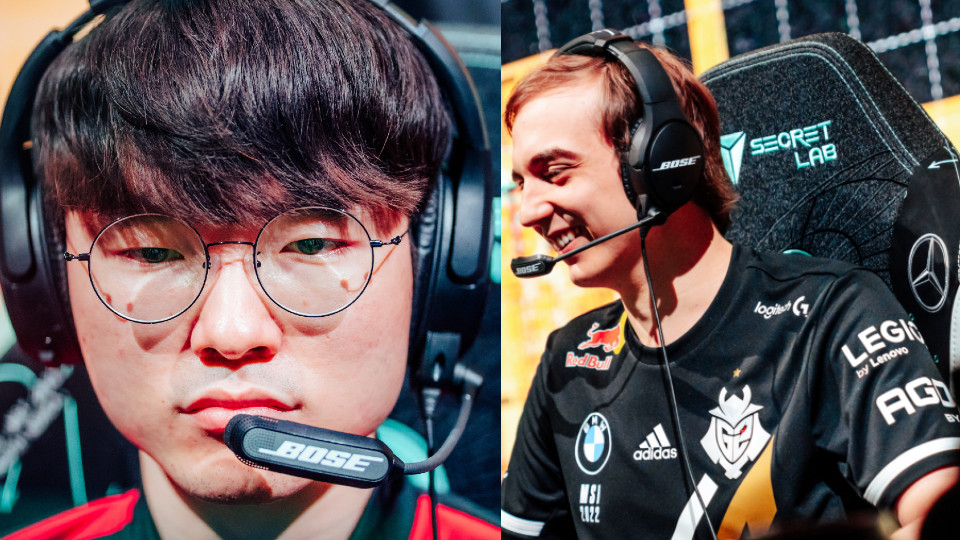 Fans will be excited to see Faker take on caPs in the mid lane — Image credit: Riot Games

However, neither side enters the knockouts on the strongest terms. G2 finished the Rumble Stage 5-5 after starting 4-0. Meanwhile, T1 looked mortal for the first time since Worlds 2021. But with the chance to rest and refocus, and a best-of-five looming rather than a best-of-one, both teams will be looking to bounce back.

It’s hard to predict who wins but the series may prove to be the best of the tournament.

The MSI semifinals begin on May 27 with RNG versus Evil Geniuses and continue on May 28 with G2 versus T1. 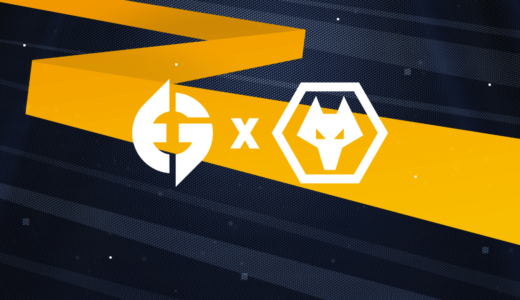 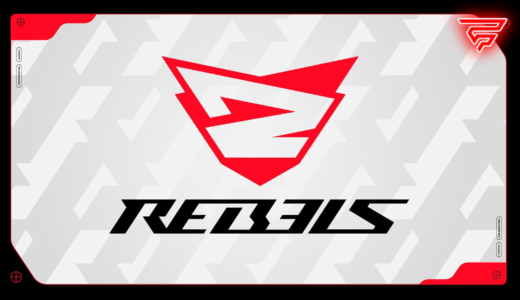 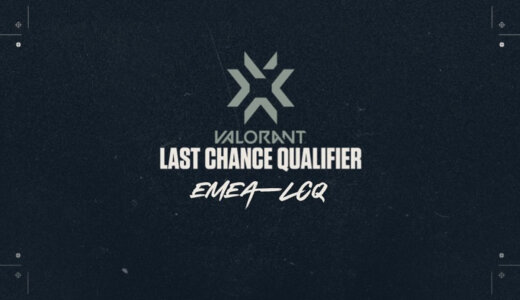 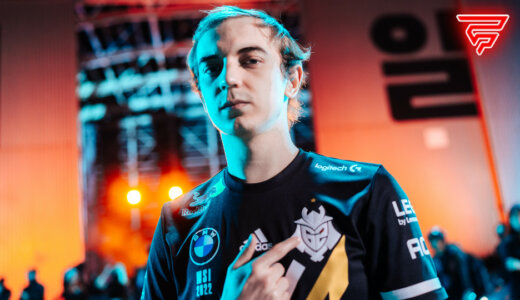 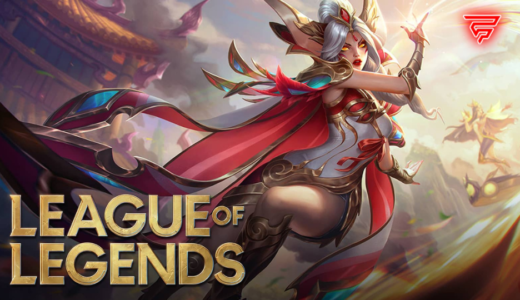 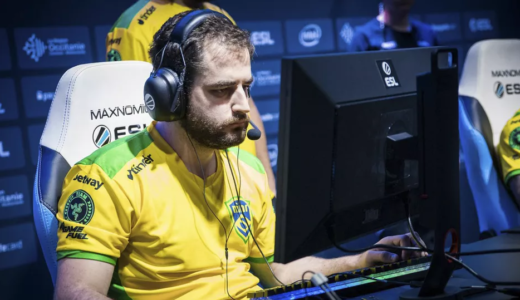