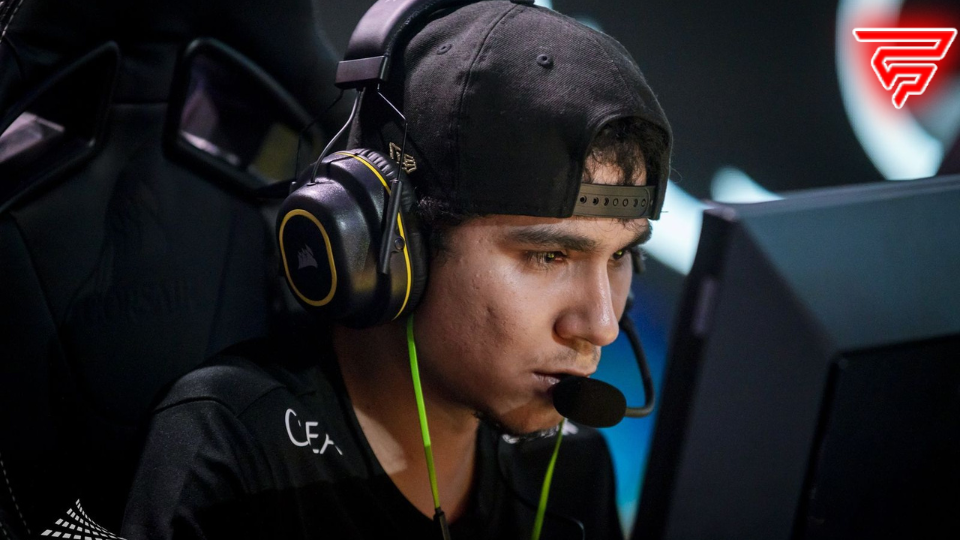 The 24-year-old Brazilian IGL part ways with MIBR after spending 19 months with the organization. The move comes after the team’s poor result throughout the first CS:GO season of 2022.

While chelo helped MIBR win several tier-B events, including the 16th ESL Pro League Conference and the 40th NA ESL Challenger League, his performance on the international stage seemed unconvincing. It took the Brazilian organization no time to fill his spot, acquiring a popular Brazilian face who has extensive international experience.

We wish him all the best going forward!💪🏼 https://t.co/azZqNbAhrS

Hen1 all set to replace chelo

Henrique “HEN1” Teles, a renowned AWPeR and former member of GODSENT, is set to replace chelo in the Brazilian squad. MIBR have acquired the seasoned AWPer, HEN1 to complete its CS:GO roster ahead of ESL Pro League S16. The CS:GO veteran has won many tournaments while competing with some of the most popular teams in the CS:GO game, including Immortals, 100 Thieves, Luminosity Gaming, and GODSENT. He also took home the ESL Pro League North America Season 12 Finals and the DreamHack Open Summer 2016 and NA DreamHack Masters Spring 2020 titles.

Several reports that have surfaced over the past week claim that Imperial Esports and MIBR had a $200,000 buyout agreement in place for the purpose of acquiring chelo. Even though Jhonatan “JOTA” Willian and Lucas “Lucaozy” Neves were also allegedly on Imperial’s radar, the 27-year-old AWPer ended up being Imperial’s preferred option. Since Gabriel “FalleN” Toledo is already the team’s IGL, it is anticipated that chelo would play more of a rifler.

With Lincoln “fnx” Lau allegedly on the chopping block, the Major winning core may fracture as a result of the sharp decline in their performance over the past months. During the first  CS:GO season of 2022, the two-time Major champion fnx got an overall HLTV rating of 0.90, the lowest of any Imperial Esports player. He is the only Imperial player on the team with a K/D of 0.87 and an overall HLTV rating below 1.0. However, Imperial will attempt to make up for the unimpressive results the team has delivered over the past several months with chelo by their side as their dependable AWPer. 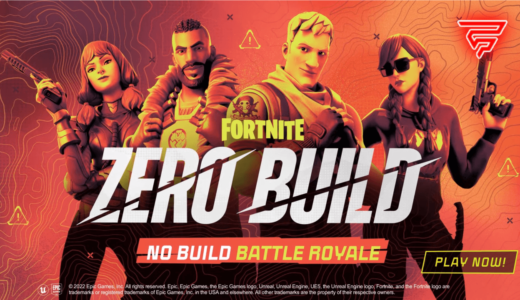 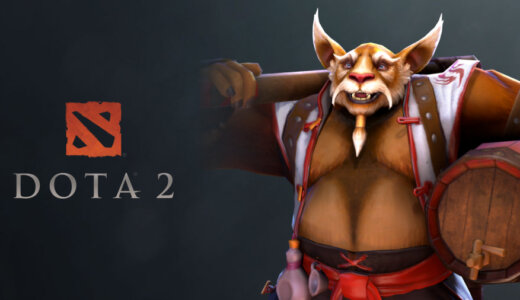 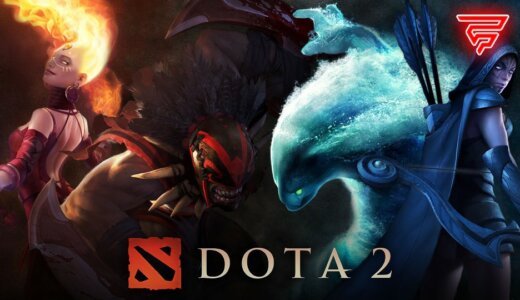 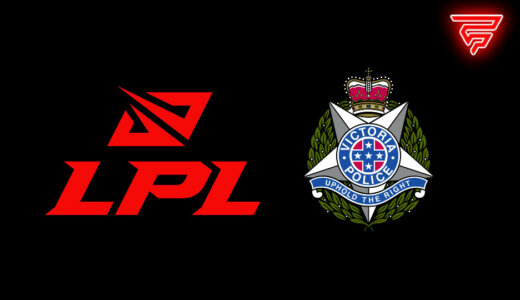 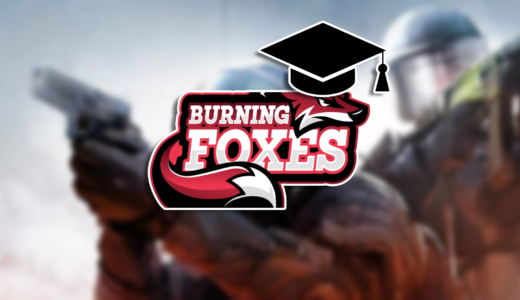 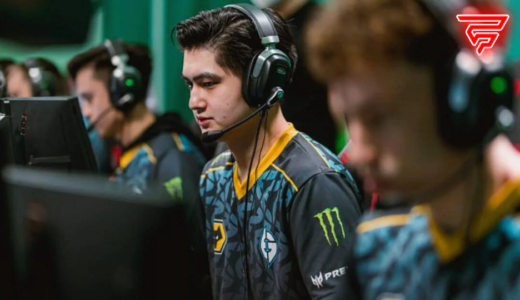