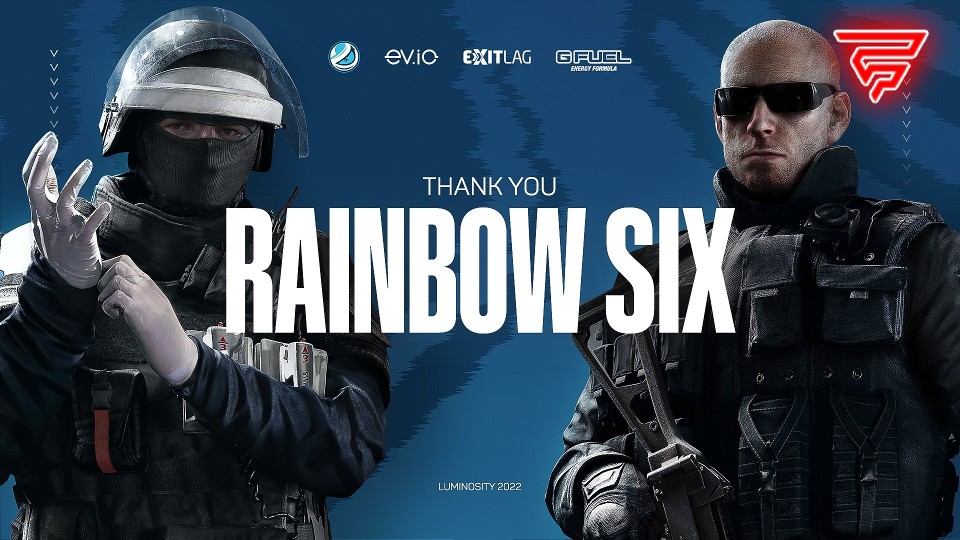 The North American Organization Luminosity Gaming announced that it is leaving the competitive scene of Rainbow Six Siege, so they have disbanded its staff before completing a year since its return.

We’re wishing our entire roster the best of luck in their next adventure 💙 pic.twitter.com/QpQQTS1u4v

Luminosity Gaming retires from R6 for the second time

Well, this isn’t the first time Luminosity has decided to walk away from Rainbow Six Siege, as the first left at the end of 2019. After a two-season hiatus, they returned in 2022 by signing the entire ATK lineup.

However, the team did not have a good season and did not even come close to the expectations set at the beginning of the year. Starting with the failure to qualify for the 2023 Six Invitational after the failure in the North American qualifier.

In addition, they ended up disappointing in the SCS Season 7, where the Canadian team Parabellum Esports eliminated them in the quarterfinals with a score of 2-0.

However, not all the results were negative for this Limunosity Gaming lineup. The team formed by Connor “Azian” Felux, Edwardo “Eddy” Diaz, Julian “Julian” Velazquez, Jason “Ryce” Ngo, and Matthew “Splash” Antolino managed to get second place in the North American Challenger League 2022: Stage 2 and the North American Challenger League 2022: Stage 3.

What will happen to the team members

With the dissolution of the team’s lineup, all players and coaching staff immediately entered free agency, and it is still unclear what the future holds for them.

However, team coach Waiffer “Waiffer” Sibaja hinted that he could sign with another team and did. On January 5, 2023, Waiffer’s signing as assistant coach of Astralis was announced.

Well, it seems that the organization is cutting budgets or is not doing things right regarding signing players.

Last June, Luminosity Gaming announced it was leaving the VALORANT competitive scene. Unfortunately, this was shortly before Riot Games announced the changes regarding the teams associated with VCT 2023.

However, the organization continues to bet on other esports. Such as Apex Legends, which extended their team contracts last fall for the 2023 season.

Likewise, they signed 22-year-old Mexican Enrique “Maister” Hernández Solís for their Super Smash Bros. team. It should be noted that Maister is currently the sixth-best player in the world.

On the other hand, they have also signed different personalities to create content focused on various video games for 2023.

With this, we note that Luminosity Gaming is in search of promoting its brand to attract some sponsors to help them form competitive teams in different esports. 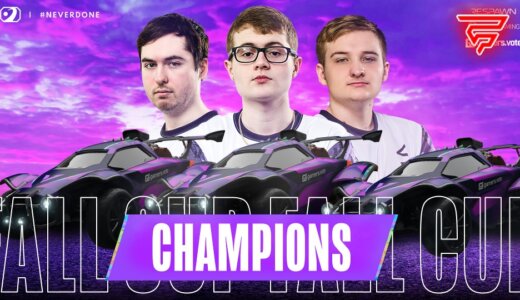 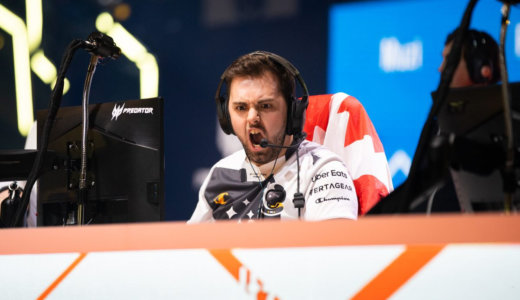 The Siege Year in Review 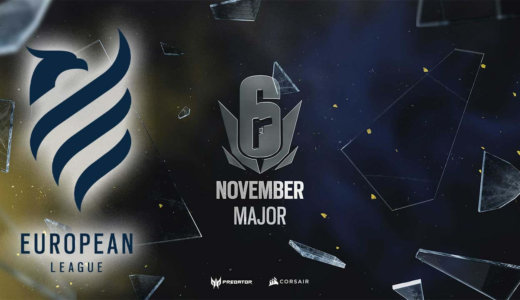 Who Can Win the European November Major? 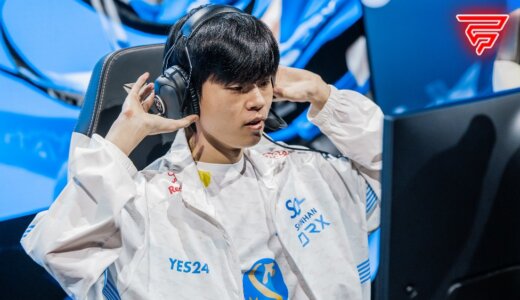 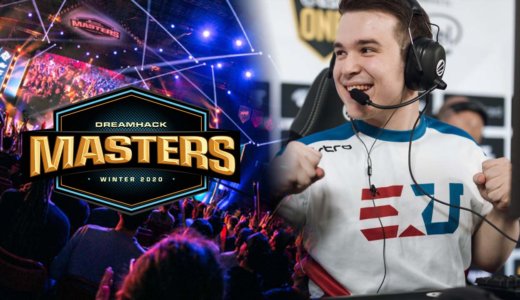 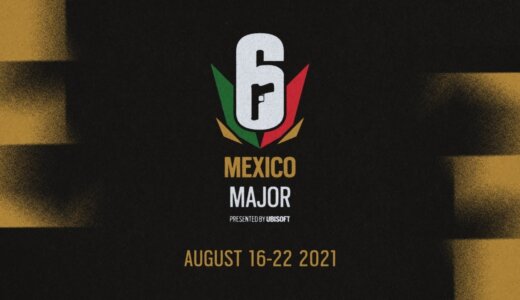