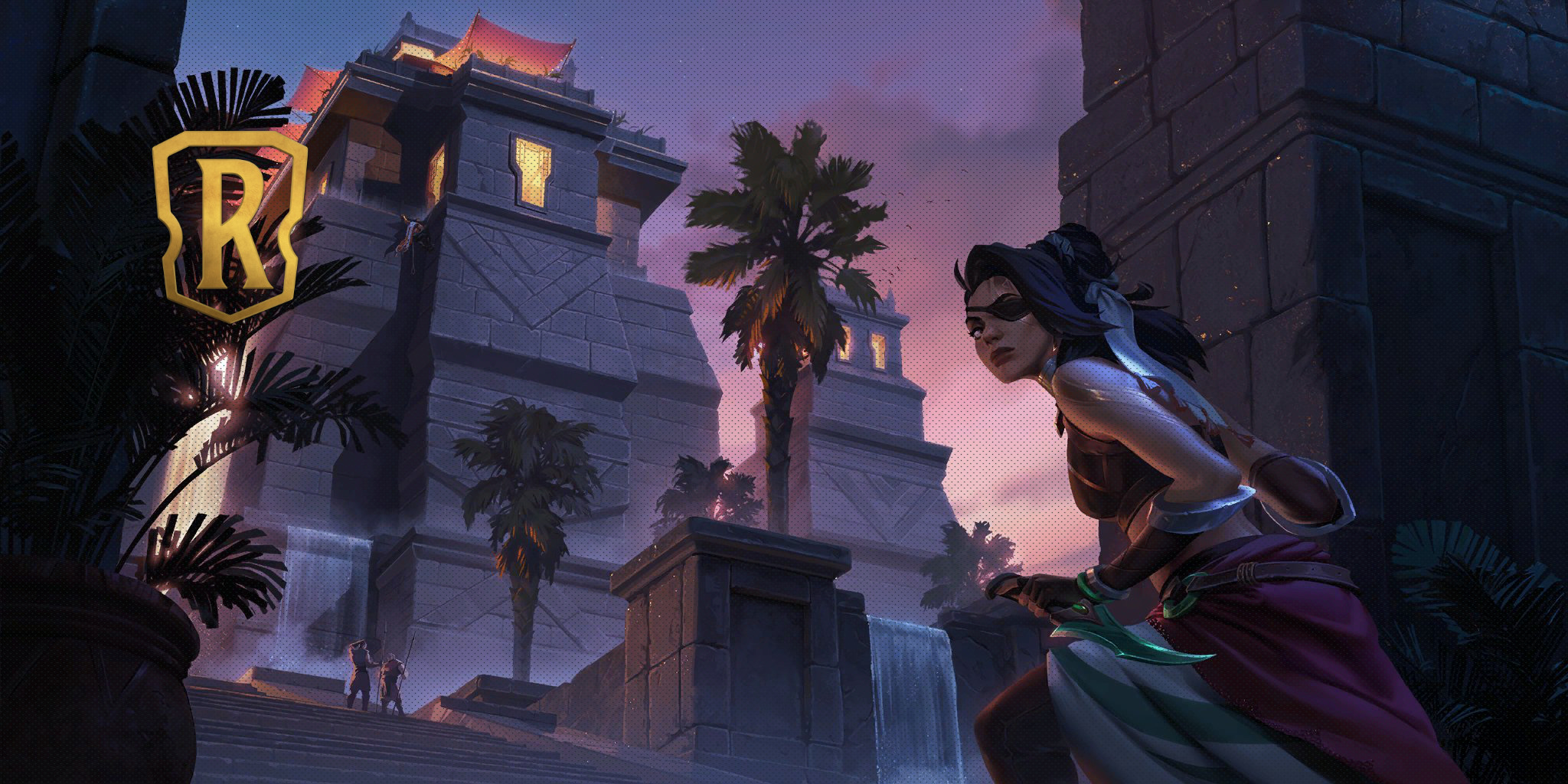 The LoR Ruination event is slated to begin in just a couple of days and, needless to say, we’re hyped beyond measure! Akshan, the Rogue Sentinel and Viego, the Ruined King will both be joining the champion roster on July 14th and are all but guaranteed to leave a mark on the game and its meta.

As expected, three new cards have just been unveiled by Riot, and while they’re not as hype as Akshan and Viego, they still warrant a bit of our attention! So, as always, let’s take a closer look!

“Friends! It’s good to see you. You’re not still mad about that old weapons cache, right? Or the broken jaw? Or the… nevermind. We have bigger Jaull to fry.” pic.twitter.com/05goGH48vy

Vekauran Vagabond is a 3 mana unit from Shurima with 3 | 3. Once summoned, she’ll summon a Warlord’s Palace or advance it by 2 rounds.

Vekauran Bruiser is a 5 mana unit from Shurima with 5 | 5. Once it strikes, it’ll create a Lucky Find in your hand.

All three of these cards are designed around Akshan and, needless to say, they look mighty exciting! They’re also fairly balanced by design, with each of them offering something unique depending on the state of the board. Sometimes the Vagabond will make most sense; other times you’ll really profit from a well-timed Lucky Find. In any case, it’s all about providing Akshan-based decks with more room to maneuver.

The fact that you’ll be able to advance (or summon) Warlord’s Palace is quite nifty, so expect to run three Vekauran Vagabonds in any Akshan-based deck going forward. The other two followers are somewhat situational, although no less capable.

We’re at a fairly strange point right. We’ve seen both Viego and Akshan, and yet the spoiler season’s not over. There are five days left, in fact! Does this mean there’s yet another champion in the pipeline? It’s impossible to know at this point, but it’s a fairly logical assumption.

In any case, we’ll be back with more coverage over the coming days so stay tuned! 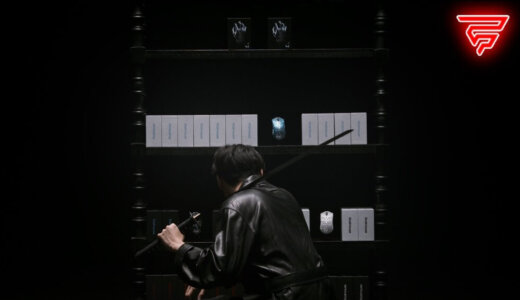 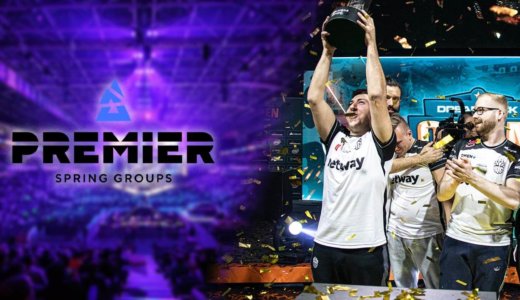 How BIG Reversed Their Fortunes in BLAST Group A 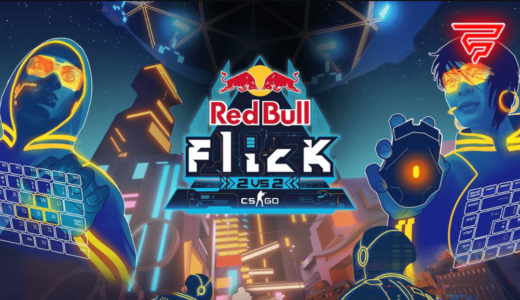 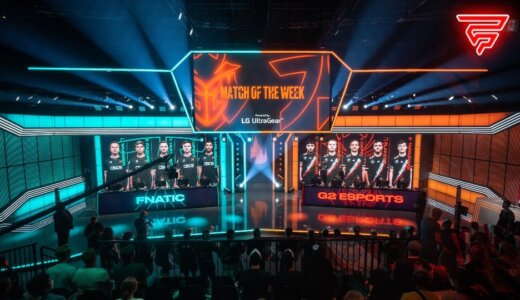 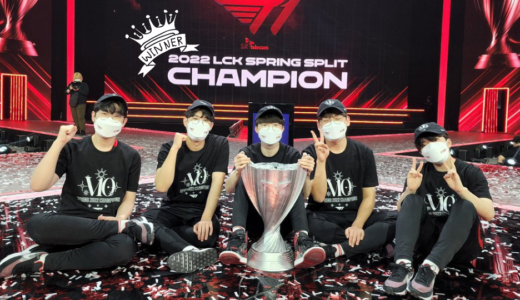 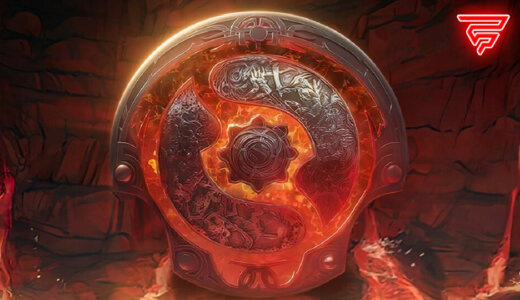