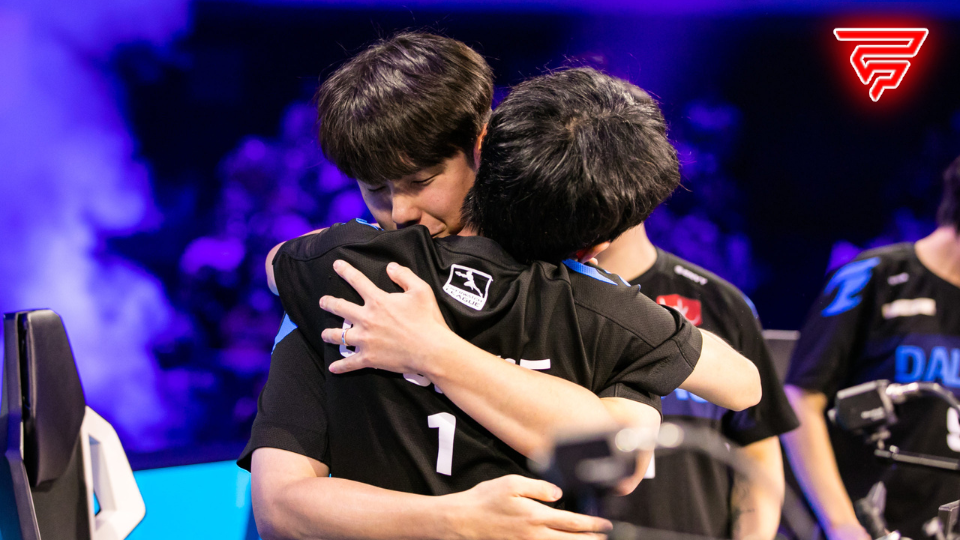 Popular Overwatch League teams Dallas Fuel and London Spitfire made shocking roster moves ahead of the offseason, shocking OWL fans all around the world.

The Overwatch League is now experiencing one of its most difficult offseasons in recent memory due to tight contract negotiations. It’s time for teams to make difficult decisions about which contracts they’ll extend into 2023 and which players they’ll let go. While it appears that almost every player in the league is currently on the chopping block, Dallas Fuel and London Spitfire teams have moved quickly to make it clear what is happening with their players’ contracts.

London Spitfire parts ways with three of its key players

The London Spitfire squad will change for the 2023 season despite being one of the most dominant teams of the 2022 campaign. The team made the decision to part ways with damage dealer Johannes “Shax” Nielsen, support Emir “Kaan” Okumus, and tank Gael “Poko” Gouzerch. While the support player Kaan parted ways with the teams after just two months, Shax spent two seasons with the Spitfire, making him the longest-serving Spitfire player to head into the offseason as a free agent.

Time and time again, you stepped up and proved yourself a true professional, and a damn good player to boot. Thank you for everything, @ShaxOW! Clear skies, friend 🛩️ #AcesHigh pic.twitter.com/wl8x0xK005

Some teams have decided to slowly release the roster information to fans over a number of days, while Dallas Fuel yanks the bandage off in one fell swoop. The team that recently defeated the San Francisco Shock in the Overwatch League Grand Finals to win the title in 2022 will now enter the offseason as restricted free agents. According to the team’s announcement on Monday, all eight players on the Dallas Fuel roster will be able to sign with any team they choose during the upcoming offseason.

Despite the team’s desire to have the players return to Dallas, the company recognizes that each player may have better possibilities on their own considering their capabilities as a player. The Co-Owner and Chief Gaming Officer of OpTic Texas, Mike “Hastr0” Rufail, shared a voice note on Twitter, explaining the reason behind the decision. Although it is still unclear how many Dallas players will be resigned again, the players are currently in free agency and could certainly be cornerstones for teams rebuilding for 2023. 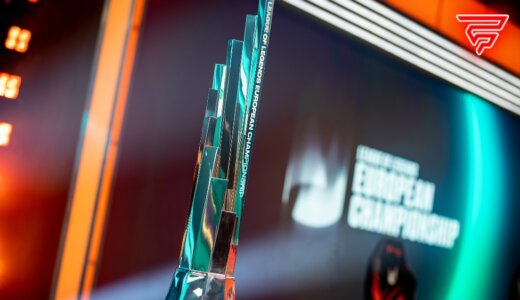 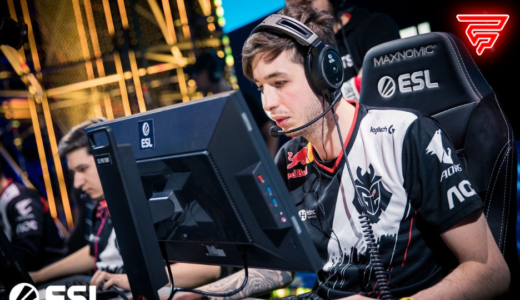 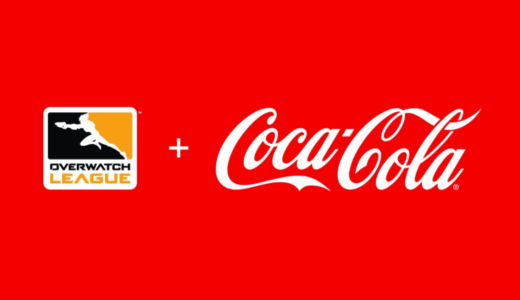 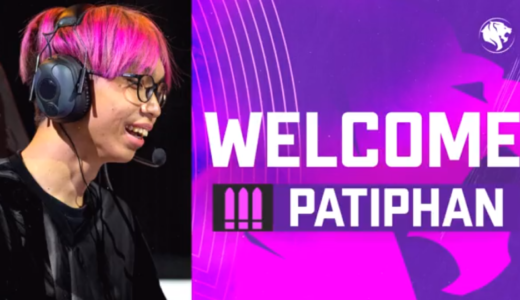 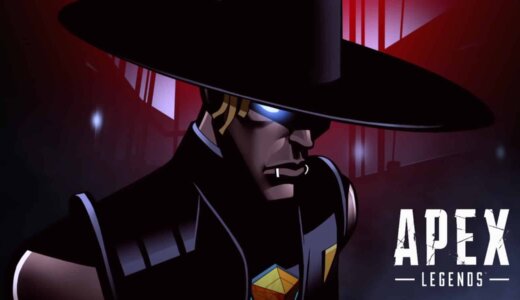 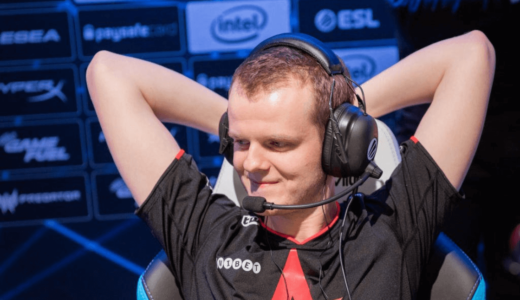