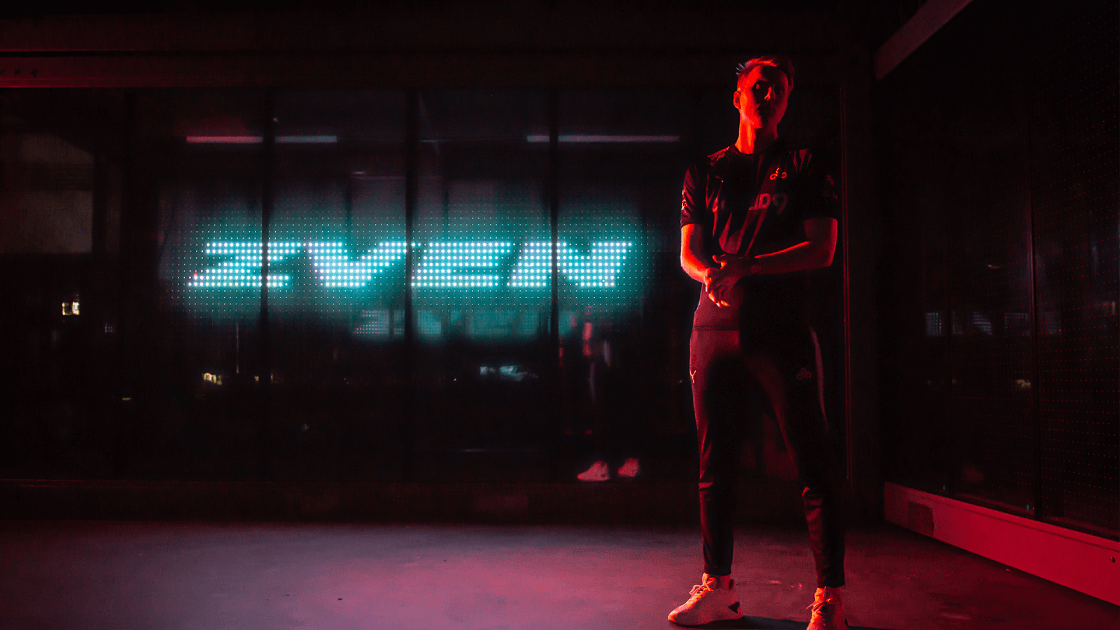 Cloud9 has announced that Jesper “Zven” Svenningsen will return to their League of Legends roster. The news comes shortly before the start of League of Legends LCS Week 4, with the popular bot laner having been benched earlier in the year due to poor performances and a lack of motivation.

Zven was replaced by Cloud9 Academy ADCarry Calvin “k1ng” Truong before the Season 11 Summer Split. While k1ng undoubtedly has the talent to be a top level League of Legends pro, the Australian doesn’t have the experience of Zven.

Why Clou9 has struggled in the absence of Zven

Having won the LCS Summer Split, Cloud9 should be full of confidence. However, they have failed to live up to expectation of late, with their 0-3 record in recent matches demonstrating this. Cloud9 were beaten by TSM, Evil Geniuses and Immortals.

With Zven making his long awaited return to action, fans will be hoping that Cloud9 can finally rediscover its top form. His shot-calling abilities are likely to be a major boost to the team, which is comprised of Robert “Blaber” Huang, Ibrahim “Fudge” Allami, Luka “Perkz Perkovic”, Philippe “Vulcan” Laflamme and k1ng.

How Zven could help Cloud9 return to winning ways

Perzk is one player who will certainly welcome the return of Zven. In the absence of the Dane, the Croatian mid laner has been responsible for making key decisions for the team, something that has not worked out well. Perkz will now be able to focus upon the side lanes and collecting top champions.

It is likely that the bot lane will receive a greater amount of attention following the return of Zven, with Week 4 being even more interesting as a result. It remains to be seen as to whether the 23-year-old can have an instant impact in terms of results, however his presence could well put both Perkz and Fudge at ease.

Didn't get the results I wanted but was a great experience regardless. I'm really thankful for the opportunity and I'm sorry for disappointing everyone. Excited to see the Lord Svenningsen back in action #C9WIN

Zven is a former SK Gaming, Origen and G2 Esports pro, having started his League of Legends career in 2013. Cloud9 announced his return by simply posting “He’s back” on their Twitter page. Meanwhile, k1ng posted the following message upon his benching:

“Didn’t get the results I wanted but was a great experience regardless. I’m really thankful for the opportunity and I’m sorry for disappointing everyone. Excited to see the Lord Svenningsen back in action.” 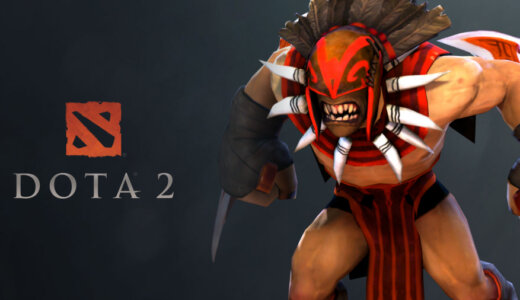 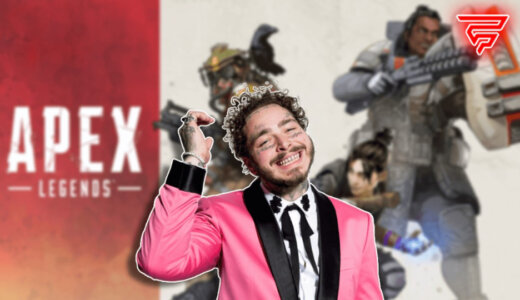 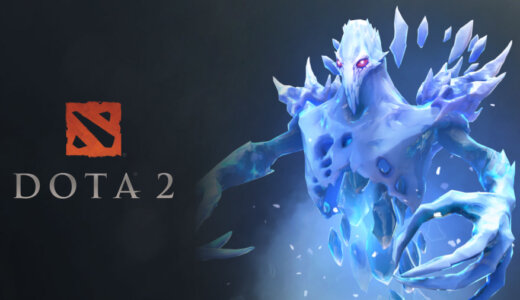 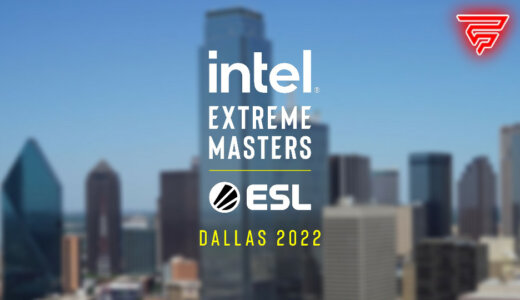 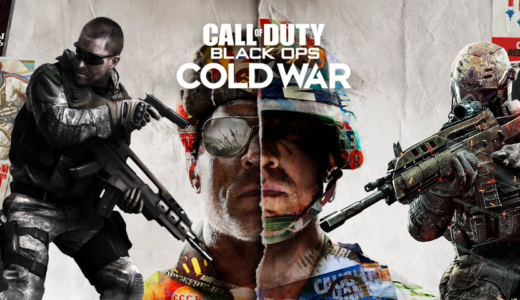 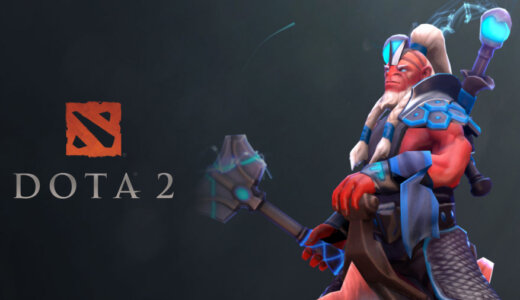 The Man, The Myth, The Legend – ana Returns to OG