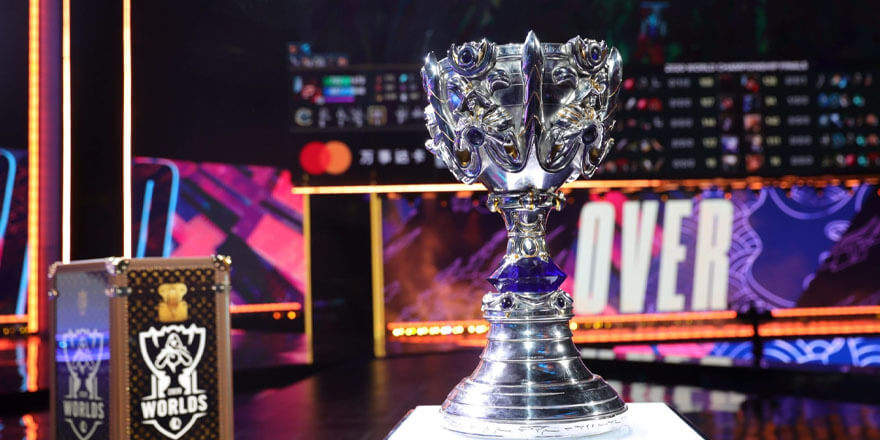 The Play-Ins for the League of Legends World Championship officially kicked off a few days ago. We’re taking the time to look at some of the favorites and rank them in order to find the team most likely to win Worlds 2021!

100 Thieves are the winners of the LCS and are the first seed representatives of North America. They’re a really good team at best of ones because of their dominant early game. This means they have a good chance of getting out of groups. Their mid-jungle duo is the best in the region and they do a great job transferring their lead to their bot lane which enables them to carry. Closer, who is their main jungler, has had visa issues but he should be joining his team soon.

Congratulations again to @100Thieves on winning the 2021 #LCS Championship!

Thank you to all of the teams, players, coaches, staff, partners, and fans for joining us throughout this year! GG WP! ❤ pic.twitter.com/lanfHqGCek

Fnatic is a very explosive team whose play style consists of constant aggression, which results in huge achievements but also a lot of unexpected results. They are somewhat limited by champion pool issues and a predictable playstyle. Fnatic has yet to prove they can play a composition in which their mid-laner Nisqy isn’t on a roaming champion that affects the map. Even then they’re prone to making mistakes, mostly by taking unnecessary fights, which result in throwing leads. Their bot lane is among the best in Europe, but they have also shown a lack of discipline. With a rookie top laner and a role-swapped jungler there’s a lot of questions surrounding this roster.

Gen.G is a very talented team with experienced players in every position. They have a very defined play style focused on their laning power. But they tend to make a lot of mistakes out of the lane, which ended up costing them games. Based on player talent, they should naturally be better than most of the teams, as Ruler is considered one of the best ADCs of all time. With a history of underperforming on the international stage, a lot of people are waiting to see what this iteration of Gen.G can achieve at this event.

LNG is probably one of the most unpredictable teams in the tournament. Led by Tarzan, who is probably the best jungler in the world, they will need to make it to the group stage through play-ins. He has managed to outperform his counterpart almost every game despite having very little to work with. Their mid-laner Icon has a diverse champions pool, and top laner Ale is very inconsistent but can be great if the meta shifts into carry top laners. IWandy, who is their support, has been average in lane but has done a great job roaming around the map with Tarzan, creating leads for his solo lanes.

This version of T1 is a very talented team led by Faker in the mid-lane, but is troubled by some misunderstandings in how they want to play the game. Roster turnover in the ADC position might be the reason for that. Their young and inexperienced players are also prone to making mistakes, especially before objectives, but their team fighting is really good. We can expect a lot from this team in the future, especially from their bot lane of Keria and Gumayusi. Stylistically, they should match well vs LPL teams giving fans hope for a deep tournament run.

The MAD Lions are the reigning champions of the LEC, but have some issues in the early game. They made up for it with their phenomenal team fighting, allowing them to win a lot of games in which they were behind. Champion pool issues raise a concern, mainly in the top lane, but Armut has found ways to cover that up to some extent. Their mid-jungle duo is one of the best in the world and is great at transferring a lead to the rest of the map. Humanoid is considered the best mid-laner in Europe and has garnered praise from opponents from all round the world. Meanwhile, rookie jungler Elyoya has set some high standards for himself by winning the Rookie of the Split award. RNG is a legitimate candidate to win the tournament, even though they’re a dark horse team. That’s mostly because they started their summer split 1-5, but they still managed to end 9-7. They won MSI, but after that, they had travel and quarantine issues and couldn’t practice, which can be blamed for their poor start. In their playoff loss to LNG, it looked like they made a lot of unforced errors. All year long they have proven to be the best team in the world around securing Baron and other objectives while playing a perfect early game. Their rookie jungler Wei works great with their support Ming, who is one of the best in the world in his position. Together they enable their main carries, top-laner Xiaohu, and ADC Gala, to perform at a very high level.

EDG are the winners of the LPL Summer Split, but are prone to some underperformances. Their loss to team WE was pretty shocking, but they still have a high ceiling and they proved that by beating FPX in the Finals. Their ADC Viper is considered the best in the world in his role, and along with support Meiko, they make up a force to be reckoned with. Top laner Flandre is great at playing weak side, which allows the entire team to play bot side. This approach has been beneficial so far and with the improvement of their mid-laner Scout, they seem like one of the favorites to win the entire tournament.

Damwon KIA are the winners of the LCK and reigning World Champions. Mid-laner and jungler, Showmaker and Canyon, are some of the best in the world in their positions. Beryl, who is their support, has stepped up his performance after a rough start to the summer split and top laner Khan is great at filling up their draft needs. They’re exceptionally good at every aspect of the game, but they look a lot less dominant than they did last year. This team has performed admirably on the international stage before and is one of the favorites to win the tournament. FPX are our top pick for the Worlds 2021 trophy! (via RIOT Games)

FPX has been the best performing team in the world this year and is the favorite to win the World Championship. Even though they lost to EDG in the LPL finals, they still had a dominant showing in the playoffs.

Led by their mid-laner Super Carry DoinB, who won the MVP award for the Summer Split in the LPL, they look to secure their second world championship after winning it in 2019. They still have the same team that won back in 2019, only replacing their top laner with Nuguri, who won the World Championship in 2020 with Damwon KIA. With a team full of internationally experienced players, who look like they’re in top form this year, FPX is poised to make a deep run in the tournament.

Although this year’s World’s is once again missing the representatives from the VCS because of Corona restrictions and European powerhouse G2 who failed to qualify, we expect a fierce battle for the Championship. The return of the most successful Eastern teams, EDG and T1, guarantees this as well. The Worlds Play-ins stage starts on October 5 with a duel between the LPL and LCK four seeds, HLE and LNG. 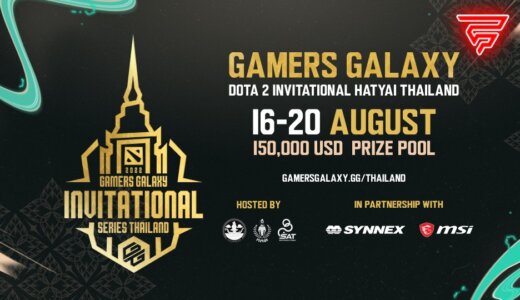 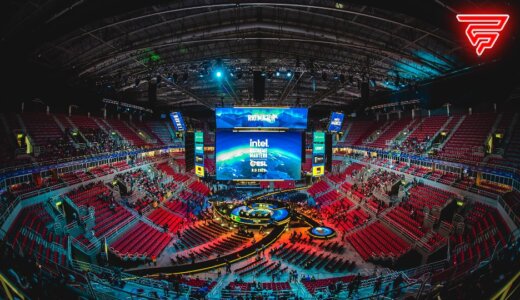 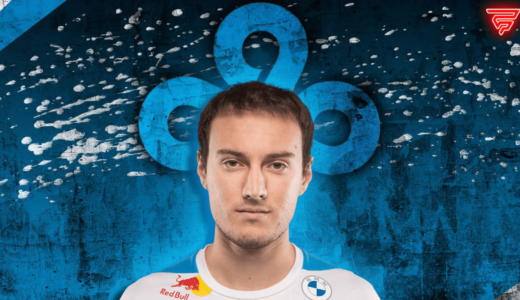 League of Legends – Perkz Set to Part Ways With Cloud9 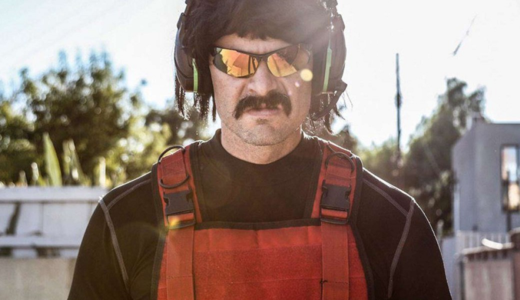 FaZe Clan are about to lose their number one spot in CS:GO 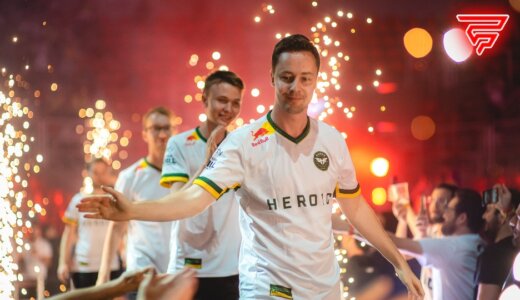