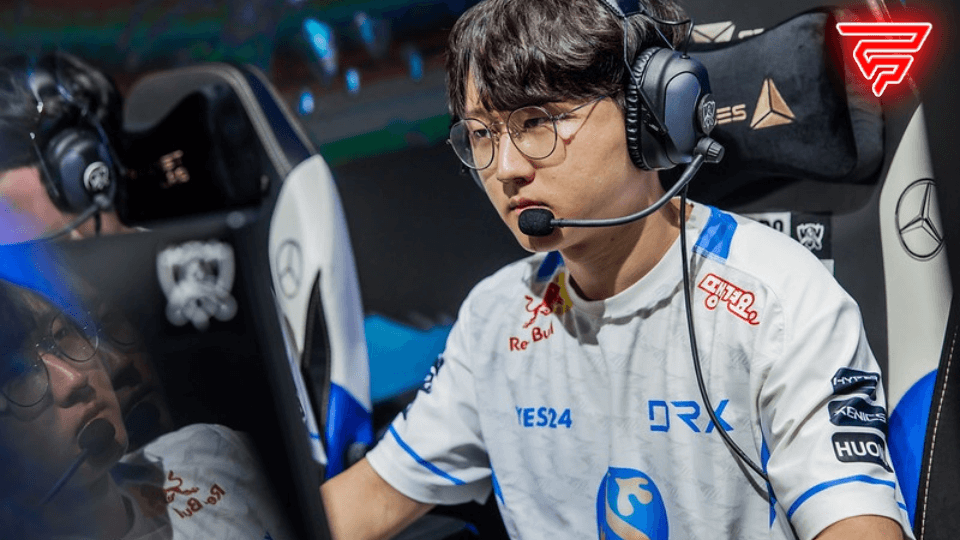 After registering a lackluster season, TSM has reorganized its core League of Legends roster, announcing a wide range of adjustments for 2023. Earlier this month, Liquid parted ways with renowned mid laner Søren “Bjergsen” Bjerg, jungler Lucas “Santorin” Larsen, and coach Jonas “Kold” Andersen. Having struggled to assemble an efficient roster throughout the off-season, the North American organization has finally set the foundation for its new roster.

We're rethinking how we approach our roster building, and we have to say – we're very excited for what's to come.@TL_Dodo explains it all. pic.twitter.com/8dPGKn72mF

The organization has promoted AD carry Sean “Yeon” Sung and mid laner Harry “Haeri” Kang to the starting lineup. In the 2023 season, the young players will make their LCS debuts as starters. Liquid’s success in the Academy scene has been largely attributed to Haeri and Yeon, who helped the team win back-to-back Proving Grounds championships in 2022. Earlier this month, the organization extended its contract with Jo “CoreJJ” Yong-in, who will be the team’s support player in the upcoming season. He has been with Team Liquid since November 2018 and is the second longest-tenured player in the LCS after Cloud9’s Robert “Blaber” Huang.

Team Liquid is set to acquire the world-champion jungler

According to reports from Blixx.gg, Team Liquid, and Hong “Pyosik” Chang-hyeon have verbally agreed that Chang-hyeon will serve as Team Liquid’s starting jungler in the 2023 LCS. The jungler was a member of the DRX World Champions roster, and earlier this month, he became available for free agency after the organization decided not to renew his contract. The world champion jungler is supposedly leaving the Korean team and considering offers from other teams, according to several reports that surfaced previously.

Sources: Pyosik 🇰🇷 has reached a verbal agreement with Team Liquid 🇺🇸 and will be the team's LCS jungler.

The winner of Worlds will leave Korea to compete in North America.

However, Pyosik is expected to go to the United States to round out Team Liquid’s full Korean-speaking squad. Team Liquid will be led by former SKT T1 world champion Jang “MaRin” Gyeong-hwan. BeryL is the only member of the Worlds-winning roster who has not yet locked a team after Zeka and Kingen reached an arrangement with Hanwha Life. Pyosik appears to be taking the jungler position on the lineup, but Liquid has not yet revealed its new top laner. Although the organization has not released any information regarding the jungler position, reports suggest that the former Cloud9 top laner Park “Summit” Woo-tae will be returning to the LCS to join the North American lineup. With the promotion of two academy prospects to the starting roster and the reported acquisition of two veteran players, Liquid plans to assemble a balanced roster for the new season. 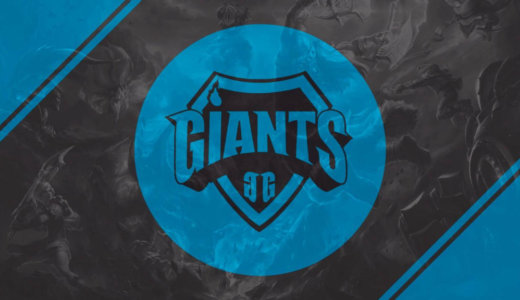 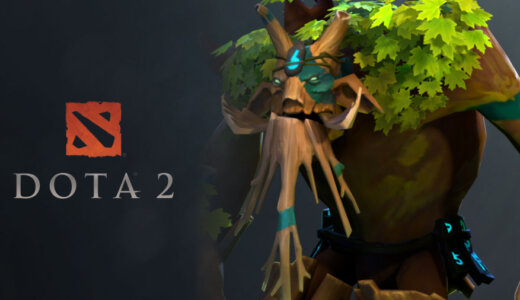 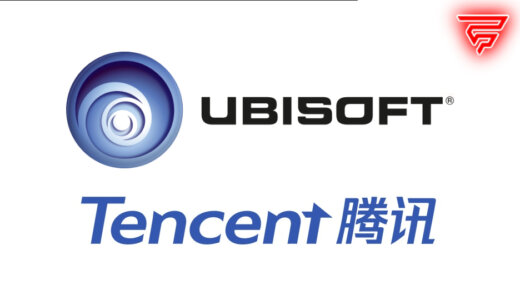 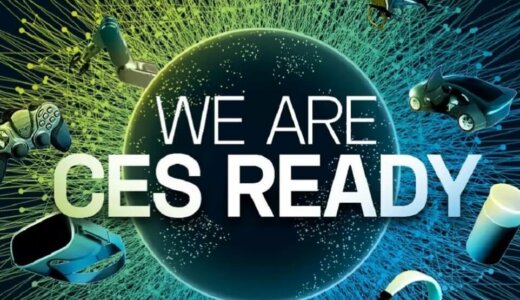 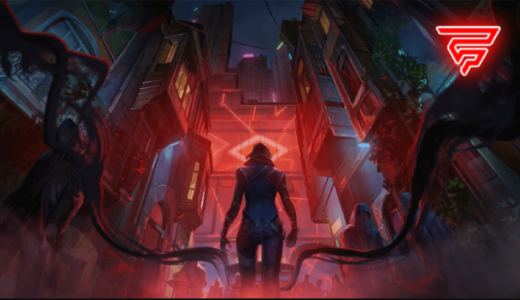 VALORANT is getting esports skins