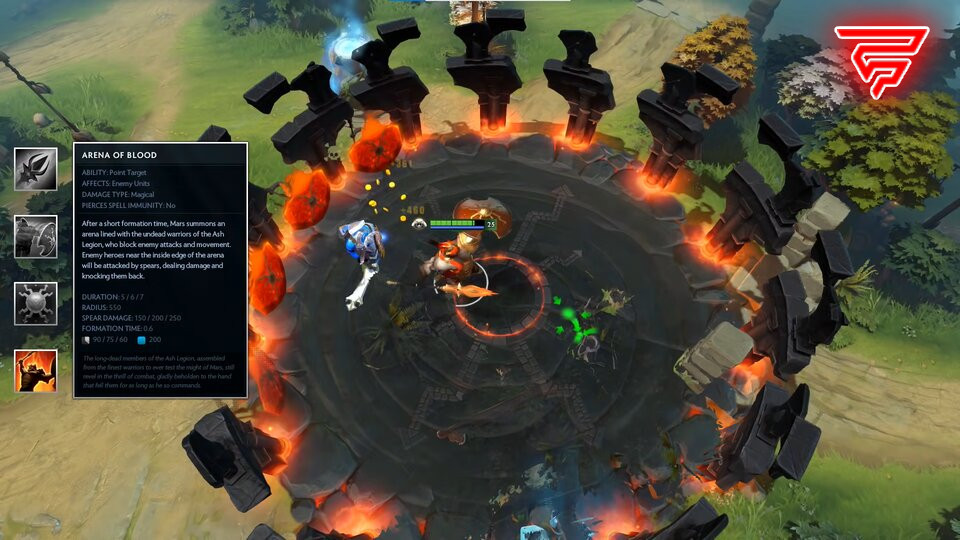 Despite being a strong and often picked hero (8.4%), Mars has not been very successful in Dota 2 patch 7.32b. Or rather, the community hasn’t been very successful with him (47.25% win rate). On the surface, it would seem that his skillset is not good enough for the current meta. But actually, the problem might be different.

When people play Mars, they almost always go for the same item build. And that creates a predictable pattern that the enemy team can easily adapt to. If your opponents know exactly what you want to do and how you want to play the game, they can simply calculate your peaks in advance and then fight you in an optimal way.

You will get dodged when you’re strong and harassed when you’re weak. That’s a recipe for disaster and it will lead to numerous losses that could have been avoided with a slightly different build. 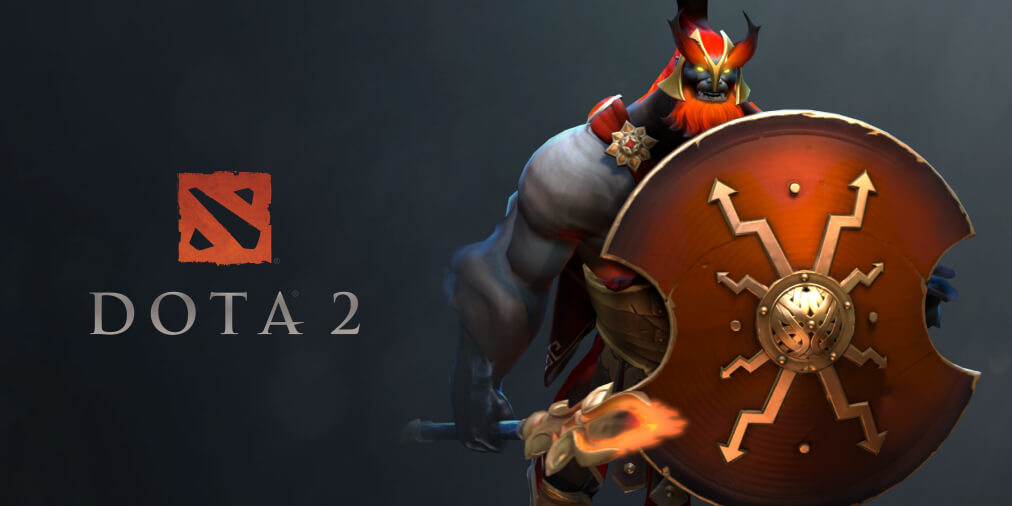 People usually buy Blink Dagger immediately after Phase Boots and then they purchase a Black King Bar. That’s the Mars build for the first 20-25 minutes of the game. But that simply means that your capacity to farm is much lower and that your teammates will be the target of many different spells during team fights.

On a hero like Mars, given his similarities to Bristleback, you really want to consider becoming more of a pure tank. If you bait a lot of spells and attacks during a fight, that means your team is free to deal more damage and use more abilities. There’s much less risk when you’re the front-liner.

A BKB will cost you 4000 gold. For that amount, you could easily buy yourself a Platemail and a Hood of Defiance. The two of them combined cost just 2900 gold and both of them can be later upgraded into powerful items that help your team.

A Pipe of Insight is amazing during team fights and practically gives everyone on your team a free BKB against magical damage. It won’t stop disabling abilities, but it will block around 3000 damage in an ideal scenario. That’s a huge advantage for your side.

Likewise, the Platemail can be upgraded into a Shiva’s Guard or an Assault Cuirass, which will create an armor difference of 10 between your team and the enemy team. These items make your hero much better overall and will render the spells of the enemy team useless.

You’d have to be focused down for more than 5 seconds by the entire opposing lineup to get killed. And that would actually allow your team to win the fight each time if you’re positioned correctly. 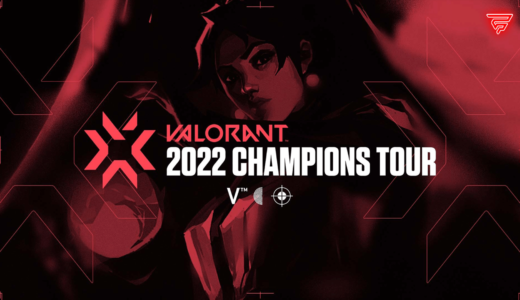 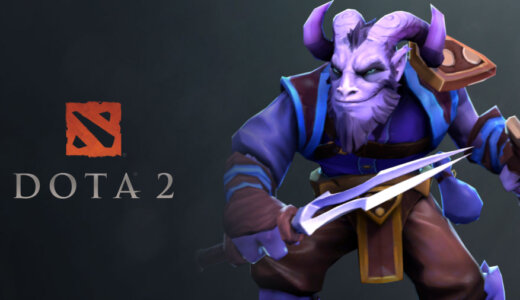 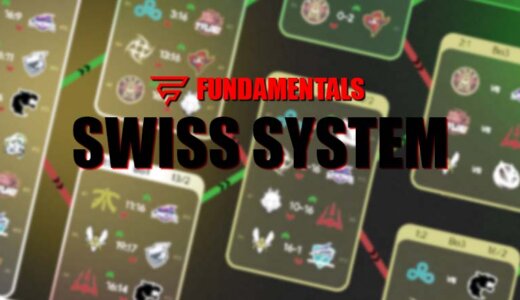 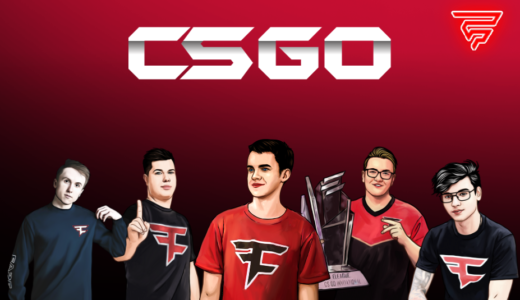 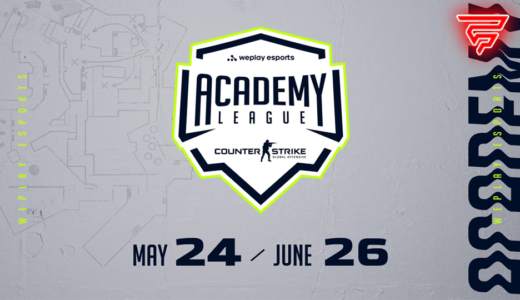