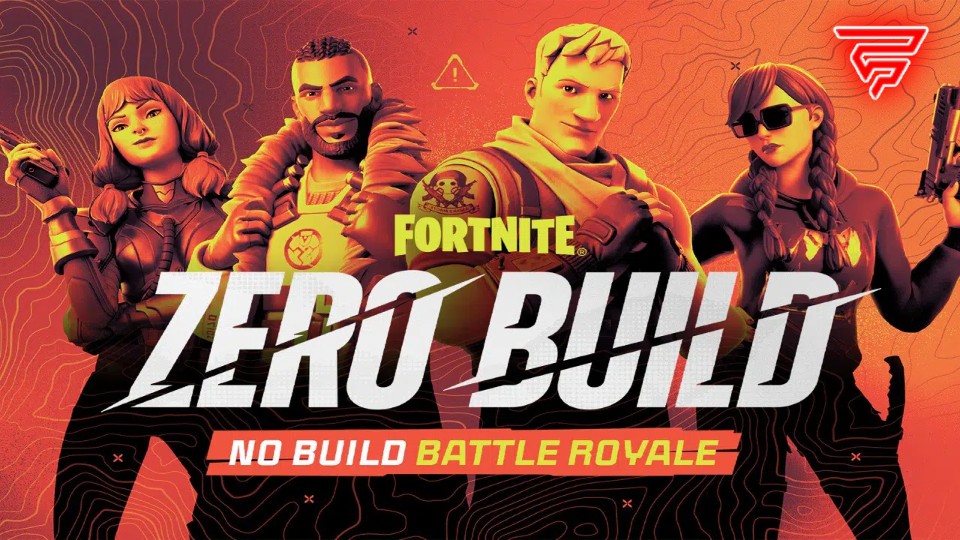 For a limited time, Fortnite players can experience the first-ever Zero Build Arena while also earning rewards along the way. Fortnite recently introduced the mode which brings back the hype that many players experienced in 2017.

Following the release of Chapter 3 Season 2, Epic Games temporarily removed the unique build feature to test player feedback. In fact, Zero Build has become an independent feature and now exists in addition to the game’s building mode, both in casual and in competitive. It was only a matter of time before Epic Games acknowledged the desire for a Zero Build mode, and so the dedicated Zero Build Arena mode was announced.

Zero Build Arena is available now for a limited time!

Grab your Shockwave Grenades and shield up with your trio, because it’s time to climb the leagues.

Since its release in March, Epic Games has hosted multiple Fortnite Zero Build tournaments. Twitch also caught the hype and organized several Twitch Rivals competitions with hundreds of thousands up for grabs. The Zero Build mode was dominated by well-known players like Turner “Tfue” Tenney, Nate Hill and Zemie dominated, while some high-level battle royale players have achieved similar success.

The Zero Build Arena mode differs a little from the traditional Arena mode. The Hype scoring system is based on the Trio Arena mode. Unlike the traditional arena, however, there are other weapons such as the heavy sniper rifle, shockwave grenades and more available to use. Furthermore, the best players can earn additional rewards — once you reach 400 Hype Points, Contender League and Champion League, you will get free in-game cosmetics.

Here are the rewards that await you in Fortnite Zero Build Arena:

Given how popular it is amongst players, Zero Build isn’t going away, that’s for sure. That said, the mode certainly still needs some balancing to create equal conditions for everyone. Zero Build is so successful that it was able to bring back event some of the popular players who had abandoned the game, for example, DrDisrespect.

Epic Games and Twitch have teamed up for the upcoming $200,000 Zero Build contest which is set to take place at TwitchCon San Diego in October. 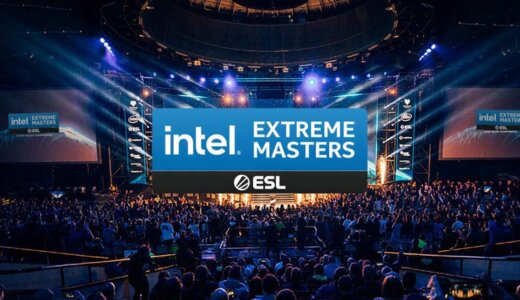 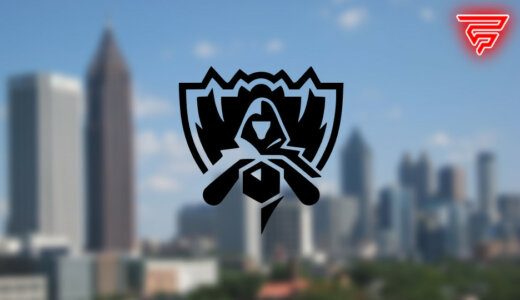 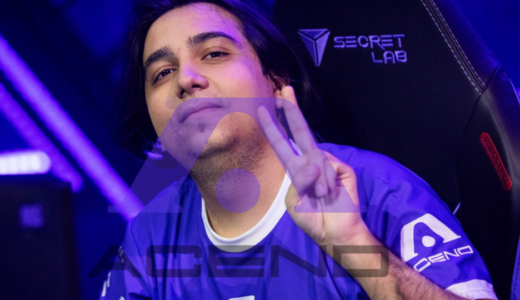 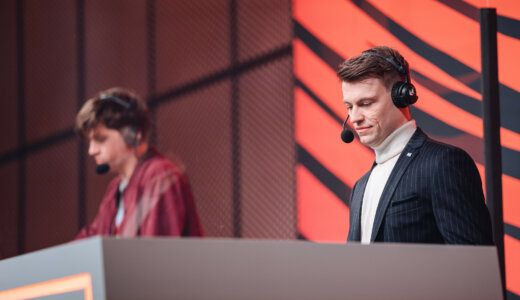 DAMWON Gaming Is the Champion of Worlds 2020 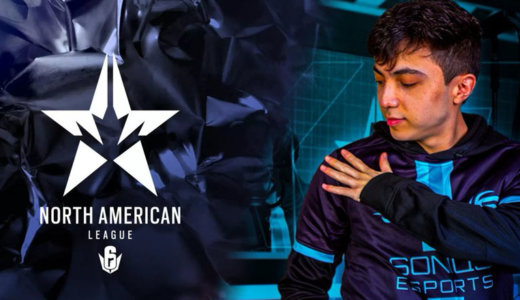 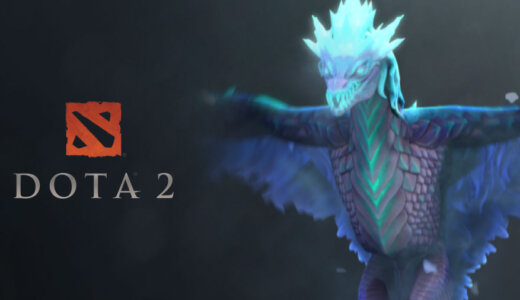