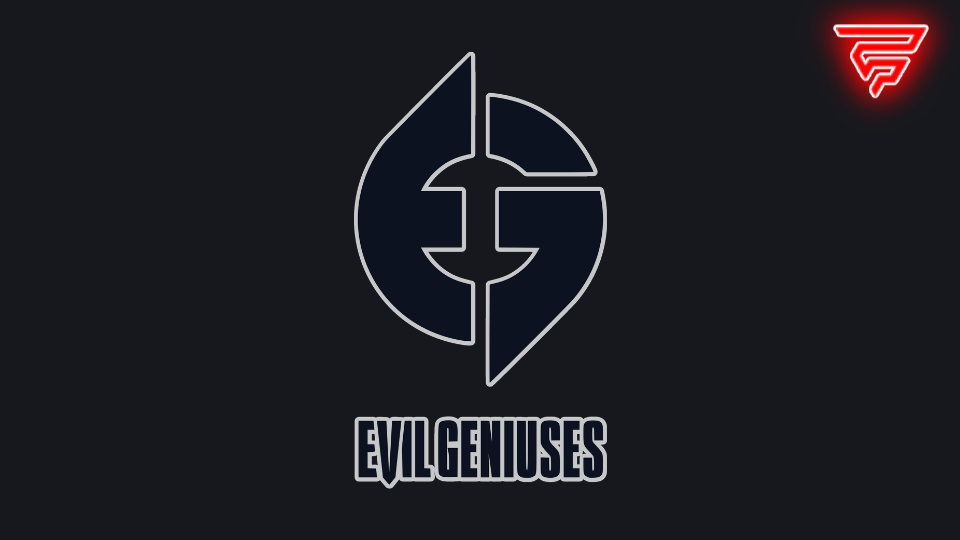 Evil Geniuses’ Move to South America was a smart one

After The International 11 and even before that, rumors started to circulate that Evil Geniuses, one of the most important esports organizations in the world, was about to leave North America and move its Dota 2 team to South America.

And a short time later, the rumors were confirmed. Evil Geniuses released their entire roster and started to form a Dota 2 team in South America, signing some of the best players in the region and giving them the opportunity to play for a formidable organization.

Naturally, a lot of regional stars decided to join the project and were motivated to prove themselves. This combination of skill and motivation has worked wonders so far. EG won four consecutive matches and they look almost unbeatable. Their only real rival in the region is beastcoast.

EG’s journey in South America started with the signing of the five players that make up the roster:

Three of these players were signed from Thunder Awaken and two of them from beastcoast. So EG practically stole some of the most talented players from the two best teams in the region.

To compensate for their losses, beastcoast then went on to sign two of the remaining Thunder Awaken players. The result is what we see today: beastcoast and Evil Geniuses became formidable teams in South America while Thunder Awaken slightly declined in strength.

The South American 2023 DPC starts today! We are ready to fight for what is ours! Old faces, new rivals! Time to start a new dynasty. pic.twitter.com/YrhDe5JsPs

They’re still surprisingly strong, but cannot be compared to the team that finished in the top six at The International 11.

Evil Geniuses had to face Infamous, Keyd Stars, Infinity, and Ravens in their first four matches. Only Keyd Stars managed to win a game against them. The other teams were defeated without too many problems.

However, we cannot say at this point that EG are vastly better than everyone else. Most of their games were hard-fought and many people fear that they will not be able to defeat beastcoast.

Of course, we don’t know what’s going to happen in the match between the two teams. But we do know that some of EG’s first four opponents are quite weak relative to the rest of the teams in the tournament.

Both Infamous and Ravens lost all of their matches so far, so the only relevant victories obtained by EG were the ones against Infinity and Keyd Stars. But in principle, EG should stay near the top until the end of Tour 1. 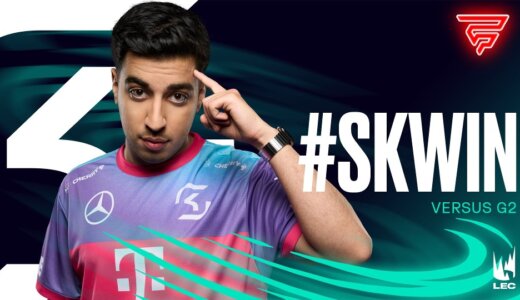 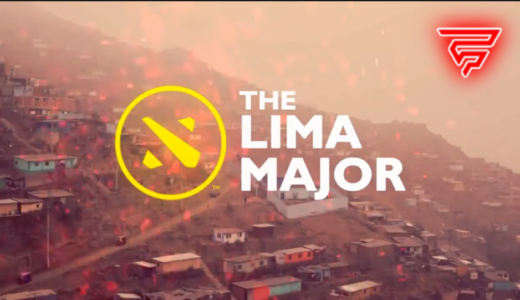 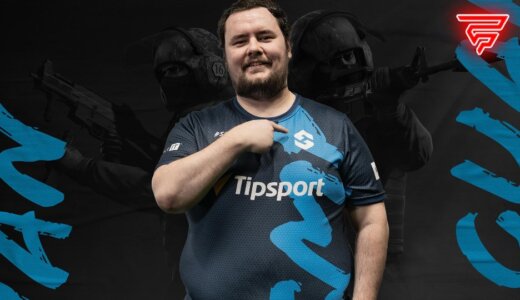 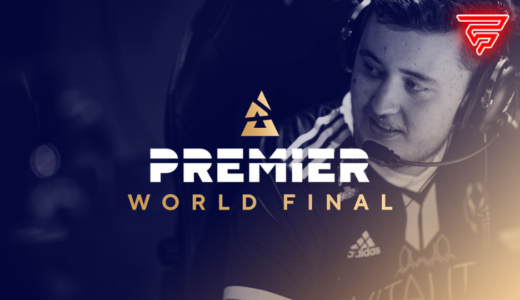 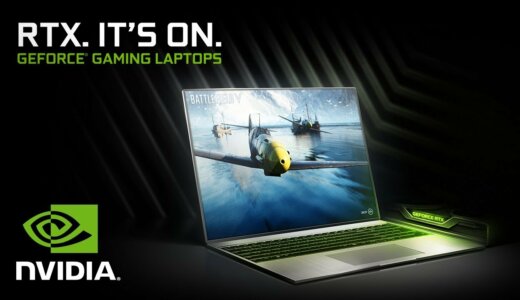 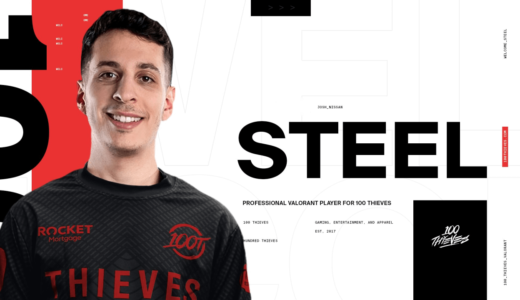