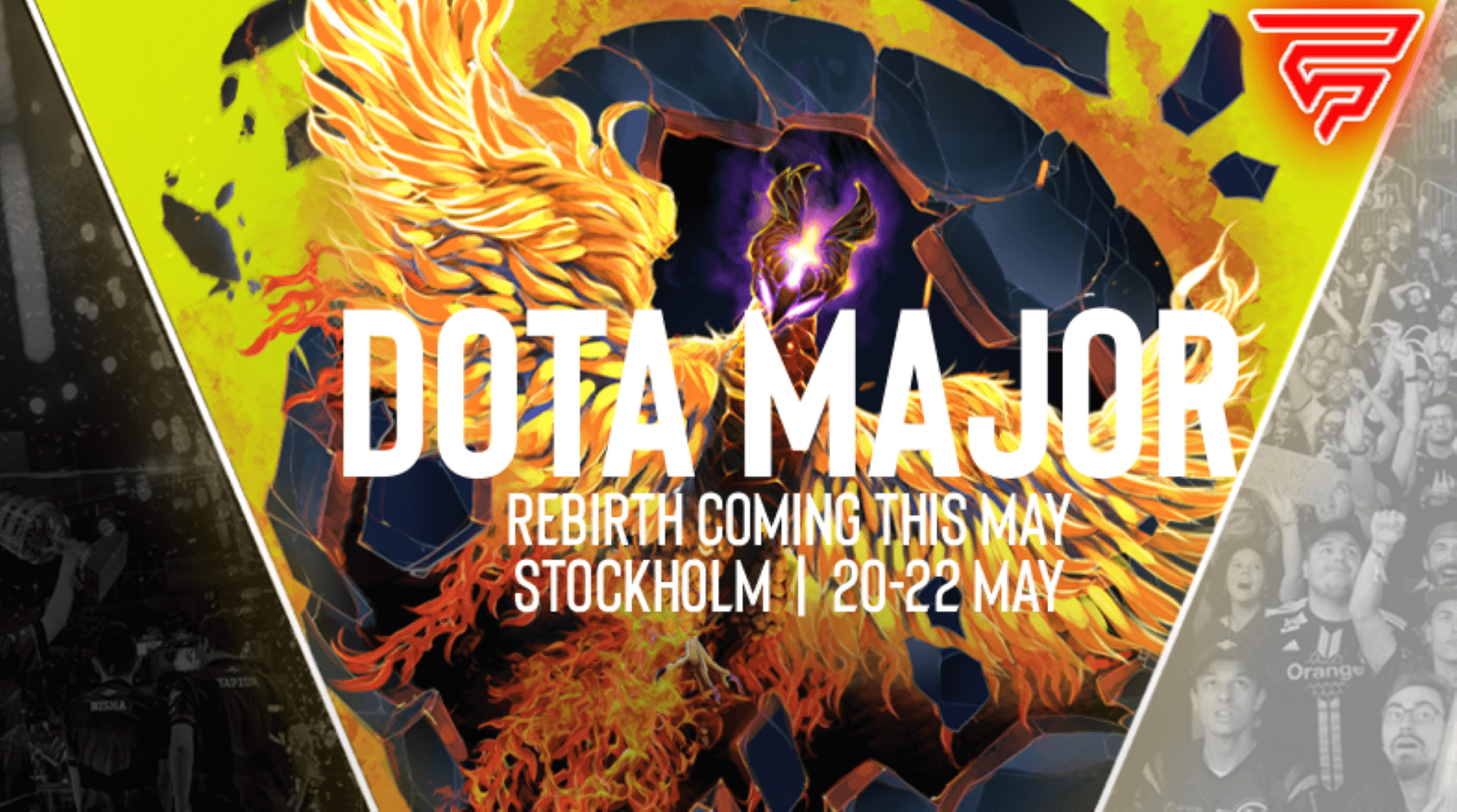 ESL One Stockholm Dota 2 Major about to begin

The first Major of the 2021/22 Dota Pro Circuit season is set to kick off tomorrow in Stockholm, Sweden. The prestigious international Dota 2 tournament organized by ESL will feature 14 teams fighting for a chunk of the $500,000 prize pool.

ESL One Stockholm will run from May 12 to 22 at the Hovet Arena in Stockholm. Besides the $200,000 main prize, the event will offer teams an opportunity to earn important DPC circuit points. This will be the first Dota 2 Major in more than two years to take place in presence of a live audience.

The Group Stage will see a single round-robin format with all matches being best-of-three. After facing all of the teams in each respective group, the top four squads from each group will advance to the winner’s playoffs bracket, while the 6th and 7th places will have a chance for a comeback through the loser’s playoffs bracket. The rest will be eliminated.

All matches in the double-elimination playoffs will be best-of-three, except for the Grand Final, which will feature a best-of-five series. 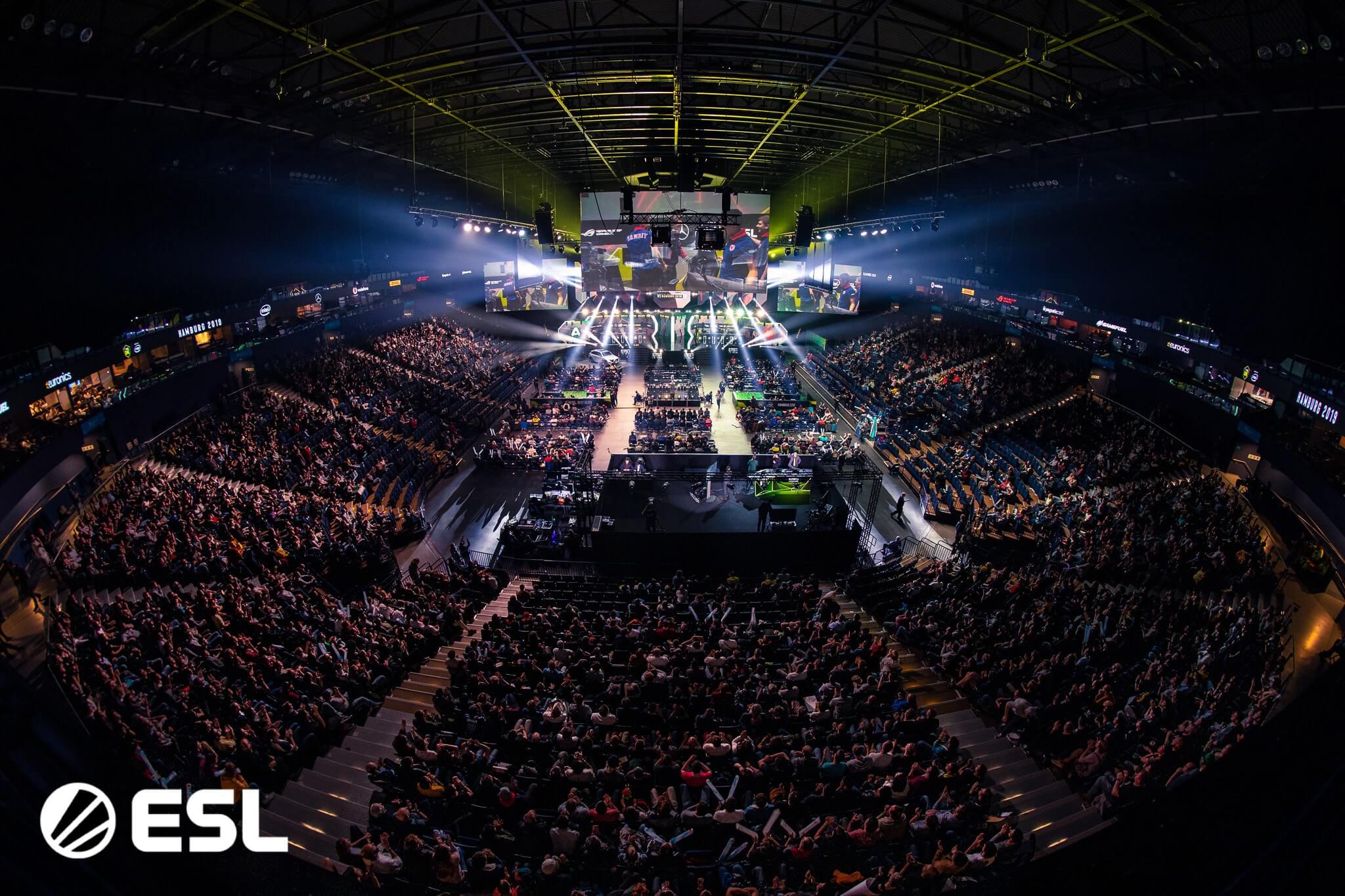 ESL framed the Major as the “Rebirth of crowd events”.

Participating teams include squads from Western and Eastern Europe, North and South America, and Southeast Asia. Teams from China won’t be attending the Major this time due to unspecified reasons likely relating to Covid-19 restrictions and complications caused by the global pandemic.

Instead, Chinese teams concluded their DPC Spring Tour in a separate online event which took place from May 6 to 8. The regional final saw team PSG.LGD come out victorious.

Here’s the ESL One Stockholm line-up:

There are multiple strong rosters with prospective outlooks in the competition, starting with OG and Evil Geniuses, the leaders in their respective DPC regions. Despite playing with three new players, EG has been dominating the NA region recently along with TSM — the only team that’s been able to upset EG during the Spring Split.

As for OG, the team will be due to denied visas playing with retired OG player Sébastien “Ceb” Debs instead of the captain Mikhail “Misha” Agatov, and with a stand-in coach Johan “N0tail” Sundstein instead of Evgenii “Chuvash” Makarov. While OG had a fantastic run through the second DPC Tour of the season, the last-minute roster changes might take their toll.

TSM’s performance too might be affected by a last-minute player swap, as Jonáš “SabeRLight-” Volek tested positive for COVID during the team’s bootcamp in Poland. He will be replaced by Quinn “Quinn” Callahan from Quincy Crew.

The clear favourite of the tournament is undoubtedly Team Spirit, the reigning champions from The International 2021 which took place last October. Moreover, T1, Team Liquid, Gaimin Gladiators and beastcoast are all strong rosters that should not be left out when discussing favourites.

📢 We have groups for #ESLOne Stockholm Major!

Group A or group B? How will your favourites fare in these groups?🤔

The Stockholm Major kicks off on May 12 at 12 pm CEST, with the first matches featuring EG against Tundra Esports, OG against beastcoast and BOOM against BetBoom. The action will be broadcast live on ESL’s Official Dota 2 Twitch channels. VODs can be found on ESL’s Dota 2 YouTube channel. 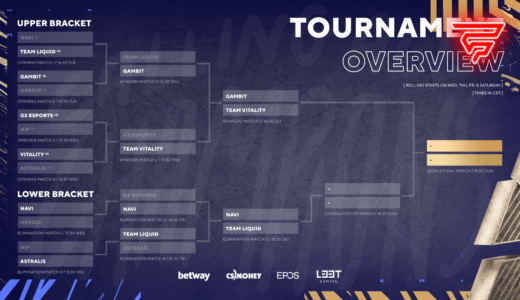 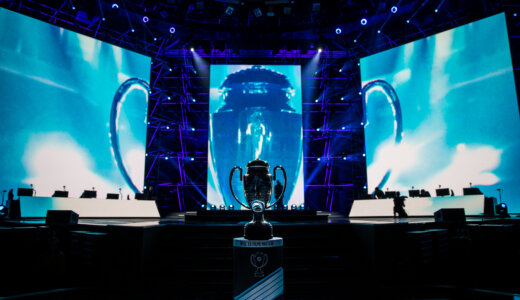 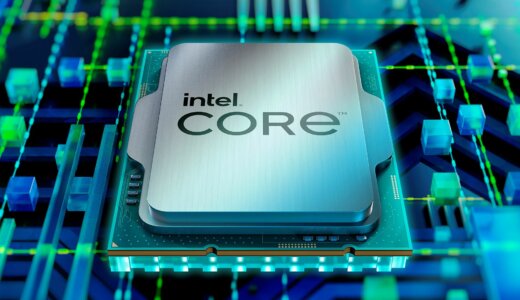 Intel’s Core i5-12400F Might Be a Bit Pricier Than Expected, Still Worth the Asking Price 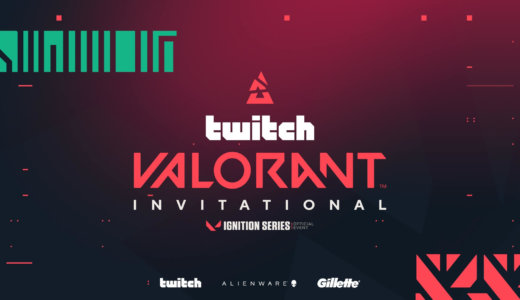 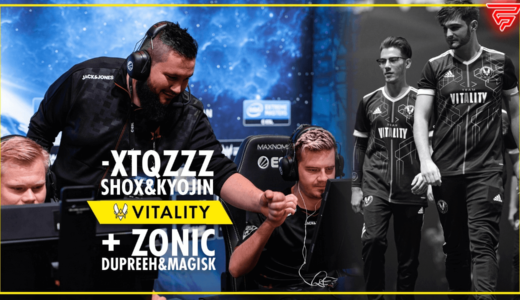