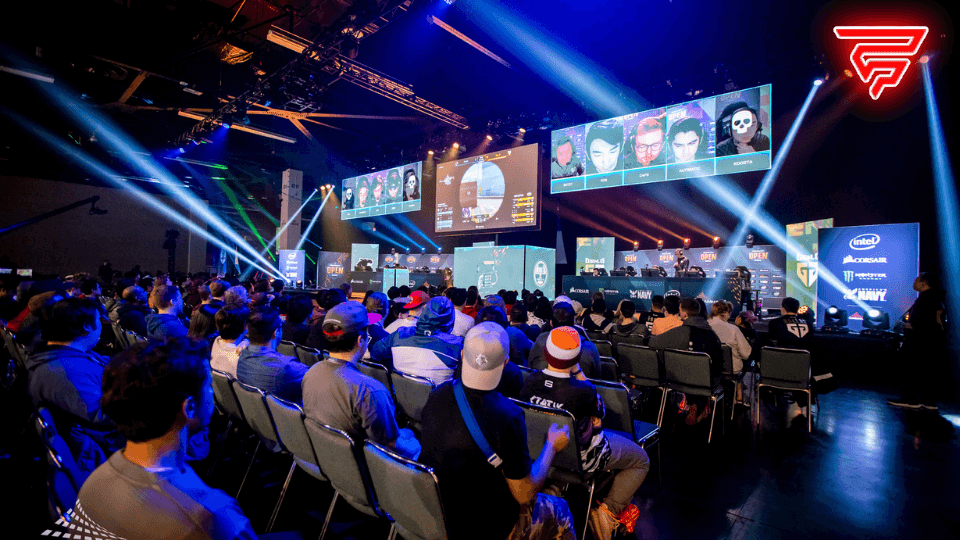 With a $100,000 USD prize pool, the ESL Challenger Melbourne 2022 will be held on LAN as part of the DreamHack Melbourne Festival from September 2 to September 4.

The ESL Challenger Melbourne 2022 is all set to take place from 2nd to 4th September at the famous Rod Laver Arena, Melbourne. The tournament will feature eight CS:GO teams, four of which received direct invites based on their ESL World Rankings, while the remaining four qualified through regional qualifiers. The winner will receive a straight invite to the ESL Pro League Conference Season 17 along with half of the $100,000 USD prize pool. Before the competition begins, here is a preview of the ESL Challenger Melbourne 2022, featuring the teams, groups, schedule, format, and opening matches.

The event will kick with the group stage on the 2nd and 3rd of September, and conclude with the playoffs on the 4th of September. Eight participating teams have been split into two groups, each with four teams. Both groups will compete in a GSL-style format similar to ESL Challenger DreamHack Valencia 2022. Elimination and decider matches are best-of-three series, while the opener and winners matches are best-of-one. The top two teams from each group will go to the single-elimination playoff stage, where each game will be a best-of-three series.

Each of the eight participating teams will receive a portion of the $100,000 USD prize pool depending on how they fared overall in the competition.

The fan-favorite OG is not likely to expect much resistance in the group stage especially in the opening match against Wings Up, the Chinese underdogs coming straight from Asia Qualifier. With CS:GO stars Abdulkhalik “degster” Gasanov and Shahar “flameZ” Shushan on their side, the European team looks in excellent shape, displaying a brilliant performance after returning from the offseason. Entropiq are also no underdogs, showing all the potential to redefine the game despite finishing second at both the Funspark ULTI 2021 and the V4 Future Sports Festival 2021.

Here are the groups and opening match-ups for #ESLChallenger Melbourne 😎

Which teams will come out on top? pic.twitter.com/VN4g6DlNOh

The Group B power pick and the fan favorite will be the star-studded Brazilian lineup led by Gabriel “FalleN” Toledo. paiN Gaming and ORDER, in contrast, will join the competition as underdogs, staging the ESL event with up-and-coming talent. The event will undoubtedly be going to frenetic, with shocks and goosebumps lurking around every corner, given how many Cinderella stories the CS:GO canon has. 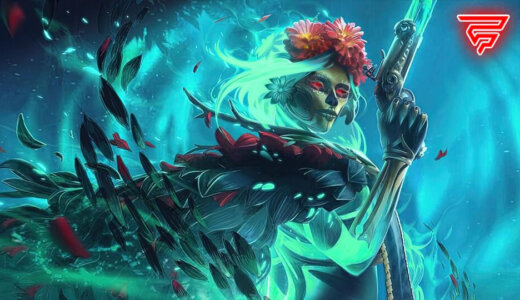 Muerta, the new Dota 2 hero revealed at The International 11 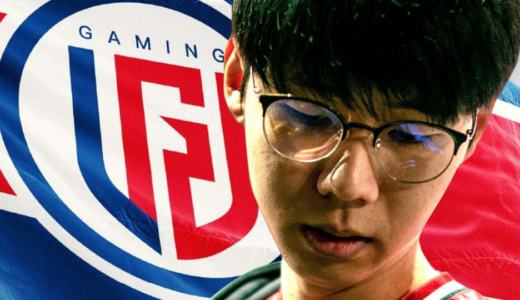 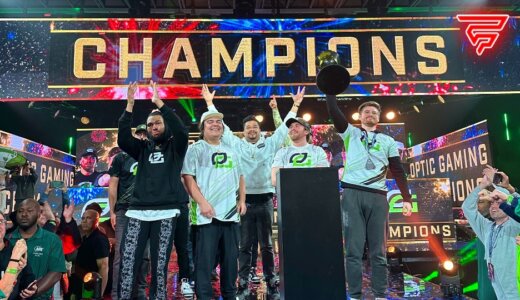 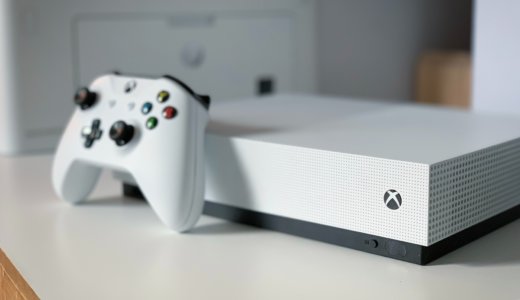 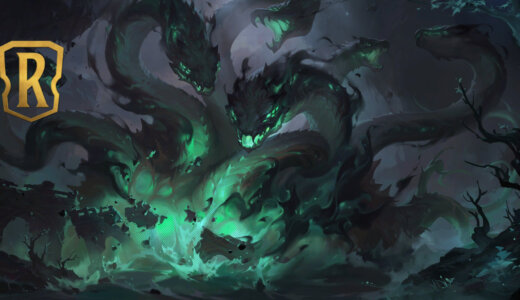