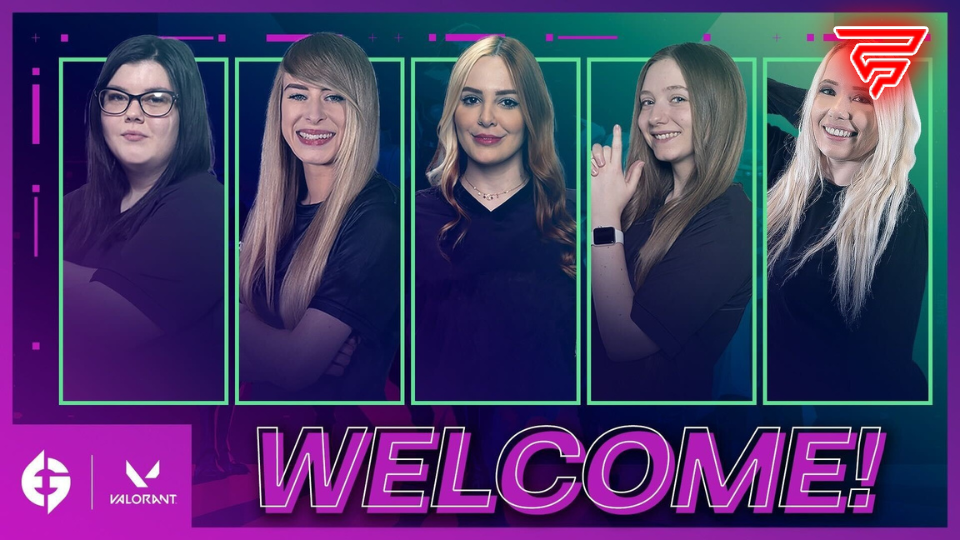 Evil Geniuses has decided to enter the female Valorant scene after witnessing the incredible expansion of the competitive Valorant scene over the past year. The organization has acquired the entire roster of one of the most successful VCT Challengers teams, Dignitas female. While IGL Emmalee “EMUHLEET” Garrido, who has experience playing professionally in Counter-Strike, is the team’s most seasoned player, the other team members also have a significant amount of experience in the competition scene.

The time for Change is now. Please join us in welcoming our second #VALORANT roster to EG.

They managed to finish in the top four in practically every Game Changer competition while they were playing with Dignitas. The experienced roster delivered excellent results to the franchise, securing a third-place finish in NA VCT Game Changers 2022 Series 1 and fourth place finish in VCT Series 2. The squad maintained its momentum at the Astral Clash 2022 Last Chance Qualifier, putting on an outstanding performance to earn a spot in the Main Event, which will be transferred to EG along with the roster.

In order to capitalize on their pre-build synergy, Evil Geniuses is also retaining coach David ‘XP3’ Garrido on board. The brand-new EG Game Changers squad will relocate to the group’s Los Angeles facility for physical fitness and data-driven training, according to EG CEO Nicole LaPointe Jameson. EG Game Changers, led by IGL EMUHLEET, will debut at the Astral Clash Grand Finals in Los Angeles on August 6.

EG improve its stake in Valorant

The organization entered the Valorant scene in January 2021 with the first mixed roster. However, after a dismal showing in both the Stages of NA VCT this year, the organization parted ways with the entire team except for Christine “potter” Chi, who eventually took over as head coach. As the hype about Valorant continues to grow, the organization has decided to return to the competitive scene with a talented and experienced roster.

So many great organizations no longer in #VALORANT makes me honored and humbled that @EvilGeniuses is still in the running for a VPP slot! The title and continued partnership with not just Riot, but our amazing players is so important to us, thank you EG fans for your support 🥰 pic.twitter.com/in7CBb6PGv

EG’s move to acquire a female roster is clearly intended to improve its chances for the partnered spot in VCT 2023. EG is still competing for the position alongside well-known companies like NRG, TSM, The Guard, Version1, and Cloud9, according to numerous reports and the CEO Nicole Jameson herself. While a handful of esports companies along with EG are still vying for the rest of the spots in the partnered league, many prominent esports organizations have already left the Valorant scene. This is not the case with EG, though, which just doubled down their stakes in Valorant with their new all-women roster. 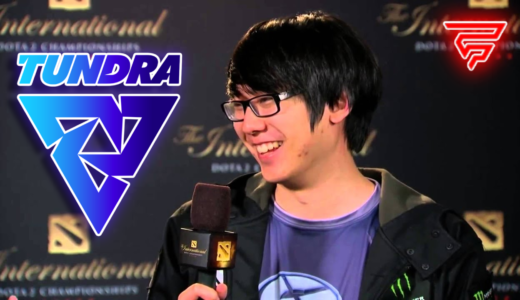 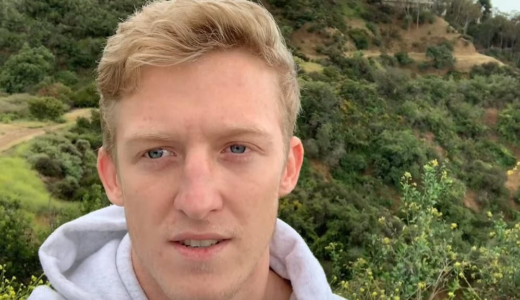 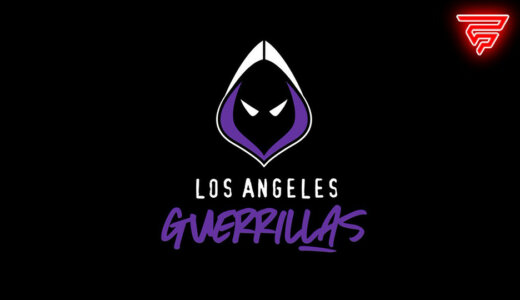 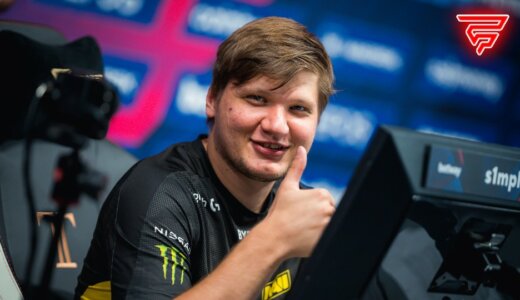 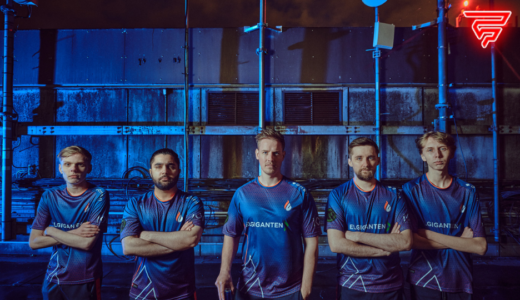