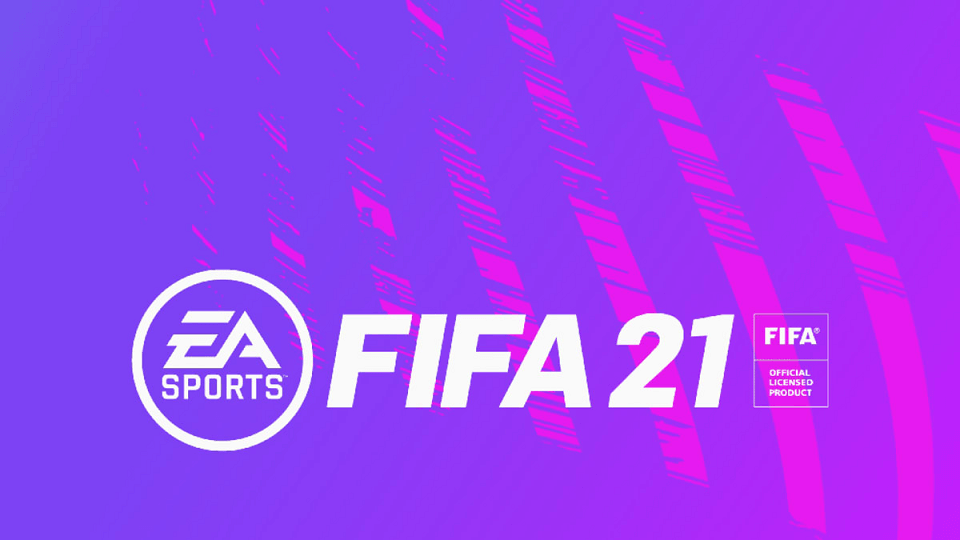 EA Faces Mass Lawsuits Over Likeness Use in FIFA 21

A whole host of professional players are looking into the possibility of taking legal action against EA Sports, as a result of their features featuring in FIFA games without their permission. The history of the FIFA series dates back to 1994, having been the most popular soccer game ever since. However, EA could well find themselves in hot water after using player faces without asking.

Swedish superstar Zlatan Ibrahimovic was the first to raise the issue with EA, with many having followed suit in threatening legal action. In fact, Ibrahimovic’s agent, Mino Raiola, has said that as many as 300 professionals could well go head to head with EA as a result of this issue.

Speaking on the topic, Ibrahimovic posted the following on his social media platforms: “Somebody is making profit on my name and face without any agreement all these years.” The post caught the attention of many fellow players, including Welshman Gareth Bale, who claimed that he had never heard of FifPro.

EA has now released a statement of their own in order to address the concerns of players, stating that they have “contractual rights to include the likeness of all players currently in our game.” This is due to their association with clubs and leagues, who have given the developer permission to use players’ likeness.

What FifPro Has Said on the Matter

Meanwhile, shedding further light on EA’s position, FifPro has stated that: FIFPRO, a not-for-profit organisation, acquires image rights via player unions in nearly 60 countries. These rights are made available to Electronic Arts and other clients in the video gaming industry. FIFPRO’s relationship with the video gaming companies complements separate arrangements they directly agree with clubs, leagues, governing bodies and individual players. FIFPRO member unions decide how best to use the revenue generated, either by distributing funds directly among players or providing services in kind such as legal advice, second-career planning and mental and physical assistance. FIFPro is reaching out to the players and their representation that have recently raised concerns so we can address their questions. As the COVID-19 pandemic severely impacts the football industry, we are proud of our member unions for having supported tens of thousands of footballers around the world.”

Serie A, the top league in Italy, does not have a deal with EA, with clubs having to individually negotiate. This is part of the reason as to why champions Juventus do not feature in FIFA 21, with the team being known as “Calcio Piemonte” instead, although their players are referred to using their real names. 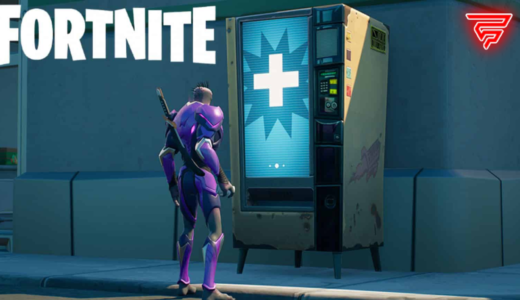 Player Discovers Trick to Remain Alive in Fortnite When Downed 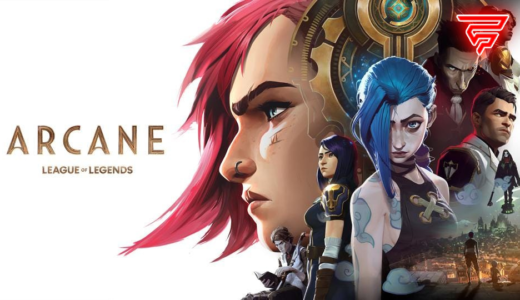 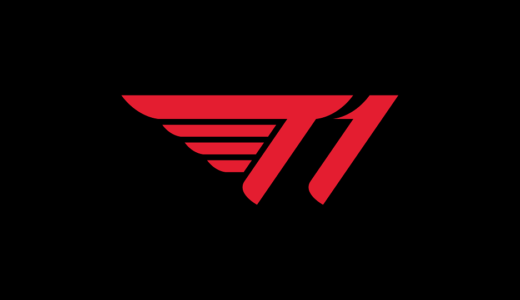 TI to Sue People Who Threaten Players Over Faker Controversy 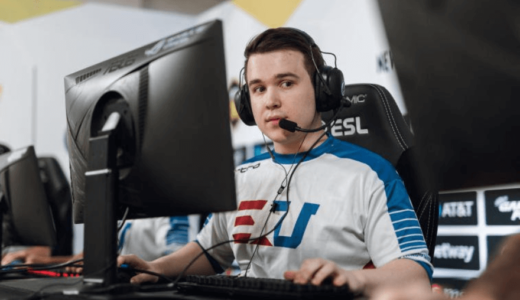 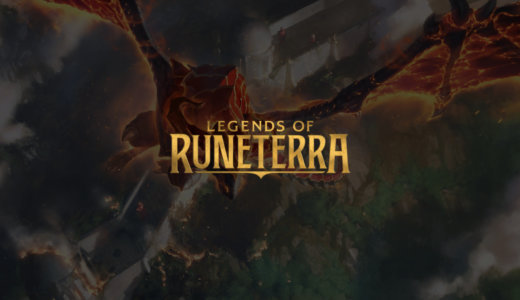 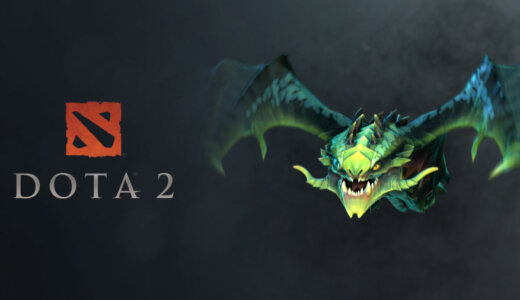