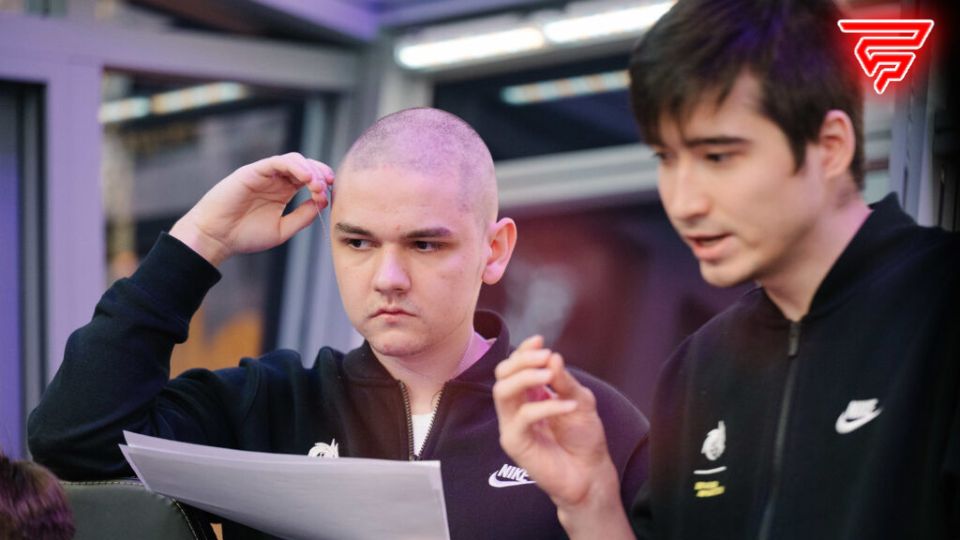 Tour 1 of Dota Pro Circuit 2023 has moved past its mid-point and the battle in Eastern Europe is going almost exactly as we expected.

Three teams seem to be much stronger than the rest and two of them are still undefeated after the first four matches. Their results will be analyzed below.

Alright, this one was pretty close pic.twitter.com/rNPWpd72E9

This was the team that was expected to win the tournament. And so far, their results have been impressive: 4 W – 0 L. BB only lost one game in four best-of-three matches.

Their most dominant victory came in game 2 against Darkside. They won the match in just 16 minutes and likely broke some records in the process. It’s truly amazing what Ivan “Pure” Moskalenko and his teammates managed to do in that game and their Sniper plus Hoodwink strategy will probably get studied by all the other top teams.

The toughest opponent faced by BB in the first four matches was HellRaisers. Both games lasted for more than 40 minutes and the second one actually needed 55 minutes to conclude. This showed that Alexey “Solo” Berezin’s team is strong and deserves to be in the top three.

Despite losing Alexander “TORONTOTOKYO” Khertek at the end of last season, Team Spirit started the new season at full strength. It seems that the decision to sign Denis “Larl” Sigitov was a good one. Spirit are currently undefeated in Eastern Europe and will likely finish in the top two.

The opponents they faced so far are Natus Vincere, One Move, Nemiga Gaming, and Darksiders. By far, the strongest of these teams was Darksiders. However, Spirit lost one game against every single opponent, which suggests that they have obvious weaknesses that can be spotted and exploited.

Of course, it’s hard for us to figure out where they are weak because they seem very strong. But for the world’s best players, any kind of inefficiency is easy to notice.

Because of the number of games that they lost so far, it’s likely that Spirit will lose the match against BetBoom Team.

HellRaisers seem to have a very powerful combination of players. Solo has always been a great captain but over the last four years, he’s had very little success. This was caused to a large extent by the players he surrounded himself with. But HellRaisers’ roster seems to be much better suited to his leadership style.

HR only lost one match so far and won four. They can still miss the first DPC Major, but it’s unlikely. 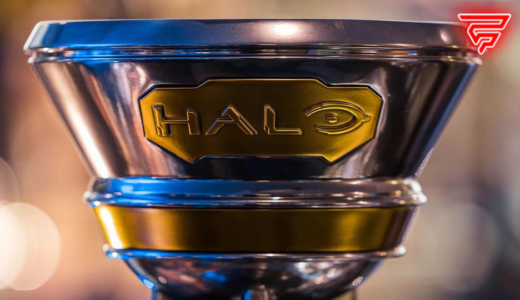 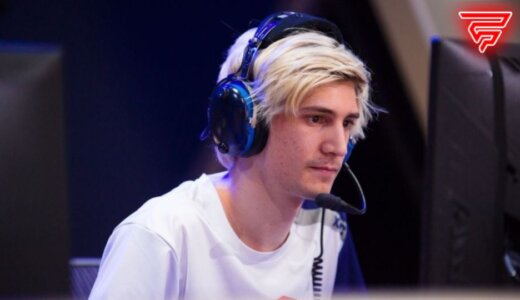 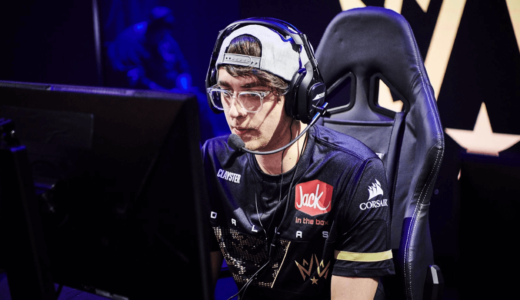 Call of Duty – Pro Clayster to take break from competing 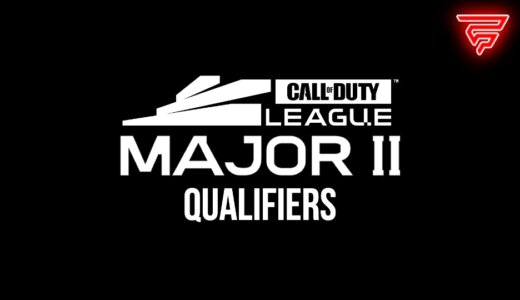 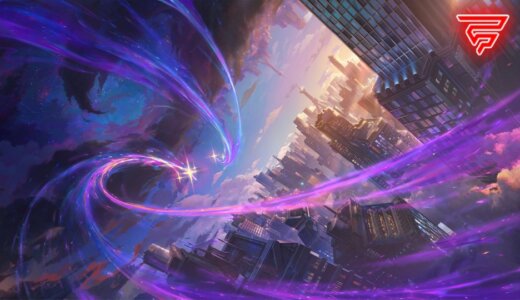 Star Guardian 2022 coming to League of Legends next month 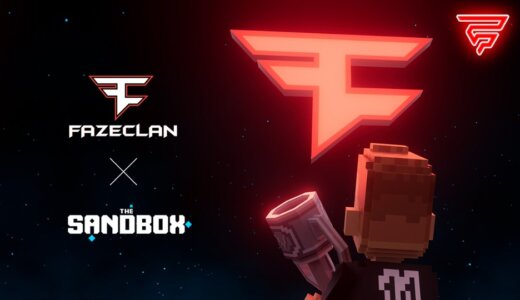