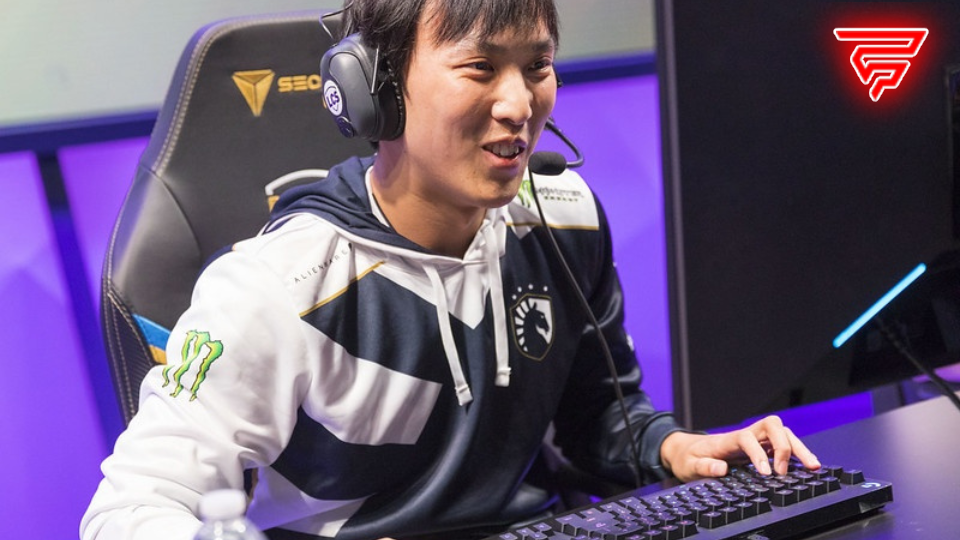 Yiliang “Doublelift” Peng, one of the most famous LoL players in North America, has decided to come back after a two-year break. According to reports, he will join 100 Thieves, along with Soren “Bjergsen” Bjerg, another legendary player who returned to professional play a year ago after a one-year break.

At the moment, both players are teamless. Bjergsen left Team Liquid less than two weeks ago and is probably searching for his next adventure. 100 Thieves would be a good org for him, because they have everything that’s needed for a great collaboration.

Doublelift started to make a name for himself in 2015. That season, he managed to win NA LCS Summer with Counter Logic Gaming, which was a spectacular result. Soon after, he joined TSM, known as Team SoloMid back then, and won NA LCS Summer 2016. This victory cemented his reputation as a great carry player.

Over the next four years, Doublelift would win half a dozen splits in North America and would also get a third-fourth place at Mid-Season Invitational 2019 with Team Liquid. But internationally, his career would mostly be a string of failures. The League of Legends World Championship always marked a sad ending to a great season.

At the end of 2020, Doublelift decided to retire. The global pandemic was in full swing and he had found love in his personal life, so his decision made perfect sense at the time. But now, aged 29, he seems interested in competing again. And as soon as the announcement was made, everyone was wondering: what org will sign him?

am I braindead or is too much text on 1 ability? pic.twitter.com/230OIpLSkR

In a game like LoL, a lot of things change in two years. The meta is different, the teams have completely changed their tactics, and it’s not that easy to catch up. However, Doublelift hasn’t been completely out of the game. He has been streaming and playing pub games quite a lot.

Will this be enough to allow him to return and be successful? We’ll have to see in 2023.

100 Thieves finished second in LCS Summer 2022. They were second in the group stage (14 W – 4 L) and they lost the Grand Final in the playoffs against Cloud9 (0-3). So they’re obviously not a weak team. In fact, they’re very close to being the strongest competitor in North America.

But things are about to become volatile again. Milan “Tenacity” Oleksij was moved to 100 Thieves Academy and one more player might need to be benched if Bjergsen is to join as well. Whatever happens, 2023 looks very exciting for NA fans. 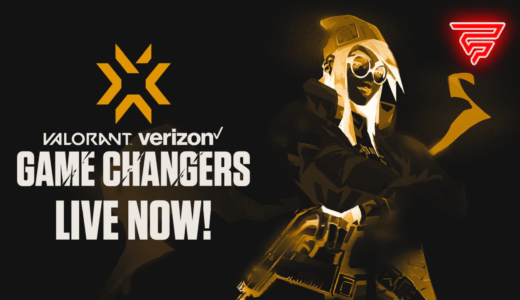 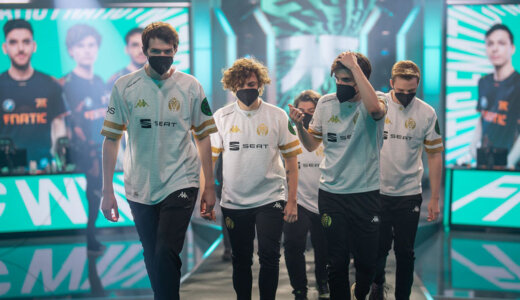 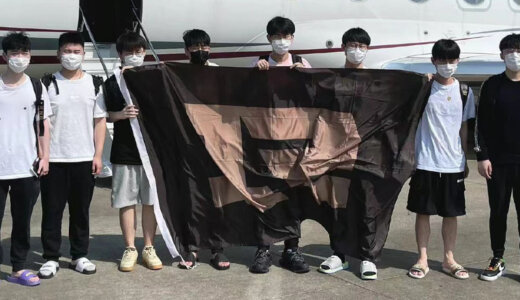 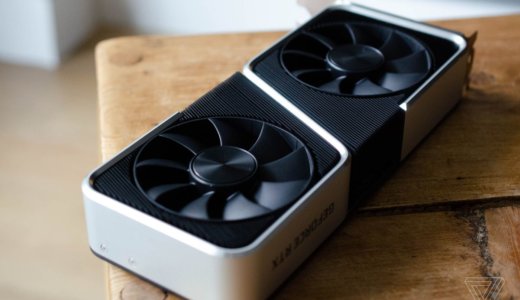 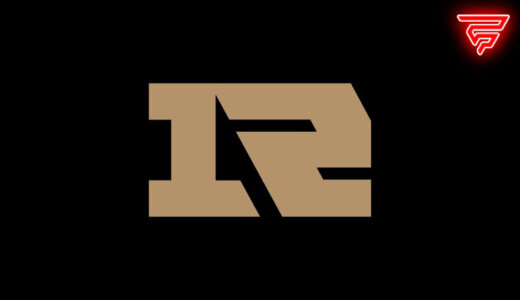 RNG win the Chinese Qualifier for The International 11 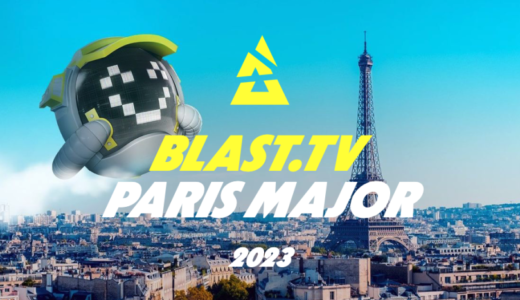