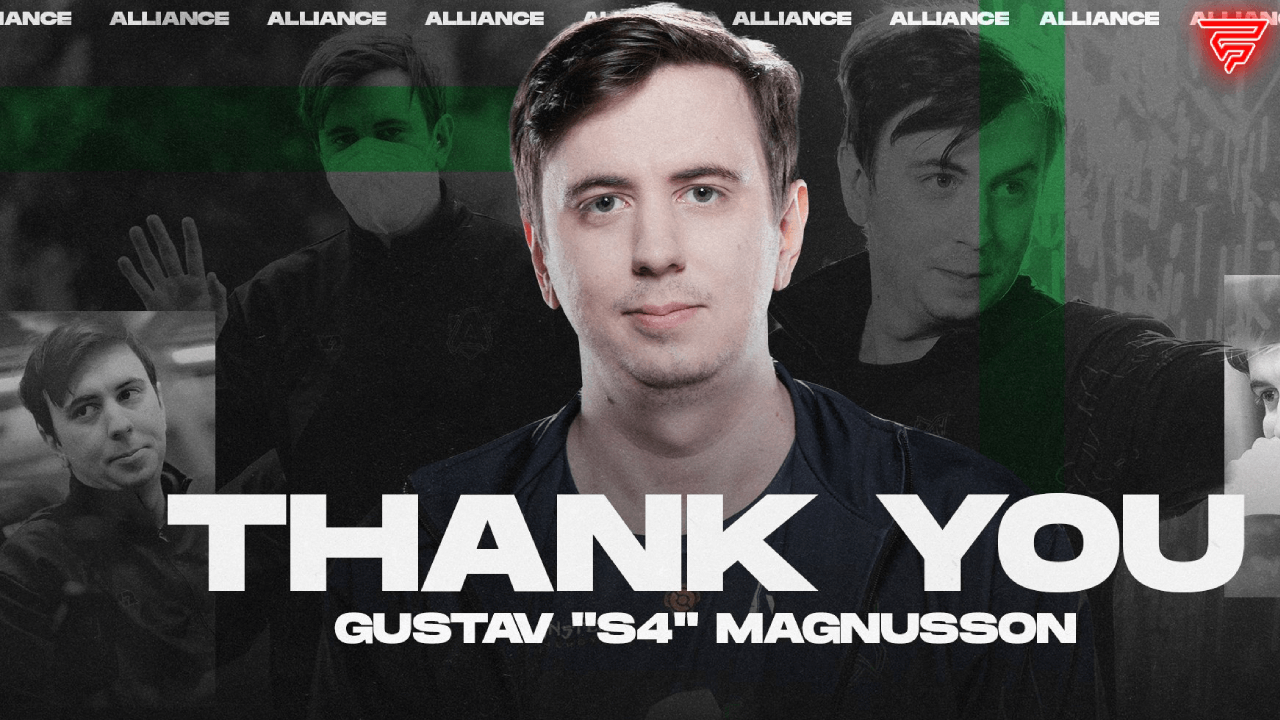 In what is the latest in a long line of roster changes to take place post The International 10, Alliance has parted ways with offlaner and team captain Gustav “s4” Magnusson. The Swedish veteran had been with the organization since April 2020, with his departure meaning that Alliance’s roster is made up by only Nikolay “Nikobaby” Nikolov and Simon “Handsken” Haag.

S4 joins midlaner Linus “Limmp” Blomdin and Artsiom “fng” Barshak in leaving Alliance this month, with the org now facing a major rebuild as a result. Despite dominating the 2021 Dota Pro Circuit (DPC) regular season, Alliance was disappointing in the Majors, as well as at The International 10.

Why Alliance Has Made Significant Roster Changes

Alliance finished as runners-up in the opening two DPC Western European Regional League upper division seasons. However, they followed this up by a 13th place finish at the ONE Esports Singapore Major back in April, before finishing 9th-12th at the WePlay AniMajor in June. Then, they only scraped through to the main event at TI10, as a result of their 4-12 Group Stage record. They were eventually eliminated in the second round of the lower bracket by T1.

Speaking on the departure of s4, Alliance Chief Strategy Officer, Kelly Ong, stated that: “S4 is a legend not only to Alliance but in the Dota scene and his return to the organisation played a massive part in helping the team qualify for The International 10. Despite many challenges, S4 delivered in his captain role from the offlane. While being an unconventional position for a captain the DPC seasons with Alliance were a massive success finishing second and first place respectively over the two seasons.

Thanks for supporting me this year in Alliance, now its my turn to make a run at ti. https://t.co/n6xjV13ocL pic.twitter.com/RPG8bOiT6f

Meanwhile, Alliance co-founder and CEO, Jonathan “Loda” Berg, also had his say: “It’s always sad to say goodbye to a friend. Especially a friend as special and important to Alliance’s history as the son of Magnus himself, S4. We all wanted more from this TI but that doesn’t mean we didn’t give it our all this year. Because we did. Everyone that reaches this prestigious event does.”

When Will We See Alliance in Action Again?

S4 helped Alliance in winning TI3, before leaving in September 2014. His second spell with the org began in 2015, with his third getting underway in April last year. With the next Dota Pro Circuit expected to get underway in December, Alliance does not have long to rebuild its roster. Teams will likely have to confirm their rosters in November, with Alliance having plenty of work to do before then. 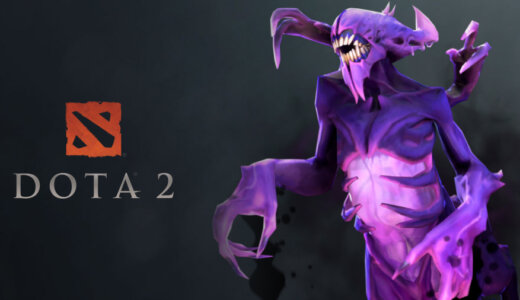 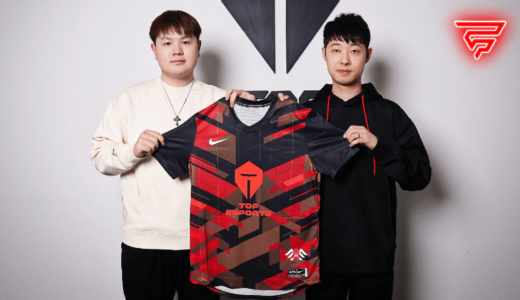 Can Top Esports live up to expectations? 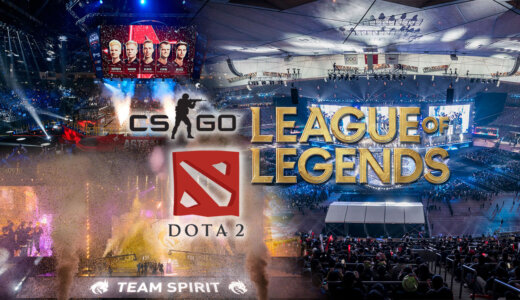 The Biggest Esports Games in the World 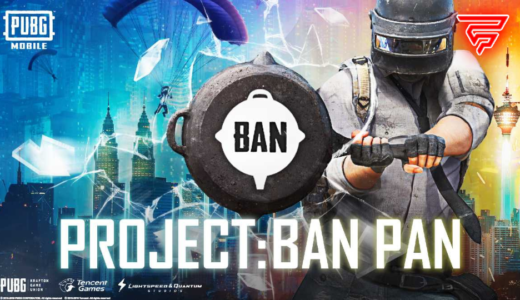 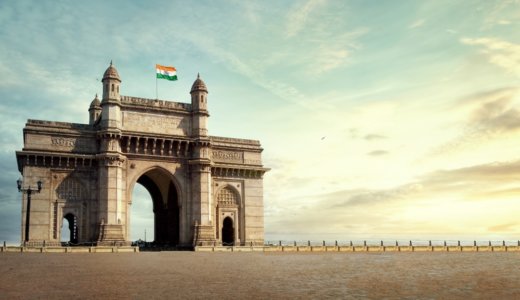