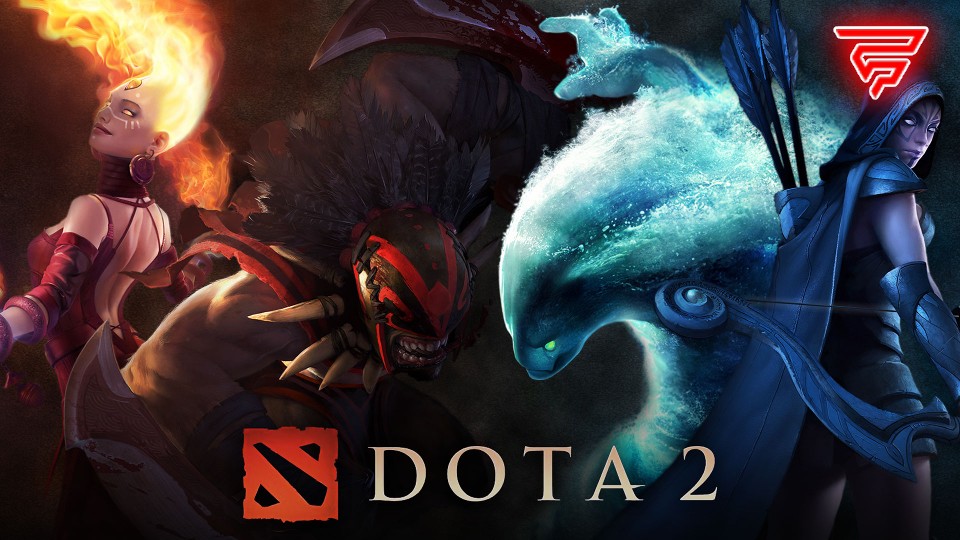 Dota 2 patch 7.32d introduced a lot of small but important changes that may lead to the creation of new play styles. The meta is quite stable right now but the new buffs and debuffs have the potential to change it.

Dota 2 patch 7.32d focused much less on the items than previous patches. There were less than 10 changes in total in this category and most of them are minor. But the heroes got changed quite significantly. Dozens of them were tweaked in response to community feedback and the results are very interesting.

Blade Mail’s active damage return was increased by 5% and can be cast while channeling without causing an interruption.

The cost of Boots of Bearing was decreased by 50 gold.

Crimson Guard received a massive buff. Its armor bonus is now 8 instead of 6.

Drums of Endurance now cost 50 gold less thanks to a cheaper recipe (500 instead of 550 gold).

Guardian Greaves received two buffs: the health regen of the aura threshold is now 25% instead of 20% and the total cost of the item was reduced by 100 gold.

Pipe of Insight now gives 450 protection against magical damage instead of 400.

Wraith Pact’s Ward aura received a huge nerf. It no longer reduces magical and pure damage. This will likely make people buy the item only against lineups that rely primarily on physical damage. 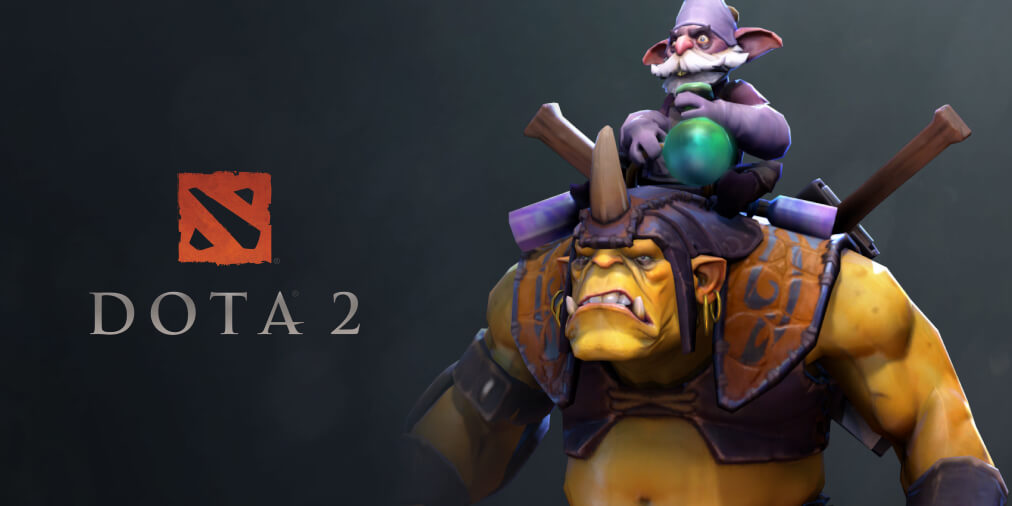 Alchemist received huge buffs. The mana cost of his Acid Spray is now constant (130) and Greevil’s Greed is much stronger at level 1: 1.8 instead of 1.5. The level 15 talent associated with this ability also got buffed: +1.5 instead of +1.

Bounty Hunter got buffed. His Shadow Walk reduces the attack speed of the target by 16 – 40 for 4 seconds. This makes it easier to attack out of invisibility without fearing the consequences, at least in the early game.

Dark Willow’s Bramble Maze now deals 65 damage per tick at level 4 instead of 50.

Doom’s Scorched Earth was buffed by 2-5 damage per second.

Dragon Knight’s base damage was increased by 2 and the cooldown of his ultimate was reduced to 105s.

Marci’s Rebound and Sidekick got nerfed. The nerfs are relatively small but they’re still enough to make the hero less appealing. Her Sidekick now gives 5% less lifesteal for each level. 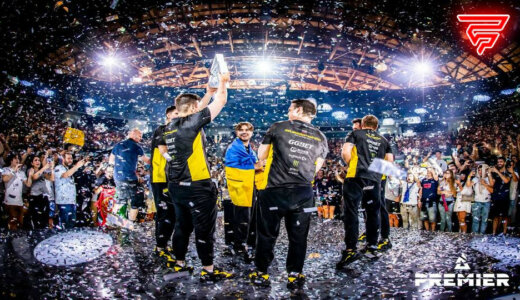 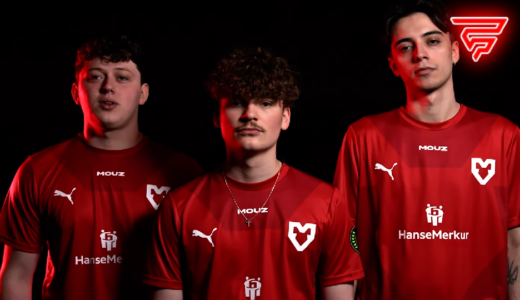 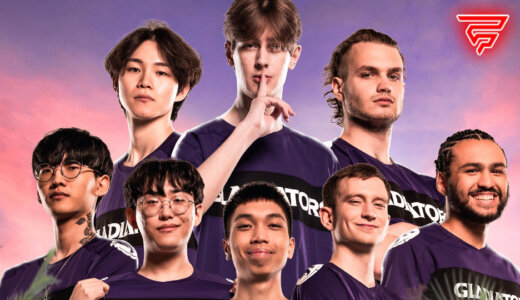 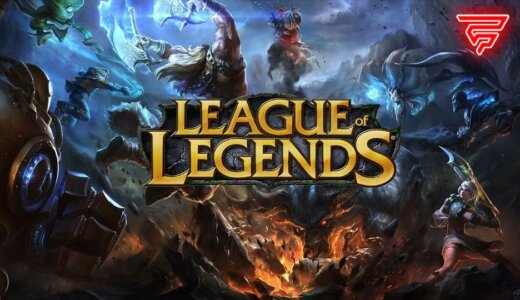 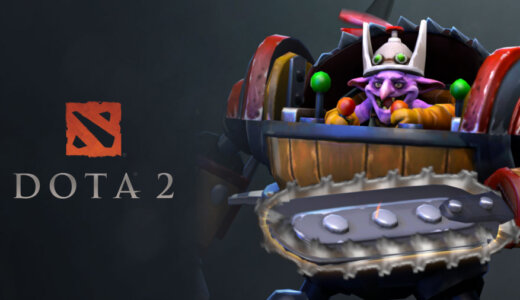 Alliance Starts The New Season With A Full Roster 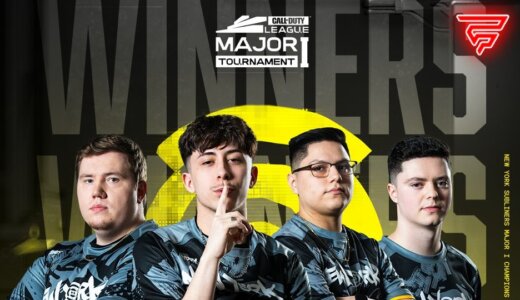