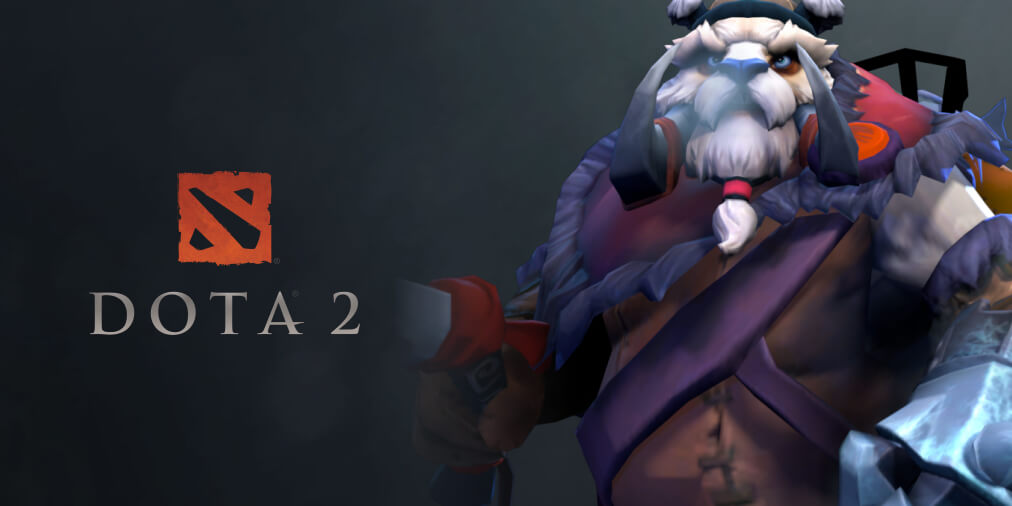 With just 6 weeks left until The International 10, T1 is quickly turning into just another underdog. The squad finished Dota Pro Circuit 2021 in 6th place, showing great promise at the 2nd Major, where it got 3rd place, as well as ESL One Summer 2021, where it won the title by defeating Virtus.pro in the Grand Final. Now, 23savage and his crew are struggling in the Group Stage of ESL One Fall 2021. And the tough matches haven’t even started yet.

ESL One Fall 2021 uses the Bo2 match format for the Group Stage. This means that in theory, strong teams should have a hard time losing a match. Sure, they may struggle to win against challenging opponents, but losing should be out of the question. This is what makes T1’s situation so bad. The SEA squad lost two consecutive Bo2 matches. In effect, it played 4 games without winning. And the adversaries it faced were Tundra Esports (a team we won’t be seeing at TI 10) and Team Spirit.

If T1 can’t even win a game against competitors of this caliber, then what can we expect of them at The International 10? ESL One Fall 2021 was supposed to be a testing ground for all TI 10 participants (and there aren’t that many of them present at this tournament). So far, T1 is failing every test, proving that its chances of doing well at The International are slim.

Of course, we still have 6 weeks to go at the recently launched patch (7.30) has clearly had a negative impact on their playstyle. But it’s still worrisome to see Kuku and the rest of his roster fail so miserably against opponents that have to deal with the same game changes.

Day 2 will feature some easy matches for T1. If they are to make a comeback, they’ll have to do it against Creepwave and Thunder Predator. If they can’t win against these squads, their odds of qualifying for the Playoffs are slim.

In Group B, Alliance won its first match against Empire. This was expected but I’m curious to see what Nikobaby and his crew will do next. Tough matches are in store for them and they will need to win as many of them as possible to secure a spot in the Upper Bracket of ESL One Fall 2021. 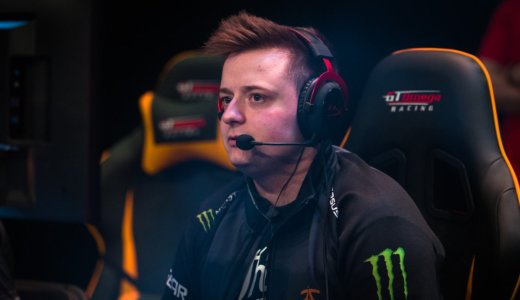 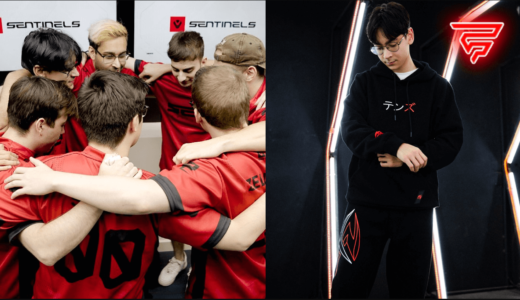 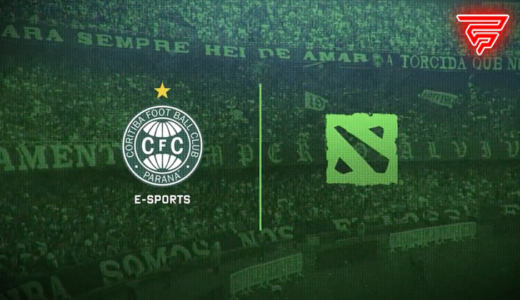 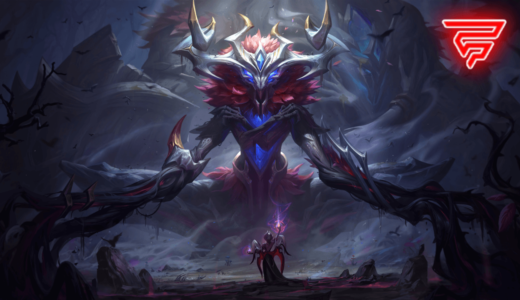 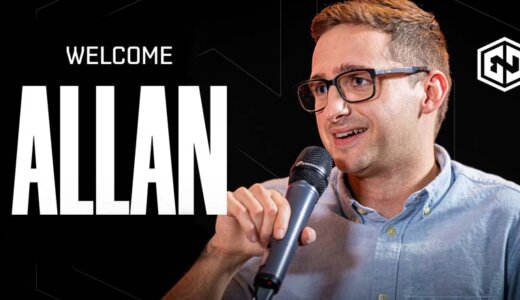 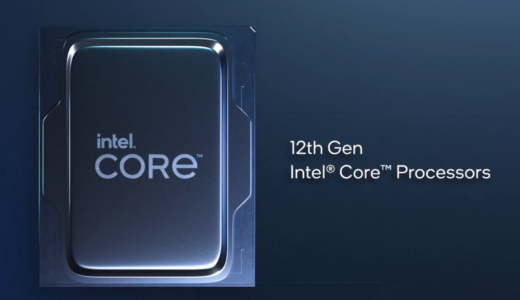