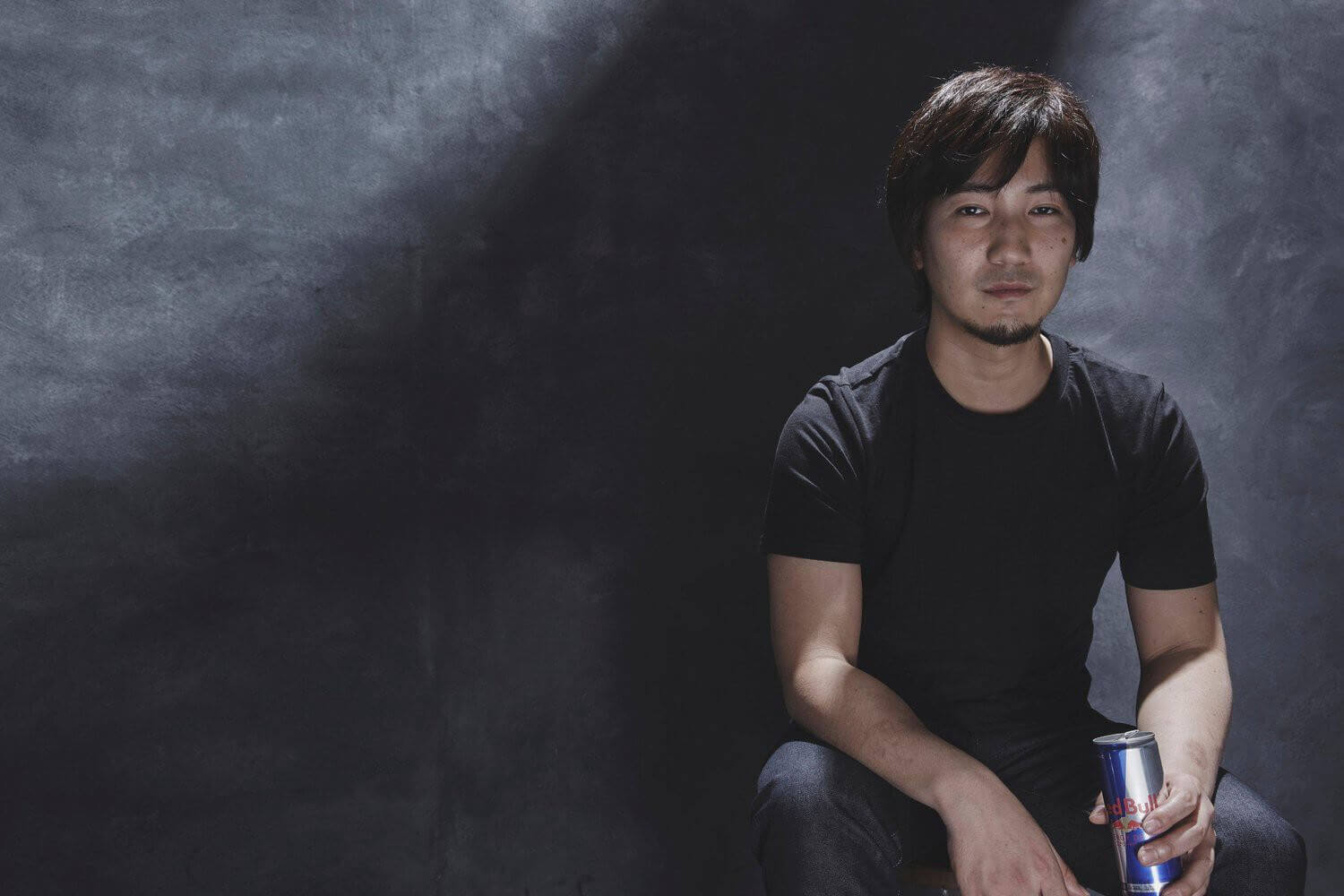 The 2020 Esports Awards are currently underway, and one of the biggest names in the entire fighting game community — Daigo Umehara — has just received ultimate recognition: a lifetime achievement award. He’s the first inductee in the class of 2020 and is a legend in every sense of the word.

Daigo first started competing at the age of fourteen, and needless to say, he’s a household name in every regard. With six EVO titles and a career that spans twenty-five years, it’s fair to call Daigo as one of the greatest fighting game players of all time — and he still isn’t even close to retiring.

Most fans and players probably know Daigo Umehara for his immaculate (and quite historic) parry against Justin Wong all the way back in EVO 2004. That one moment seems to be a part of online FGC folklore, and with good reason. The way it all went down still sends shivers down our spines, even though none of us attended in person.

We all remember a moment when such immense mechanical talent happened to combine with picture-perfect execution. We all know what’s it like when our favorite players pull off what seemed nigh impossible. The “Daigo parry” (as some call it), is one of the most mind-blowing moments in esports history. The way it ascended in both drama and hype (in just a couple of seconds) is astonishing. It’s truly something that happens once in a lifetime. But it’s not just the sheer mechanics of it all that make Daigo so great. He’s an ambassador for esports and has been a staple presence in the FGC community for an incredibly long time. He’s a competitor in every way, shape, and form, and his storied career is what most people dream of.

The fact that he’s still competing at the highest of levels is a true testament to his longevity and work ethic. The Esports Awards created a nice (albeit somewhat short on gameplay) award montage in Daigo Umehara’s honor; you can watch it by clicking here.

A fitting way to introduce a legend worthy of the Hall of Fame. That’s for sure. 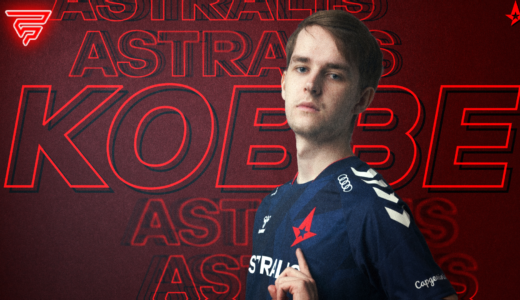 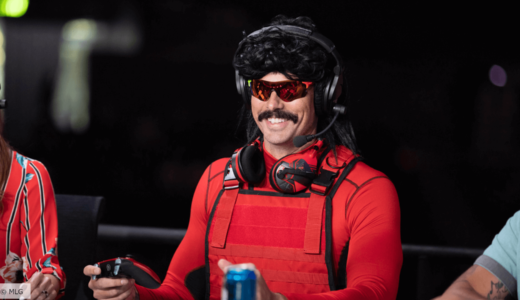 DrDisrespect – creates his own game studio 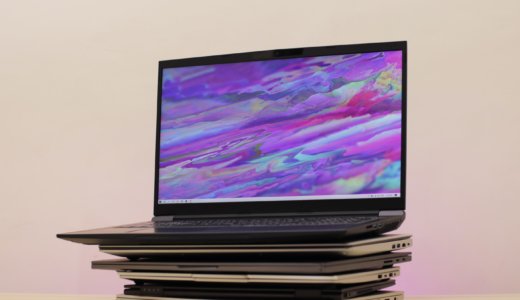 Gaming Laptops — What to Look For? 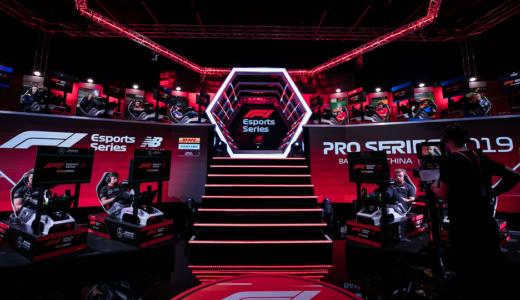 F1 Esports Season to Return for Fourth Season in 2020 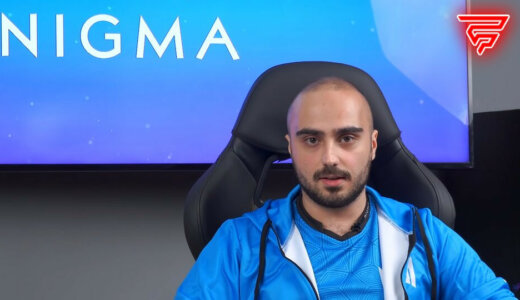 Is this the end of KuroKy’s Dota 2 career? 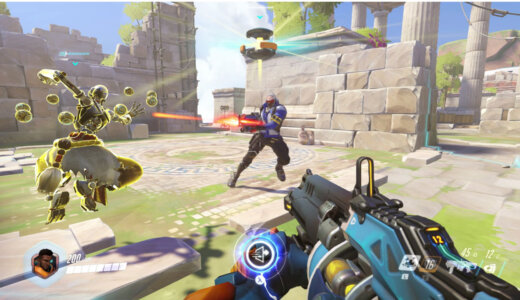 Overwatch – Best Settings for PC in 2021