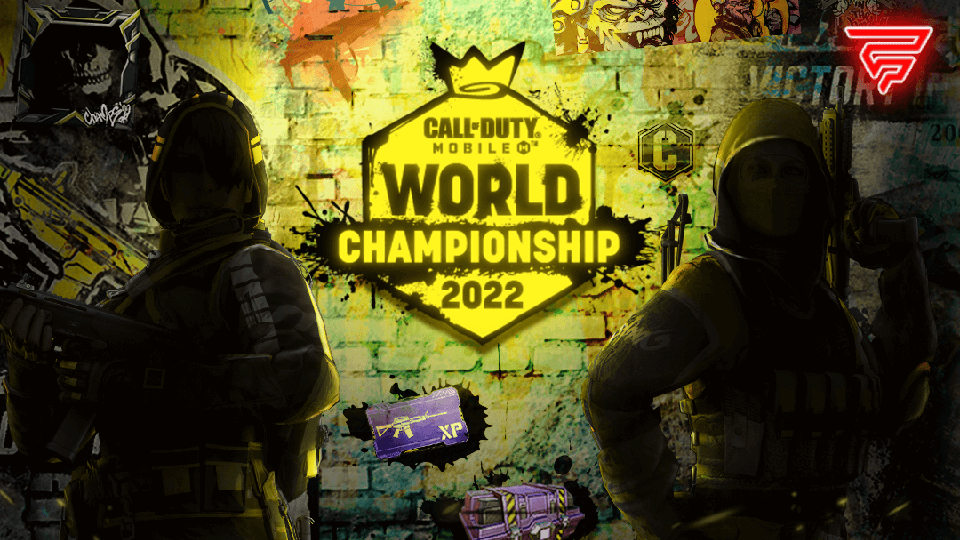 Call of Duty: Mobile has quite a large community by these days. Now, the $2 million World Championship has been announced for 2022. The tournament will pit players against each other in four phases before reaching the global finals. The first phase of the competition will start with Phase 1 on March 31., CoD Mobile is returning to its original format with one winner, after having to change the format of the 2021 World Championship in Eastern and Western regions.

The mode for 2022 was announced on Monday, March 14, and $2 million in prize money is once again at stake. Before the regional stage begins, players from around the world are eligible to participate in the online matches. The tournament starts on March 31 with Phase 1, which will feature solo online matches for the first time. With five different phases for each region to have a chance at the prize money, the CoD Mobile season 2022 will have a lot to offer.

It appears there won’t be official streams until later in August even though the tournament starts on March 31st. Only the regional playoffs and the ones after that are YouTube-tagged, as seen on the roadmap on the blog. Those games most probably will be officially casted. To find out when the next stream will take place, you can also visit the official CoD Mobile Esports YouTube page.

👀 Check out the first #CODMobile Esports Update and learn more about the World Championship 2022!

🎞 Watch the trailer & subscribe to stay informed on all things Esports👉 https://t.co/uyKtvZyfkm pic.twitter.com/VoAsuf8RL3

Any player can participate

Players and teams will fight to qualify in five different stages. The good news for those who want to participate: All you have to do is create an account and you’ll have a chance to win the prize money. Whether you want to participate yourself or just want to watch, here are the phases:

This year’s World Championship kicks off with Phases One and Two, which are open to all players. Any CoD: Mobile player can sign up and try their luck. The CoD: Mobile World Championship 2022 will be held in multiple regions. Phase one will begin with four in-game online qualifiers each weekend from March 31 to April 24.

2️⃣💪 Season 2: Task Force 141 is NOW LIVE in #CODMobile!
🤝 The squad is back together and ready to take on the approaching battles ahead!

Regional playoffs will be held in August in Europe, Latin America, North America, Japan and India. The CoD: Mobile World Championship finals will be held on LAN in December. The location for this is not yet known at this time. 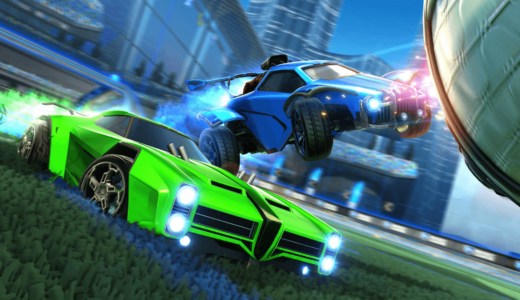 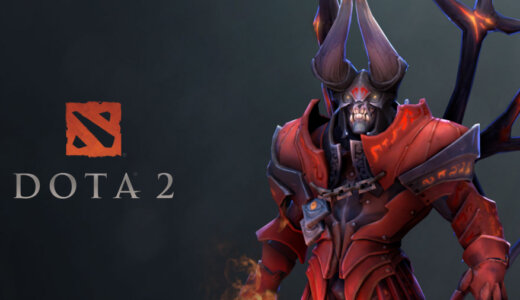 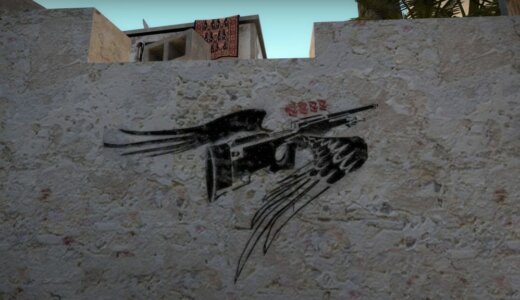 CS:GO – All about coldzera’s graffiti 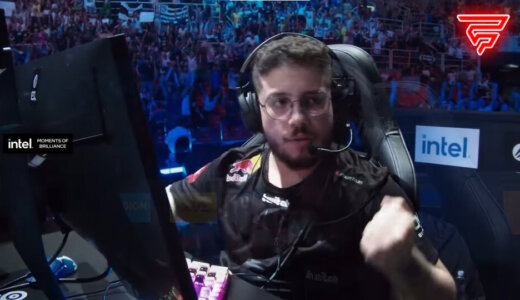 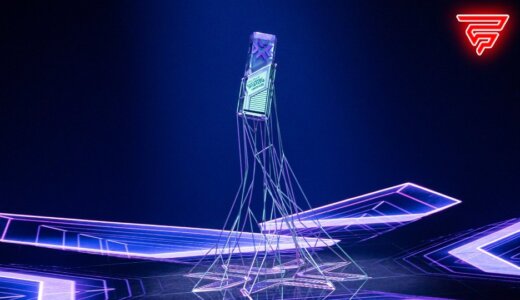 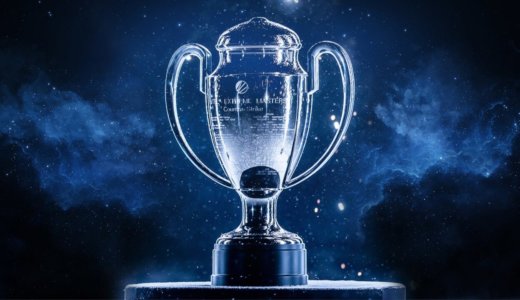 Who Will Survive the IEM Katowice 2021 Play-In Phase?