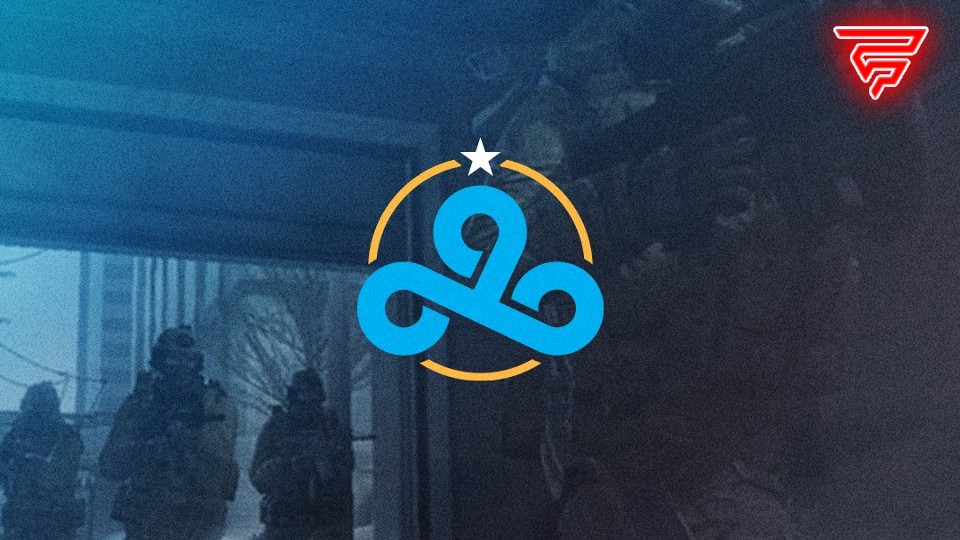 According to the official statement of the North American organization, Ivan “F_1N” Kochugov will coach and get the new team ready to go. The 38-year-old Russian worked previously as an analyst for Cloud9, since the organization acquired the former Gambit squad in April 2022. Despite having years of coaching experience, F_1N had to take a two-year break when the Esports Integrity Commission suspended him along with 36 other coaches for exploiting viewer bugs.

👀 From the makers of Youngsters…

“We are excited to announce that Cloud9 is expanding its presence in the CS:GO scene. Our academy squad consists of five young prospects and will be coached by F_1N, who has previously worked as the main team’s head coach and analyst. Our initial goals for this squad are to gain competitive experience and with time to establish itself a the top 30 team in the world.”

Cloud9’s CS:GO manager Aleksandr Shcherbakov provided further insight and explained that there were three main reasons for starting the team. Firstly, Cloud9 offers plenty of opportunities, including a competent coaching staff that can help a rookie team become successful. Second, the Cloud9 Academy can attend events that the main roster cannot. Finally, the Academy players can act as backup players for the main team.

Shcherbakov also confirmed that the team would like to have the opportunity to play in the WePlay Academy League, but it would be up to the organizer to decide whether or not to invite the team to participate.

The Cloud9 Academy line-up will now have to train hard to meet the demands of the organization and make the most out of their talent. It will also be a challenge for the coaching staff to get the rookies fit for the scene and to ensure that the team finds the perfect flow. We should soon find out how Cloud9’s Academy line-up will fare. 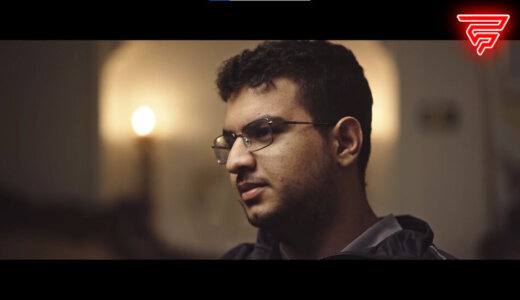 ATF calls Jabz a D-level offlaner – as a joke 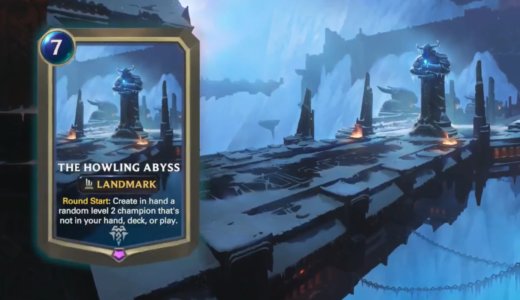 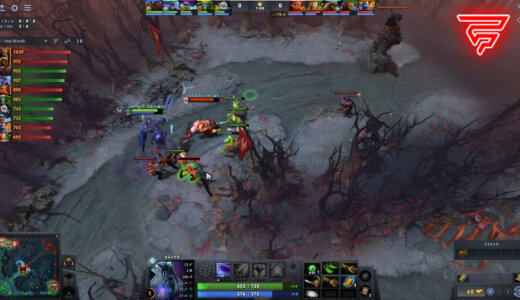 Razor is now the highest win rate hero in Dota 2 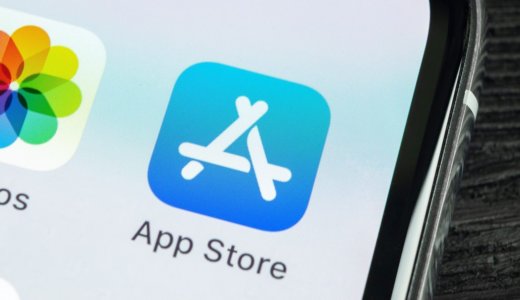 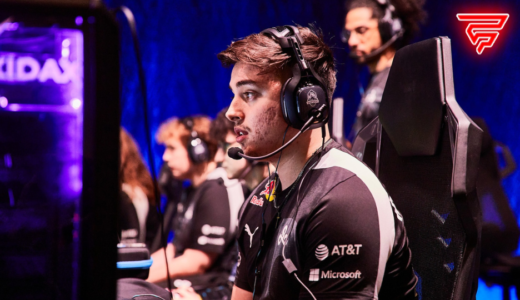 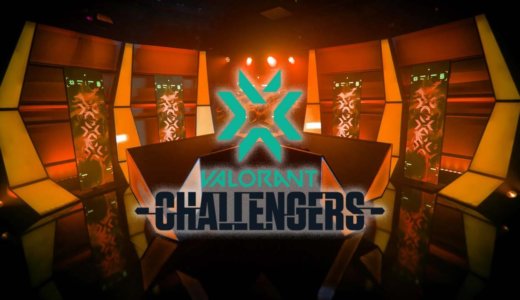 VALORANT Challengers 1 NA: Sentinels Back at the Top?