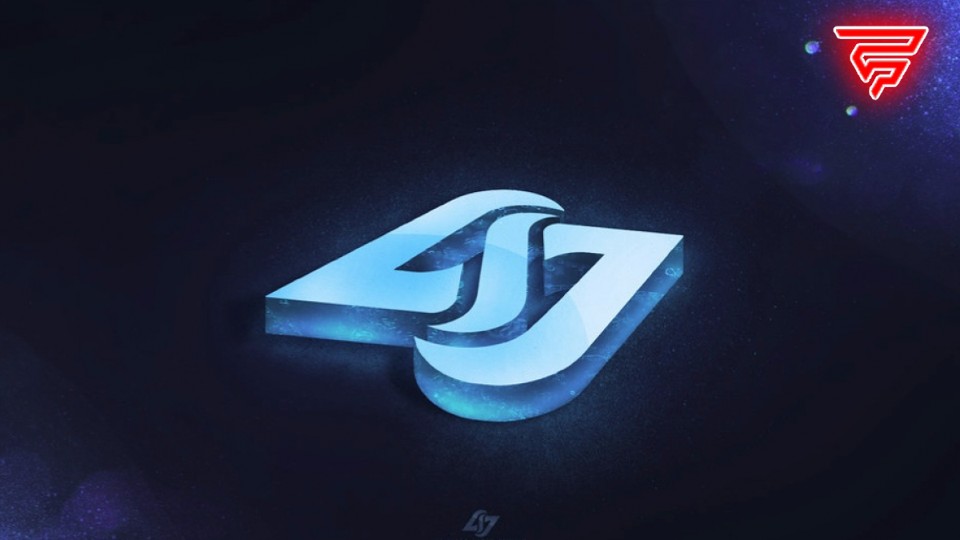 The exodus of organizations in the Fortnite competitive scene continues. More and more organizations are deciding to step aside with this fabulous Battle Royale.

Now it is the turn of Counter Logic Gaming (CLG), which announced that they are leaving the Fortnite scene, claiming that “the game does not fit with the broader goals of the organization.”

With this, CLG’s Fortnite players are now free agents and can trade with any team.

CLG joins the exodus of organizations regarding Fortnite

CLG has decided to release its three players from the Fortnite lineup and completely withdraw from the competitive scene. With this, this organization joins the growing list of organizations that have not had the expected success in Fortnite and see no future in the game.

The organization had been in the Fortnite competitive scene for five years. At one point, their leading player was the legendary Harrison “Psalm” Chang.

A competitive update regarding our Fortnite team. pic.twitter.com/9yADbi66B3

“Today we are announcing that we are stepping away from the Fortnite competitive scene. We are beyond proud of our team and what they have accomplished in their time with us, but ultimately we have decided that this title does not fit with our broader strategic goals.”

“With this decision, we have also released Ajerss, ClarityG and Tocata from their contracts. These three have been amazing to work with, and we know they will be an asset wherever they go next. No matter what happens, they will always be part of the CLG family.”

As mentioned, with CLG’s departure from Fortnite, Ajerss and Shawn “ClarityG” Washington, who had six months with the organization, are now free agents. In addition, they are joined by Kevin “Tocata” Larrinaga, who was with the team for the last two years of his career.

With CLG exiting Fortnite, my contract has come to an end.

I’ll forever be grateful for the opportunity over the last three years.

While this concludes a memorable chapter in my career, it also starts an exciting new one for 2023.

What’s going on with Fortnite?

Right now, there is no doubt that Fortnite at the competitive level is on shaky ground. As a result, many organizations have decided to withdraw from the scene and let all of their players go.

Only enormous organizations like FaZe Clan have now kept their lineups. But others that are smaller have decided to end their adventure in Fortnite.

A few days ago, Centinels also announced its departure from the Fortnite competitive scene, then so did Become Legends. This trend will likely continue in the coming weeks, and it is customary to question whether Fortnite can remain a competitive title if other organizations also withdraw.

These departures also have a lot to do about sponsorship issues. Some small teams do not have large sponsors who see a future in this Battle Royale. It is a strange situation, as the game enjoys credible popularity, but at the competitive level, it has significantly declined. 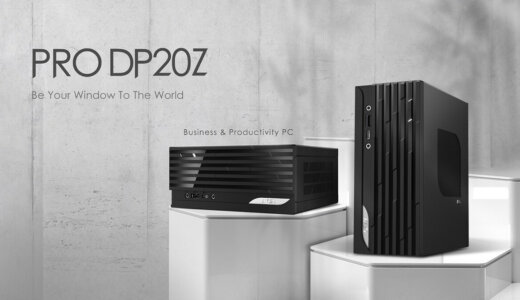 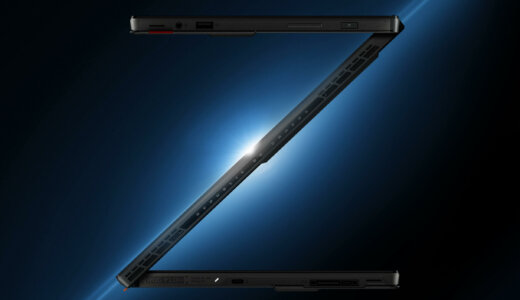 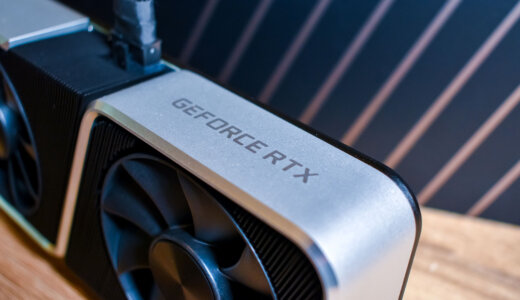 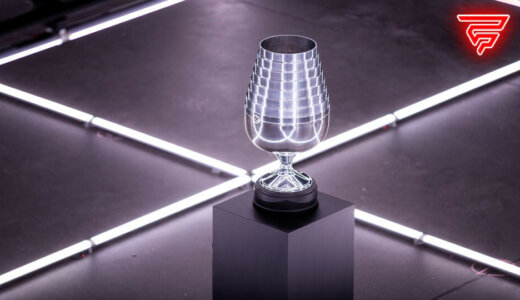 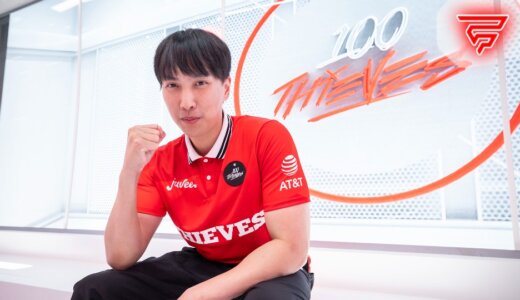 Doublelift reaches milestone after the first day of the LCS