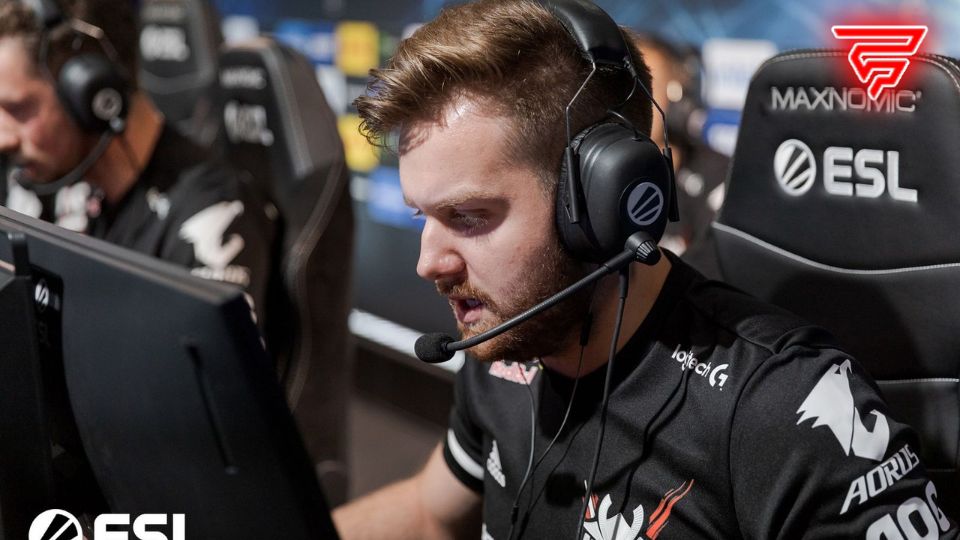 The fifth day of the Blast Premier Spring Group pitted Oleksandr “s1mple” Kostyliev’s Natus Vincere against Nikola “NiKo” Kova’s G2 in the upper bracket final of Group C. In the second match of the day, BIG and Swedish CS:GO powerhouse Ninjas in Pyjamas locked horns in a battle of survival. Here is how the games unfolded.

NiKo denies s1mple and NAVI the spot in the grand final

Nikola “NiKo” Kova completely dominated the Ukrainian team throughout the best-of-three series, preventing NAVI from building on the success seen in their first match versus NIP. The series got underway on Natus Vincere’s pick of Nuke, but a stellar performance from NiKo in initial rounds fueled G2 to a 12-3 lead on the CT side.

Oleksandr “s1mple” Kostyliev attempted to bring NAVI back into the match by securing multiple clutches that allowed the team to win five straight rounds, but the damage had already been done as G2 drove the final nail to seal a 16-10 triumph.

After the first map, G2 continued their aggressive play on the T side of Inferno, led by NiKo and the AWPer Ilya “m0NESY” Osipov. NAVI recovered in the second half despite trailing by seven rounds and won back-to-back rounds to force overtime.

As NiKo and m0NESY stepped in to rescue the team, G2 retaliated with an impeccably strong performance that eventually led to a 22-18 victory. The Russian AWPer provided brilliant support to NiKo, who put on another impressive performance, picking 32 kills with an HLTV rating of 1.96 to be the catalyst for the team’s confident victory over Natus Vincere on their own map pick.

With this defeat, Natus Vincere are now in a lower bracket in Denmark, where they must go undefeated if they want to skip the knockout stage and go straight to the BLAST Premier Spring Final.

Ninjas in Pyjamas claimed their first victory at BLAST Premier Spring Groups 2023 after taking down the German team BIG in Group C’s lower bracket semifinal. The best-of-three series between the two European giant was a tight encounter, with both team trading almost equal blows throughout the first map. However, in the final rounds, NIP upped their game, winning five straight rounds to defeat their German rivals 16–14.

As their standout player Fredrik “⁠REZ⁠” Sterner put on an exceptional performance, the Swedish team continued its momentum on Inferno, gaining a decent 9-6 lead going into the second half. While BIG made a valiant effort to save the game on the back of Johannes “tabseN” Wodarz’s heroic showing, REZ’s fragging prowess soon put an end to their struggle, smashing the German cluster 16-11 on Inferno.

Due to their poor performance against the Swedish team, BIG got demoted to the lower bracket, but this does not yet put them out of contention. With two straight victories in the gauntlet stage, the Germans can still qualify for the Spring Final. However, any further losses will send them straight to the Showdown. 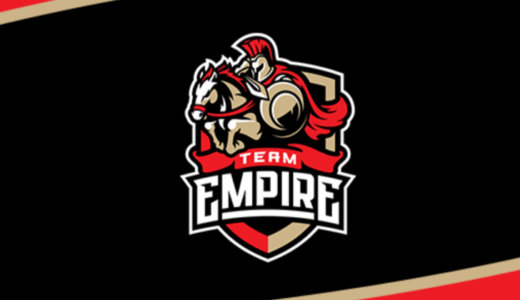 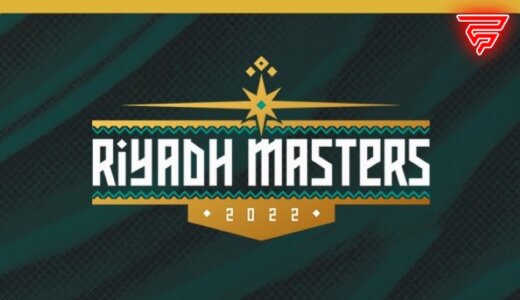 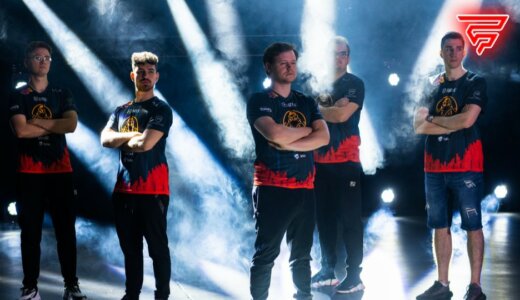 ENCE Snappi: “Roobet was just a warm up. We only played badly at BLAST.” 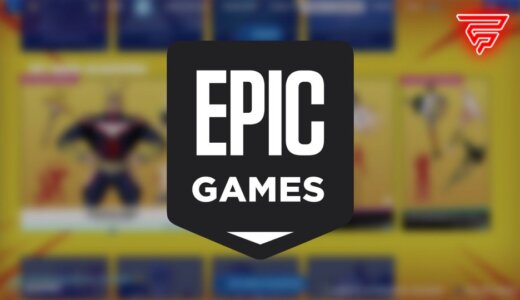 Epic Games fined for more than $500 million “because of” Fortnite 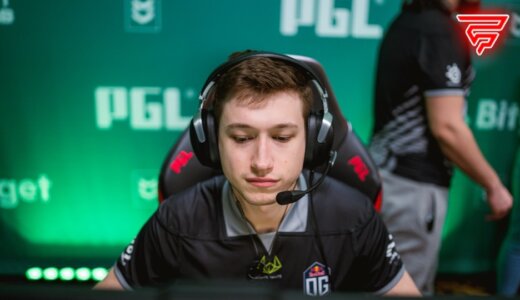 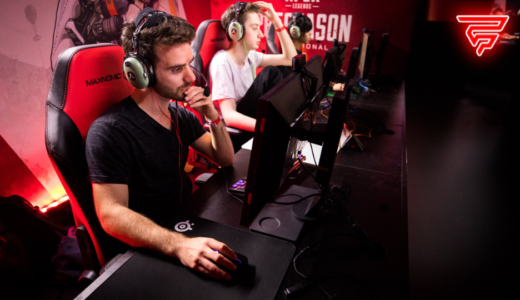