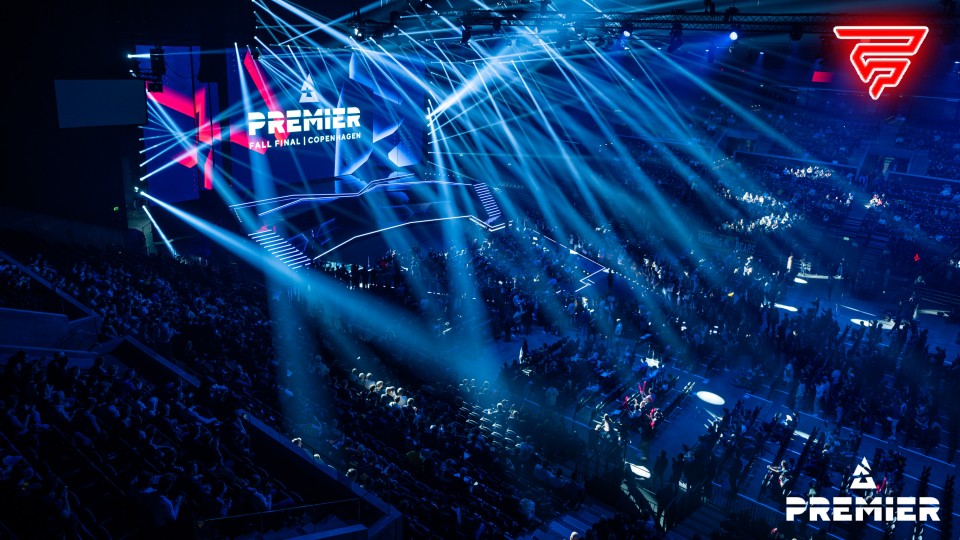 Esports tournament organiser BLAST.tv has launched its own live viewing platform for esports fans and enthusiasts. It seems that the main goal of the platform will be to help boost the viewership statistics of the BLAST tournaments, as the platform comes complete with its own predictions tab, events tab, moderated chat, live stats, voting polls, and much more.

The BLAST.tv platform is tailor-made for esports fans, as it comes equipped with its own interactive timeline feature, which automatically selects highlights that can be replayed instantly on playback time or shared on social media.

The platform also features its own custom-built video player with 4K capabilities and a moderated live chat feature which will let fans connect with each other like a like-minded community. Through interactive polls, fans will be able to impact the events that are unfolding before their eyes.

Now is the perfect time to check out our new platform, register, and prepare for our last 2 events of 2022 and beyond 👀

The launch of the platform coincides with BLAST Premier 2022 Fall Final, set to take place from November 23-27 in Copenhagen. The event will be followed by the World Final hosted in Abu Dhabi.

It seems like this is the perfect opportunity for BLAST to showcase its new platform’s unique potential and make the audience familiar with the platform’s capabilities and features ahead of the BLAST Major, which will be held in Paris in May 2023.

Furthermore, BLAST.tv aims to be home to all BLAST events in the future, creating a place where fans can get a unique experience of global esports tournaments. Latest player stats, team standings, mini-games, news, and exclusive content will all be a part of the BLAST.tv one-stop-shop for esports fans.

“At BLAST, our aim is to provide next-level entertainment across everything we do. The public launch of BLAST.tv marks an exciting step on that journey. Over the last few years BLAST has been working hard to deliver the best esports entertainment possible, and more recently we’ve been investing in a digital platform that will enhance and supplement these experiences even further.

We have built every aspect of BLAST.tv with our fans in mind and with the end goal of being able to bring esports closer to those who love it most. We hope fans will enjoy the way we have reimagined the live viewing experience as well as the games, news and features intended to keep fans engaged outside of the live broadcast.

We feel BLAST.tv has the potential to be a game-changer for the esports industry and viewer experience. As well as having every minute of the BLAST Premier 2023 season, BLAST.tv will be the official home of the BLAST.tv Major in Paris.”

Tough crowd to fight for

With the hopes to revolutionise the way fans and enthusiasts can enjoy esports, BLAST will be entering the market dominated by a single giant — Twitch. Even though there are other competitors that once aimed at the crown, so far, no one really managed to match Twitch.

Now, with the streaming king slowly showing the signs of its age and corruption, with sexual misconduct and serval allegations from among employees, its gambling problem, its child predatory problem, and insufficient safety for its creators, among other issues, the time might finally come.

At least for the esports side of things, BLAST seems to have enough capabilities, quality of production, and connection with the fans for BLAST.tv to possibly take over the reign eventually. 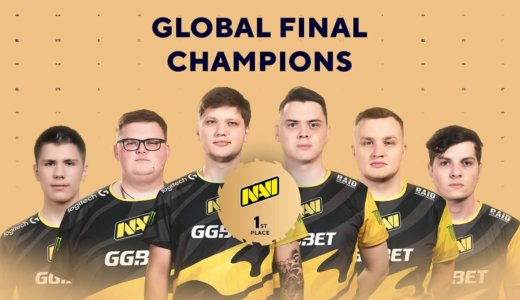 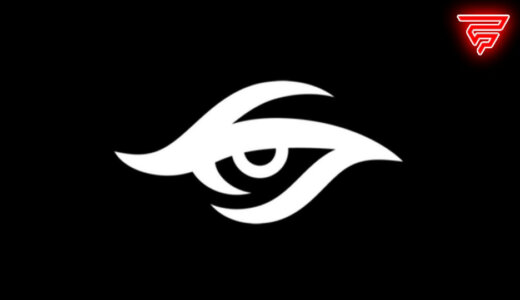 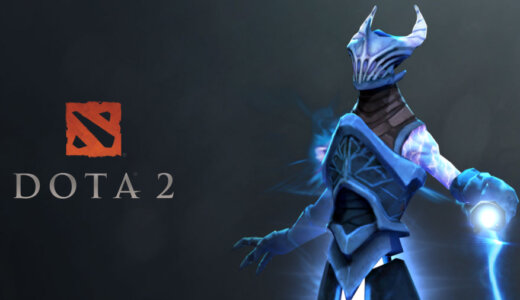 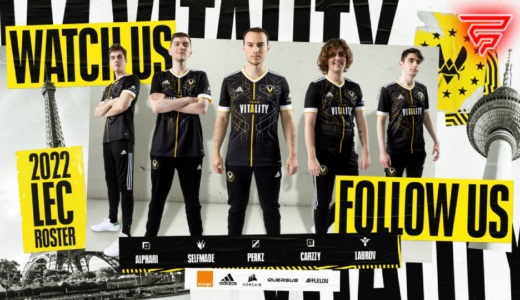 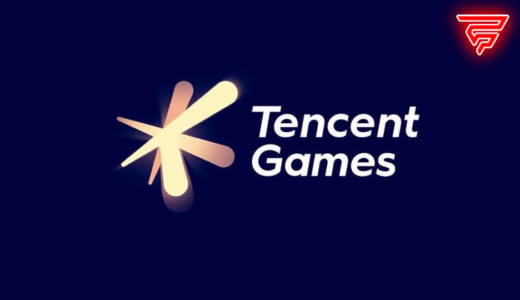 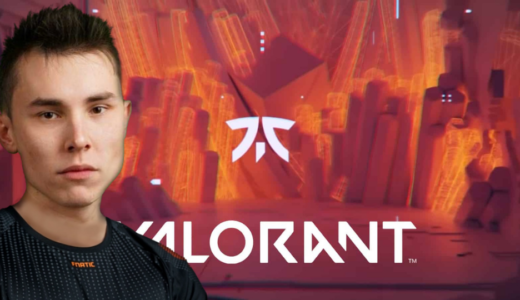