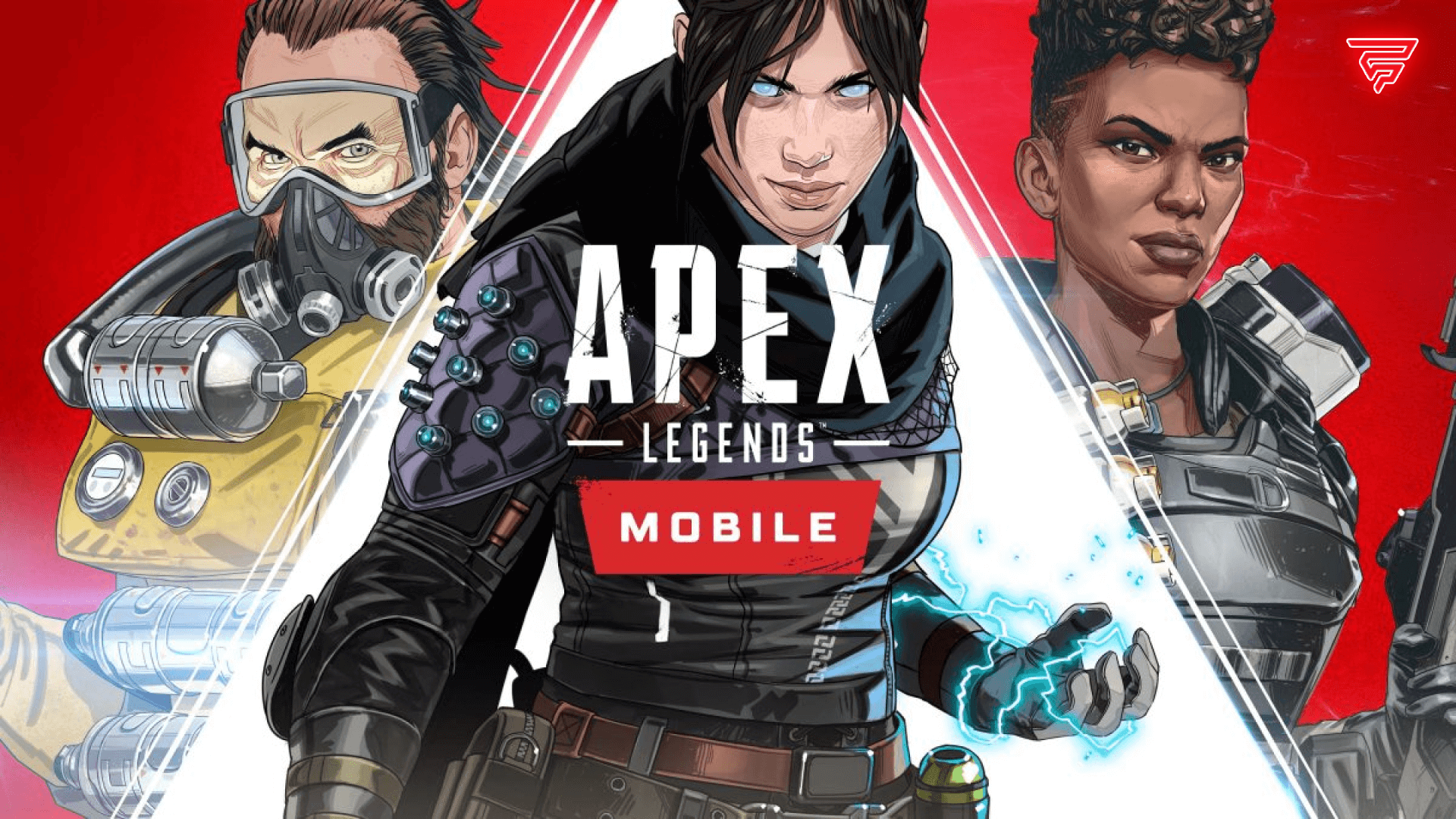 Apex Legends, one of the most popular battle royales, is coming to mobile. In response to the recent rapid development of mobile gaming, Electronic Arts and Respawn Entertainment announced the launch of the game’s version for mobile devices. After waiting for three years, players will be finally able to play Apex Legends Mobile, starting on May 17.

Apex Legends Mobile went live earlier for some regions as a part of the limited regional launch aimed at retrieving player feedback. Players from Australia, New Zealand, Singapore, Malaysia, Philippines, Indonesia, Mexico, Peru, Argentina and Columbia can already have a taste of the new battle royale for mobile.

However, only half of the game’s content is available to players, including nine playable characters, one map for Battle Royale mode and multiple mobile-exclusive game modes. The progress of limited regional launch players will be reset prior to the game’s official launch, however, they will receive a bonus on in-game currency and special items for taking part in the early launch. 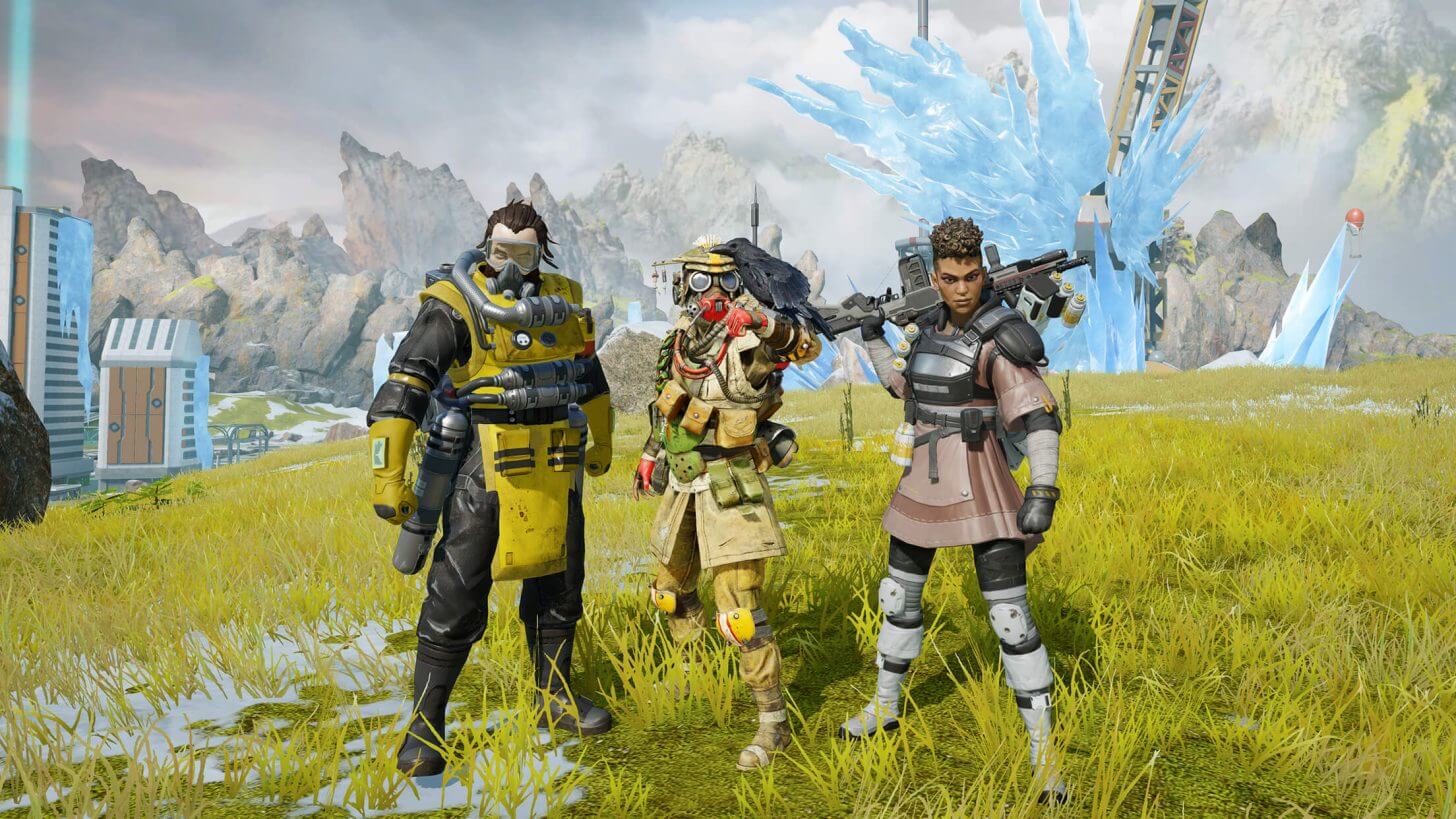 Apex Legends Mobile differs a little from its PC version. While the format of the title will stay similar, developers added unique game modes and features. Moreover, a new exclusive hero named Newcastle will enter the Frontier. In addition, two different game maps will be available right after the launch.

Like its predecessor, the mobile version will be free-to-play. However, there won’t be cross-platform gameplay. This means the players will fight on mobile devices only and won’t be able to transfer their progress from the original game. 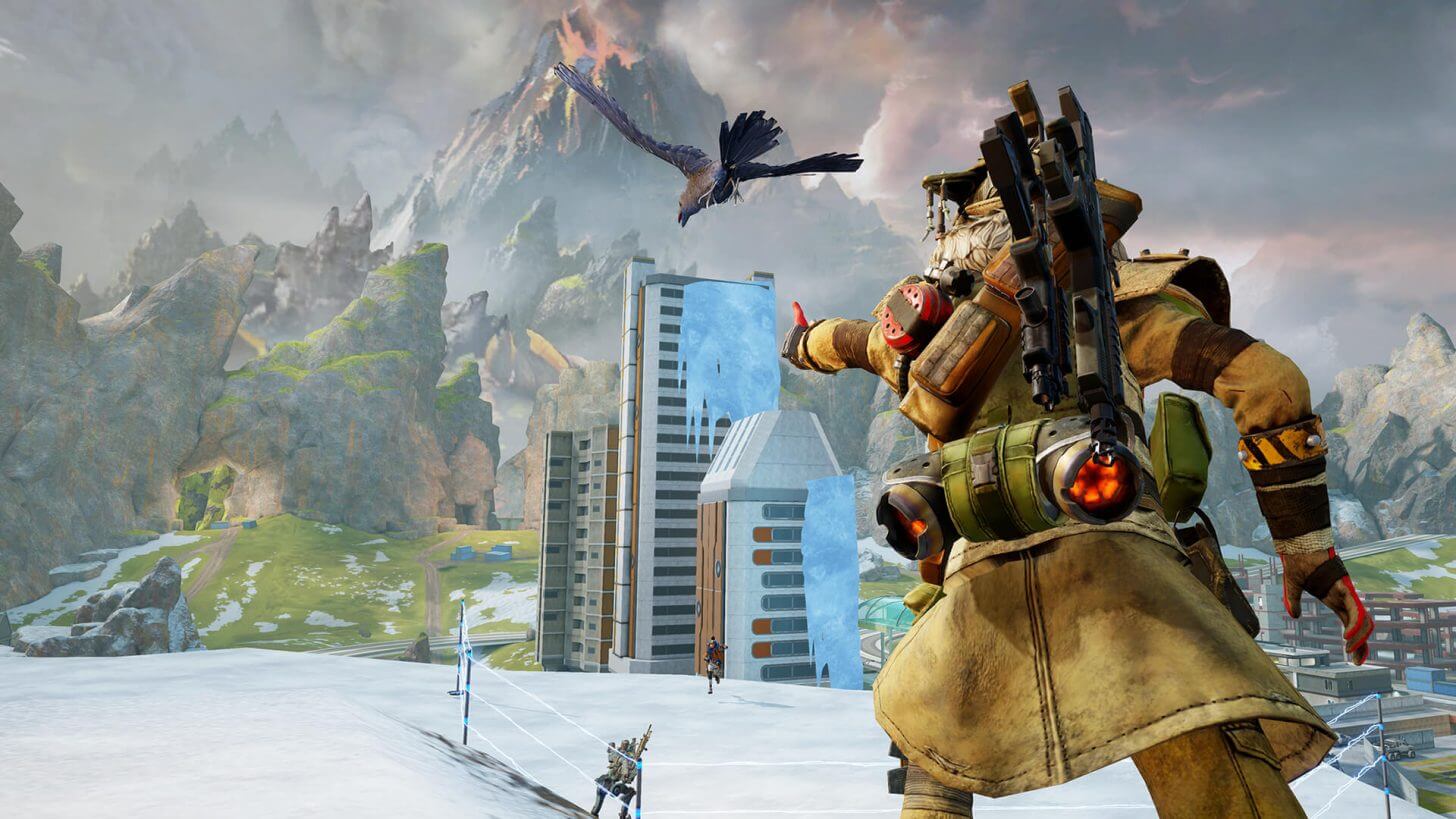 The Apex Legends Mobile launch announcement coincides with EA’s recently released annual financial report, which showcased the rise of Apex Legends as the publisher’s most popular game. The battle royale is the major contributor to the company’s live services and surpassed a $2 billion mark in total earnings in 2022.

Moreover, the big expectations for Apex Legends Mobile also come from the fact that the title was developed by the creators of PUBG Mobile, the Tencent-owned LightSpeed & Quantum Studio, under the supervision of Respawn Entertainment.

“We’ve built this game from the ground up with mobile-first optimizations and mobile-exclusive content to make sure that the game feels like Apex while also fresh and new at the same time.”

So close. Just out of reach. Apex Legends Mobile is launching May 17!

Players can now pre-register for Apex Legends on both App Store and Google Play to receive rewards. However, the full-fledge battle in Frontier begins on May 17. 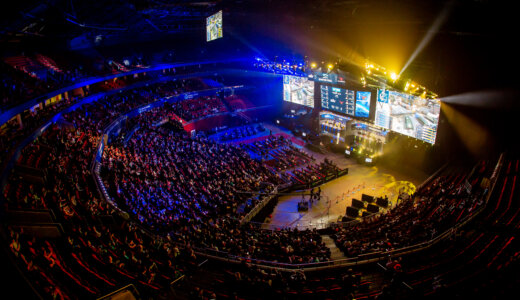 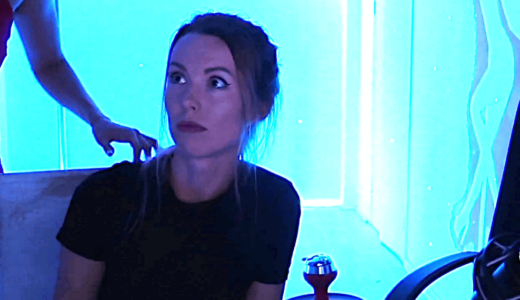 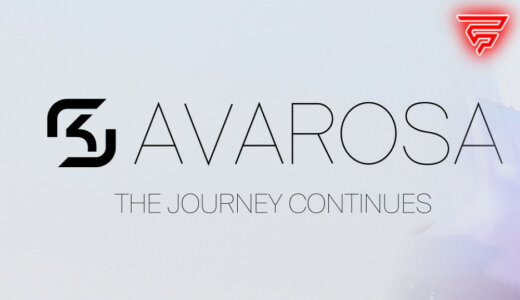 What is SK Gaming Avarosa? 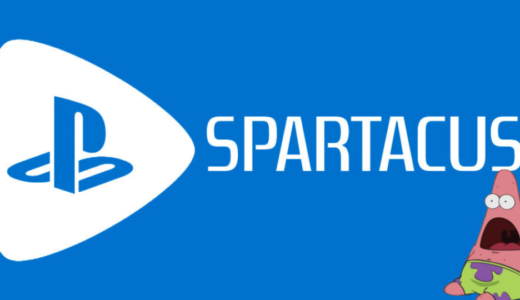 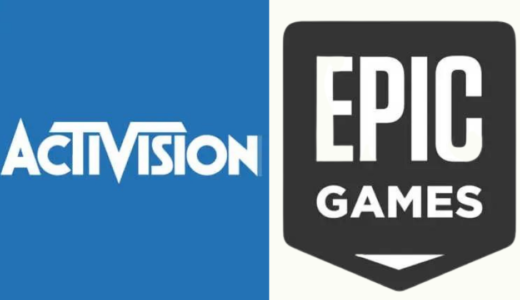 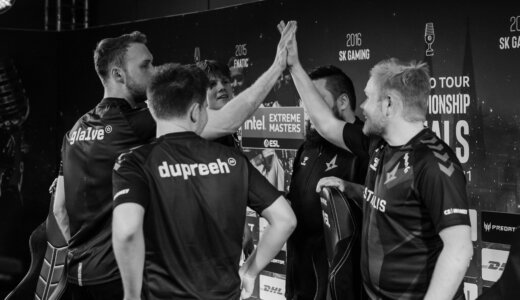 What We Learned from BLAST Premier: Fall Groups