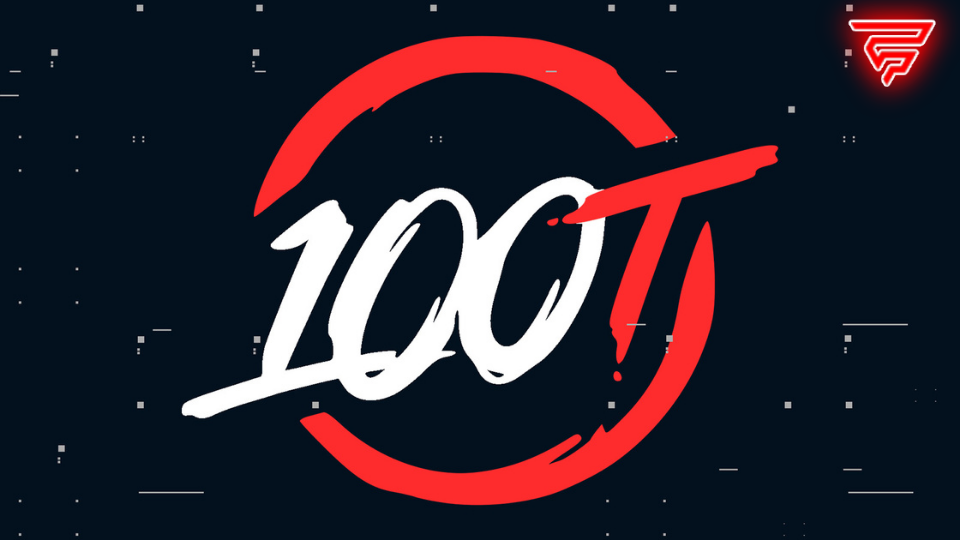 100 Thieves is changing its LoL team in a big way

100 Thieves has just released almost its entire LoL roster. This clearly indicates that the rumors about Yiliang “Doublelift” Peng and possibly even Soren “Bjergsen” Bjerg are almost certainly true.

There’s a lot going on right now behind the scenes and everyone is eager to find out who will be on 100 Thieves’ 2023 roster.

Without a doubt, 100 Thieves is aiming to build a roster that can win the LCS at the very least. In 2022, their LoL team finished second in the Spring and Summer splits, losing the Grand Final each time without winning a single game. In the Spring Split, their nemesis was Evil Geniuses. In the Summer Split, it was Cloud9.

Although it’s hard to guess what’s happening inside the org, it’s not that difficult to guess why four of the five players left. There’s no logical reason to do that given just how successful this roster was in 2022.

Normally, after you’ve worked hard to build a successful team that finished 11th-14th at Worlds 2022, you would hold on to it and only change one or two players in the hope that the results will get even better next season. However, two things may have happened here.

It’s possible that the former 100 Thieves LoL players had built strong friendships with each other and they did not agree with one or even two roster changes. So the management had to either give up on the plan to bring in Doublelift or get rid of almost everyone.

The second possibility is that Doublelift and Bjergsen told 100 Thieves’ management that they were going to bring in their guys and effectively form a roster of their own that would play under the 100 Thieves banner. However, Doublelift has been out of the game for so long that it’s hard to think of players he could bring with him at this point.

Over the next few months, 100 Thieves will need to decide on who will be part of the new roster and then get to work at warp speed. Because the other North American teams are in good shape right now. Winning against the likes of Evil Geniuses, Team Liquid, and Cloud9 is going to be very tough and will require a lot of hard work.

Fortunately for 100 Thieves, they’re not the only ones who have made important roster changes. The stability of the other top teams has also been shaken and the winner will be the one that can adapt the fastest. 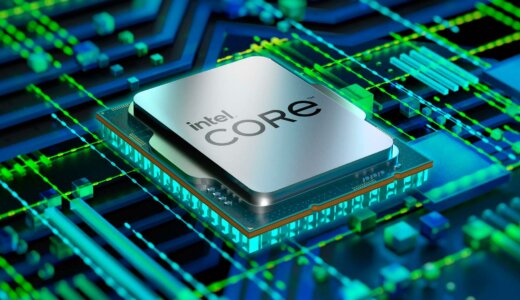 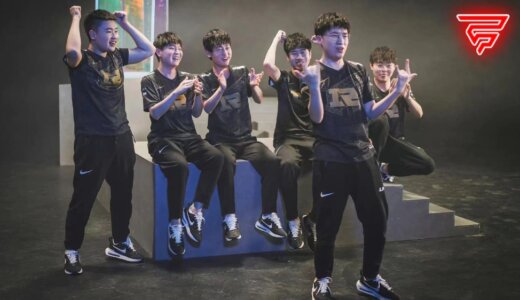 EDG and RNG qualify for Worlds 2022 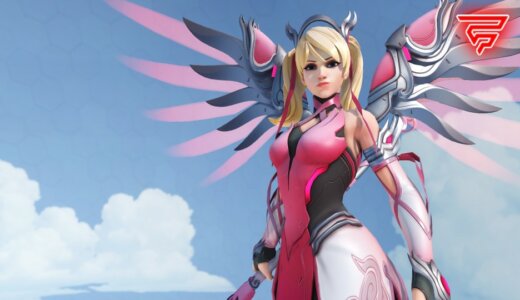 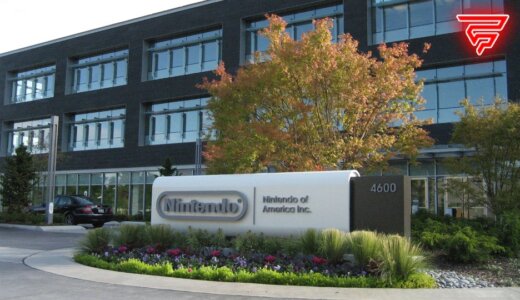 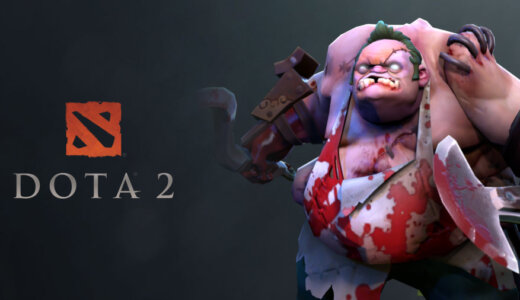 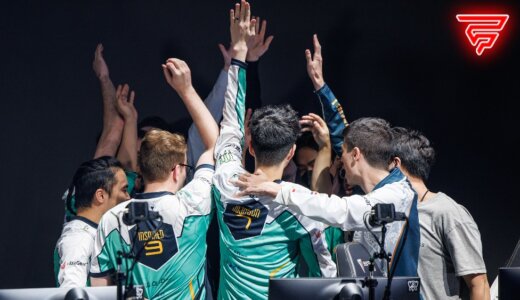